Rooms of Old Babylon Town Hall were full of artwork from local students over the weekend as the 4th Annual Babylon Art Festival at the Babylon Citizens Council on the Arts took place.

“I think it’s nicest we’ve had yet,” Theresa M. Santmann one of the people behind the festival said. “The paintings are so much more advanced.”

Santmann helped create the festival four years ago after Babylon Schools changed the art room into a science lab. According to Santmann the lab was a success and students even began winning science competitions, but she wanted a way to put art back in the schools. She started in Babylon but with contacts at the local colleges it soon spread to include students from Farmingdale State College and Dowling College. 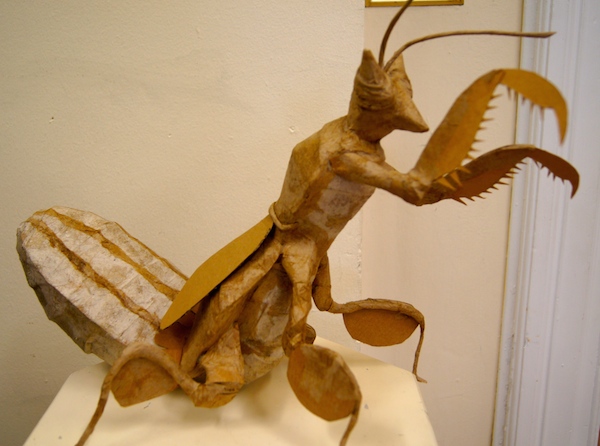 The annual festival is open to kindergarten through college students at the schools.

“It’s so important to get them familiar with art at a young age,” Santmann said.

If you wandered around the exhibition during the past weekend you would have seen pieces mixed together in the display to include different mediums, ages and abilities. There were a lot of paintings and photographs, but also some mixed mediums and even pottery including some with QR codes to see a story put to music of the figurines created. 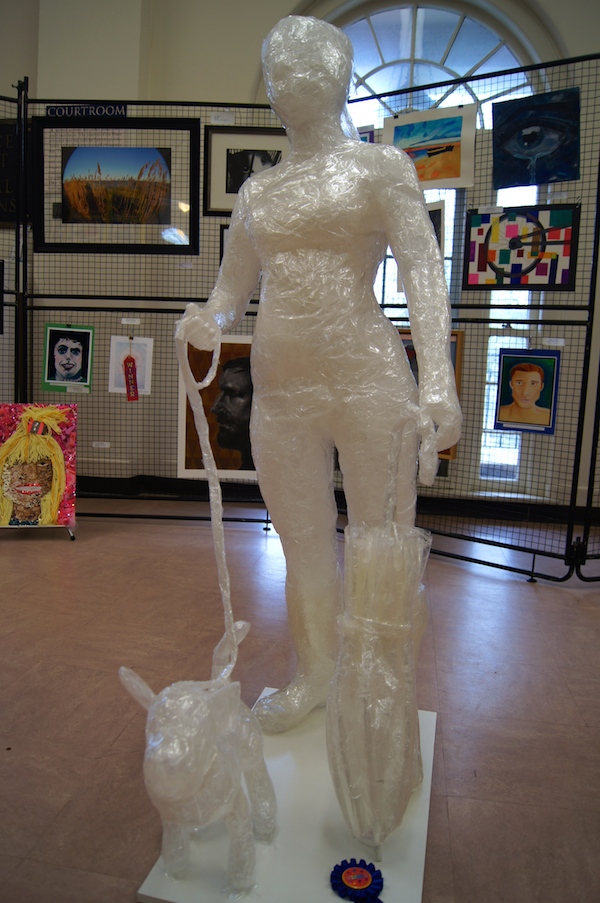 Many of the entries included their other passions such as a t-shirt with the new horticulture branding on it.

“I love to hear the back stories of how they were created,” Carol Gandarillas of the Babylon Citizens Council on the Arts said.

Work on the annual festival began back in January with judging for entrance into the festival starting in March. On the college level, the art teachers swapped so Dowling College professors judged the work from Farmingdale State College and vice versa. 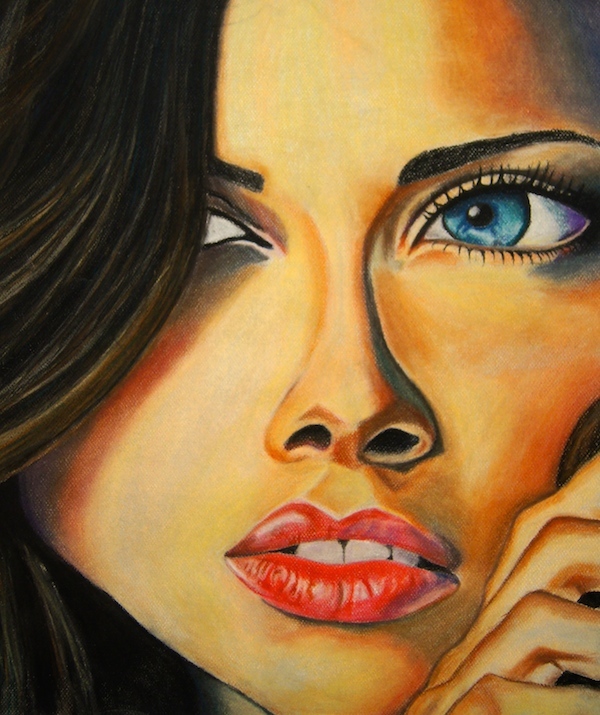 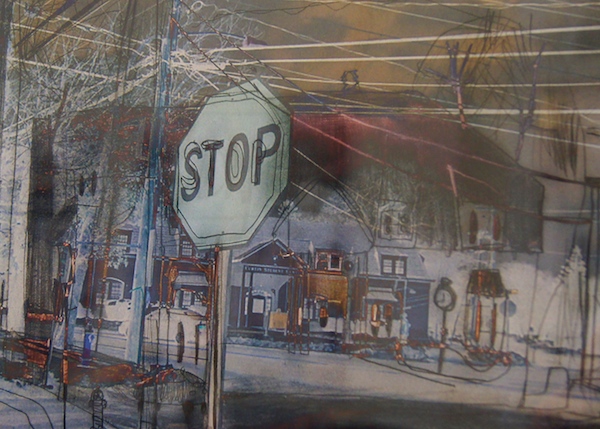 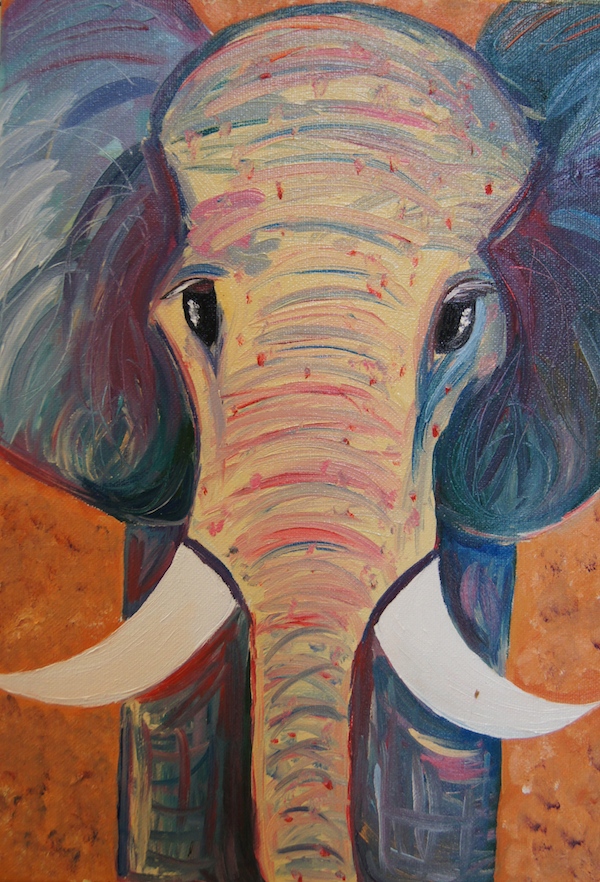