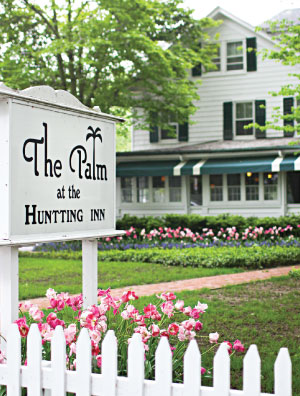 The phrase itself is shorthand for luxury. With all due respect to the many wonderful townships and villages that comprise this exquisite Island, perhaps nowhere else within our borders has captured the nation’s imagination quite like the opulent, elegant Hamptons. Bear witness to the many reality shows, soap operas and romance novels set amongst its quaint streets. Hamptonites seem to live life a little larger, but it’s a slightly different perspective when Alec next door is a movie star and Russell down the road is hip-hop royalty.

A cautionary reminder before venturing in: You are not alone. Thousands upon thousands of city-dwellers will join you on this trip, all of them filing down the same two lanes of Montauk Highway. Plan accordingly, which is to say, make it a weekend.

Town: East Hampton
East Hampton Village, its row of shops dedicated to the highest of high-end, lays out in no uncertain terms that this town is a playground for the wealthy. But venture beyond the main strip and you’ll find a town begging to be explored.

Along the winding roads that lead north to the glistening waters of Sag Harbor waits Breakwater Yacht Club. Located in a rustic cedar-shingle boathouse, BYC takes a decidedly democratic approach to the Hamptons lifestyle, offering public sailing sessions for adults and lessons for young pups. An hour out on the water and it’ll become clear why these shores have harbored mariners for centuries and wealthy yacht owners for decades.

For the old school, the game of choice is golf. And in East Hampton, the course of choice for those without a membership to a private club is Poxabogue Golf Center. If you’ve made time in your busy schedule or if you’re just waiting for traffic to die down, pick up a bucket and send a few balls downrange. Maybe get two buckets.

A spot to eat doesn’t have to break the bank just because you’re dining among the rich and famous. While no one can (or should, responsibly) play favorites, Bostwick’s Chowder House offers up some unpretentious but undeniably tasty seafood. Don’t be scared by the paper plates and plastic cutlery. For reasons not worth getting into, Bostwick’s doesn’t have a dishwasher. It may come in a basket, but the food is worthy of china. As for dining among the stars, Nick & Toni’s is a longstanding favorite.

East Hampton Village boasts five beaches, moving west from Georgica Beach east to Main, Wiborg, Egypt and Two Mile Hollow beaches. It’s the aptly-named Main Beach that draws most of the locals. The gentle waves, wide white-sand beach and snack bar make it not only one of the best beaches in town, but it often places on “top ten” lists published internationally. The town gives out just 40 parking passes per day, be sure to lay claim early. Alternate transport: New in recent seasons is Hamptons Free Ride, and yes, it is what it sounds like.

Town: Southampton
It’s been written well past the point of cliché that to step into certain towns is to step back in time. But when a town has a 17th century silversmith shop that still functions, the words just come naturally. However, this civic point of historic pride is just a preamble to a summer calendar bursting with activities.

Every Wednesday, catch part of the summer concert series at Agawam Park. The schedule dives from genre to genre, expect the gamut of classic rock, steel drum and singer/songwriters. The famous white sands of Coopers Beach make for great sunbathing, but only the adventurous should dare brave its waves. Come to surf, boogie board or just body surf, though shaky swimmers better stay on land. Parking is $40 per car.

If golf is a good walk spoiled, Southampton is one of the most spoiled walks on the Island—courses abound, some are even public. The shopping district stretches up Main Street, down Jobs Lane and splits down both Hill Street and Windmill Lane, a sprawling ode to luxury commerce. Make your first purchase some comfortable shoes. 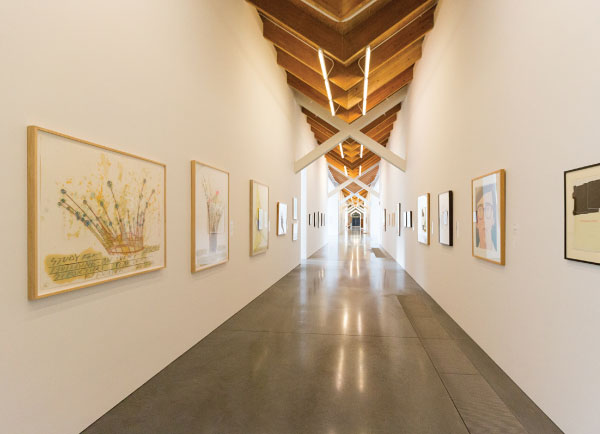 Hey kids, your move!
Chess Camp comes to The Georgica this summer. Check out chessnyc.com.