If you’re heading to a farmers market this weekend to pick up some local food for your weekend BBQ, stock up on the asparagus and the cheeses.

Asparagus, which is great on the grill, can still be found at the market, according to Natasha Beccaria of the Long Island Farm Bureau. Dairy farms are also open, milking the herds and creating cheese, so you’ll find a lot of delicious local cheeses to go on top of those burgers. 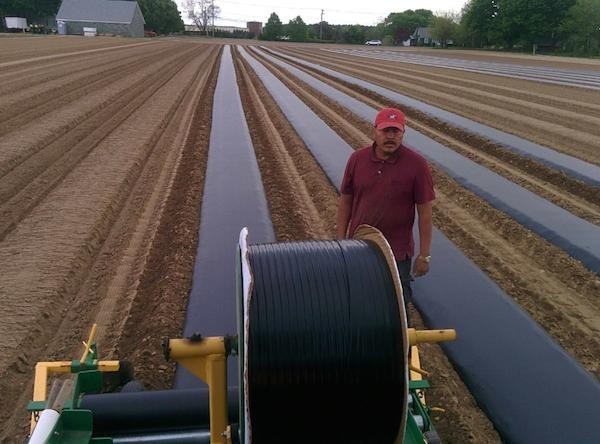 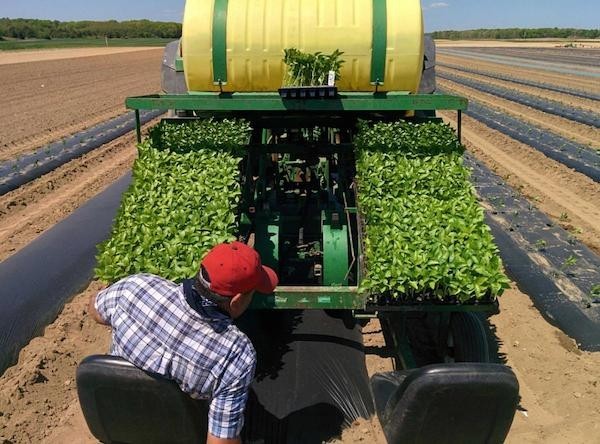 Coming Soon To A Farmers Market Near You
Farmers are enjoying the warmer weather and preparing their summer crops. In a few weeks honey, cut flowers and peppers, corns, beets, spinach and lettuce will be at the markets.

“Weather is warming up and despite the heavy rainfall earlier this week, farmers are busy irrigating to keep their crops healthy and luscious,” Beccaria said.

Many farmers, according to Beccaria, are busy planting summer vegetables such as peppers and corns while beets, spinach and lettuce are already in the ground.

Out on the North Fork Browder’s Birds recently moved their ewes and lambs into the pasture where they’ll help to mow the grass. They raise the sheep for both meat and wool and the yarn will soon be available at farmers markets including the Riverhead Farmers Market.

Farmers markets and farmstands are open across Long Island. To find one near you, visit www.longislandfarmbureau.com