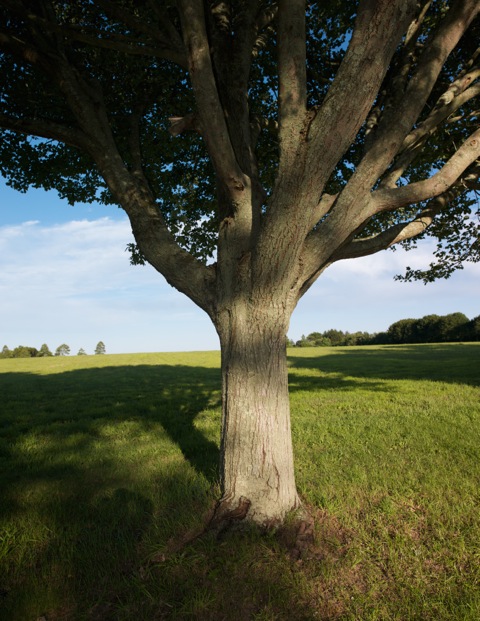 The Tree, It’s Shadow and the Hill by Joe Pintauro

Photographer Joe Pintauro captured the tree and hill in The Tree, It’s Shadow and the Hill on Ocean Road less than five years ago and while the tree and hill are still there you might have a hard time finding them today.

The changing landscape of Long Island’s East End is the focus of Pintauro’s exhibit “Arcadia,” on display now at the Peter Marcelle Project. The exhibit features selections of Pintauro’s photographs that were inspired by the Miltonian allusions in “Paradise Lost” and by the way nature changes over time.

“Time humbles material things, including mankind and his works, making for opposing notions as to what nature gives to art and what it takes away,” Pintauro said.

Pintauro said he finds a grace and elegance in some articheture that may appear as though it’s falling apart. He captured that feeling in his photograph of the columns at the Sag Harbor Whaling Museum where the paint is peeling and cracking. 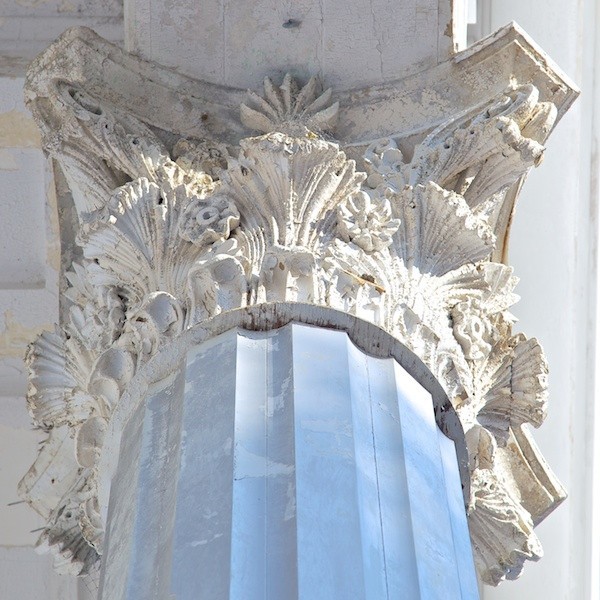 “Thus, a life guard sitting under the sun beneath a broken umbrella is not far removed from the ancient subterranean altar which has survived volcanic eruptions. And the Corinthian capitals of the Sag Harbor Whaling Museum, hand carved of a once living tree, now degenerating and their paint curling and cracking, only emphasizes to my eyes, a newly bestowed grace and elegance upon what, in plain terms, is falling apart before our eyes. And yet, those Corinthian capitals are of an ancient Egyptian idea of carving flowers, leaves and boughs into the tops of columns that support great stone structures,” Pintauro said.

Pintauro’s documentation of the changing world got started when he was documenting towns and neighborhoods in Lima, Peru and Santiago, Chile. Since then he has taught film making at The School of Visual Arts and Marymount-Manhattan College. He lives on Long Island’s East End. 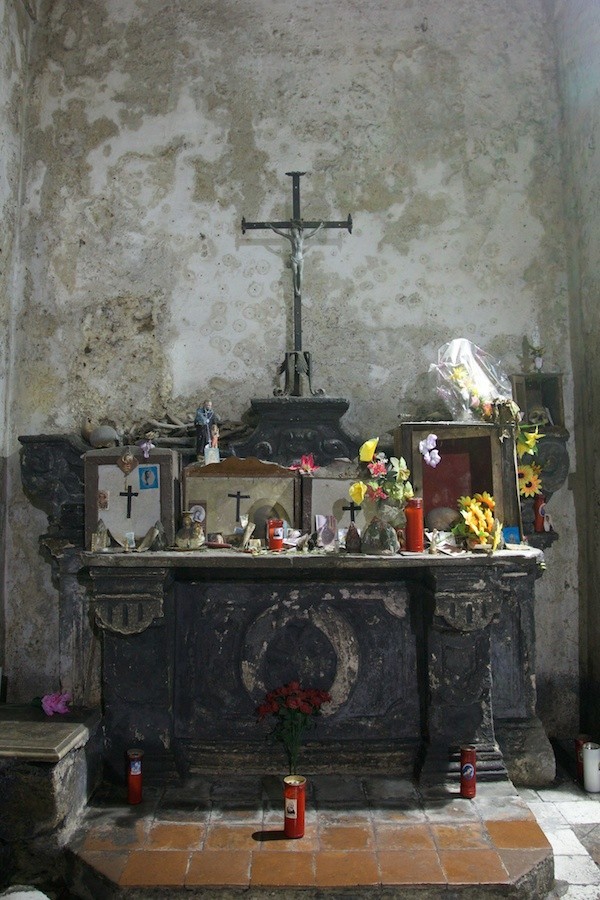