Bridgehampton and East Hampton community members as well as students and faculty came out to support the Ross School on June 7 at the 11th Annual Live @Club Starlight Gala. They raised more than $500,000 dollars for Ross School programs and scholarships.

One of those scholarships, the Steven J. Ross Scholarship Fund, was created the same year the school was founded, to help ensure that children have the opportunity to benefit from a Ross School education regardless of economic circumstances.

Courtney and Steven J. Ross established the private school in 1991. It serves more than 500 students in grades pre-nursery through 12 on campuses in Bridgehampton and East Hampton.

Ross School alumni Alexandra Fairweather (’08) and Maximilian Eicke (’07) served as Masters of Ceremonies for the event, welcoming guests and discussing the importance of the Steven J. Ross Scholarship Fund. The evening began with a cocktail hour and silent auction, followed by dinner. 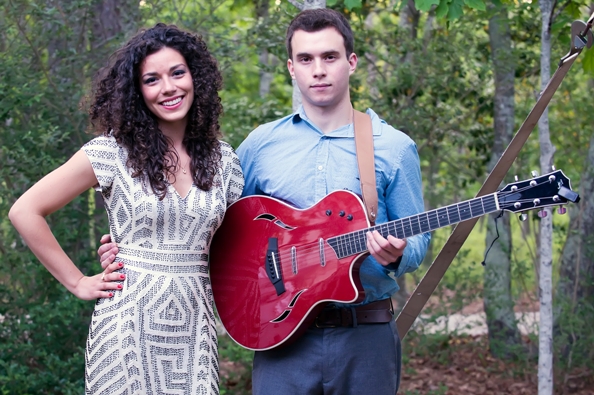 After dinner, Christie’s Auctioneer, Jennifer Wright led a live auction that included a seven-night stay at the Luxurious Villa Janus at Round Hill Resorts in Jamaica; a week at Villa in Chianti, Italy; VIP tickets to Rush Philanthropic Foundation’s 15th Annual Art for Life Benefit in the Hamptons on July 26, 2014; a spot at the 2014-15 New York Knicks Pre Game Ball Kid Experience; two tickets to Watch What Happens Live! With Andy Cohen; and cocktails and a garden tour with Ina Garten.

KC & the Sunshine Band performed at event after the Ross School had contacted his agent about a performance. Harry Wayne, KC, said when he was asked to perform it seemed like a worthwhile cause for him to be associated with. The band performed songs like “I’m Your Boogie Man” and “That’s The Way (I Like It).” 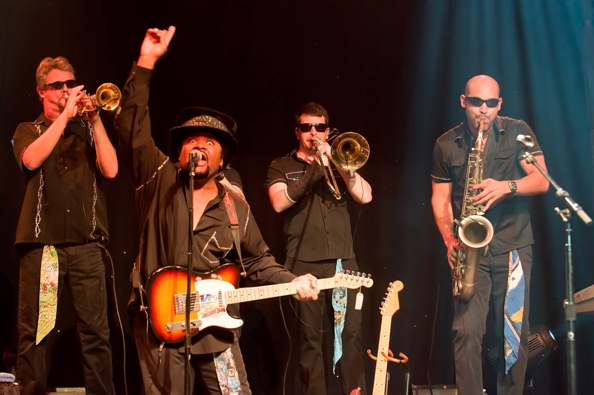