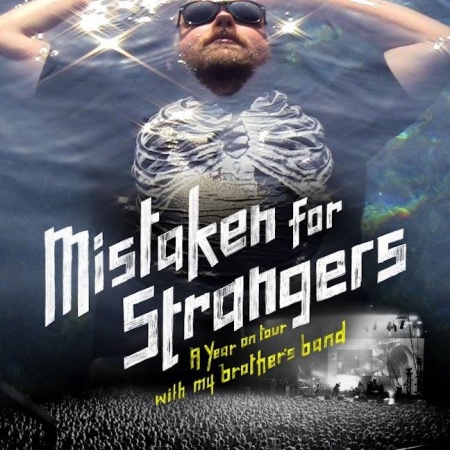 The National is a band of brothers. The Brooklyn-based indie rock quintet is comprised of two pairs of brothers: Aaron (guitar, bass, piano) and guitarist Bryce Dessner and Scott (bass, guitar) and drummer Bryan Devendorf. And the rock documentary Mistaken for Strangers brings frontman Matt Berninger’s younger brother, Tom, into the mix. Growing up in Ohio, Matt Berninger was always the rock star of the family and Tom, ten years his junior, couldn’t compete. In 2010, Matt asked Tom, novice horror movie maker/metal head, to be a roadie on The National’s High Violet tour—unaware Tom would be filming most of the experience. Mistaken for Strangers is the cinema-verite-style result of two hundred hours of footage of the world tour. One of the best band documentaries Michael Moore has ever seen, the film goes beyond music to explore family dynamics and unfulfilled creative ambition, using both humor and brutal honesty. At one point Matt tells his slacker brother to “lean towards the things that make you like yourself, and forget everything else.”

You can view the critically acclaimed rock doc at Cinema Arts Centre in Huntington on June 30th. It will be followed by a Q&A with director Tom Berninger and an After Party with the band Cloud Caverns at 9:30 p.m. sponsored by SPARKBOOM.

What: Rock documentary Mistaken for Strangers: A Year on Tour with my Brother’s Band and a Q&A with the director live via Skype
Where: Cinema Arts Centre, 423 Park Ave., Huntington
When: Monday, June 30th at 7:30 p.m.
Cost: $10 members/$15 public
After Party: Radio-free J-Ro from WUSB spinning tunes and acoustic/experimental band Cloud Caverns at 9:30 p.m. 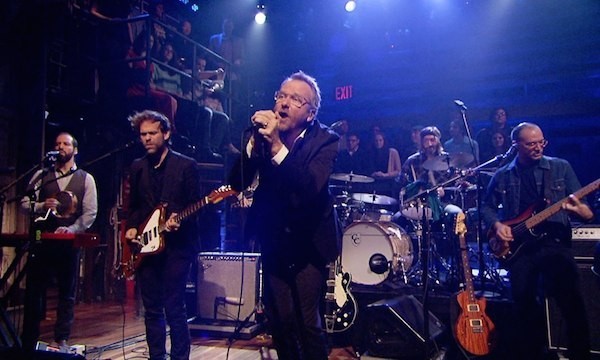