Wölffer Estate Vineyard will be a locavore foodie paradise this weekend as local chefs, DJ Mad Marj and hundreds of eco-east enders celebrate the longest day of the year during Here Comes The Sun.

The Group for the East End’s event benefits the endless beaches, sparkling waters and bountiful farms and vineyards that make Long Island’s East End such a special place.

Since 1972, the Group for the East End, then called Group for America’s South Fork, has been working to protect and restore the environment of eastern Long Island.

“It’s going to be a great event,” Todd Jacobs, chef of Fresh Hamptons said. “I’m a longtime supporter of the group they do such great work.” 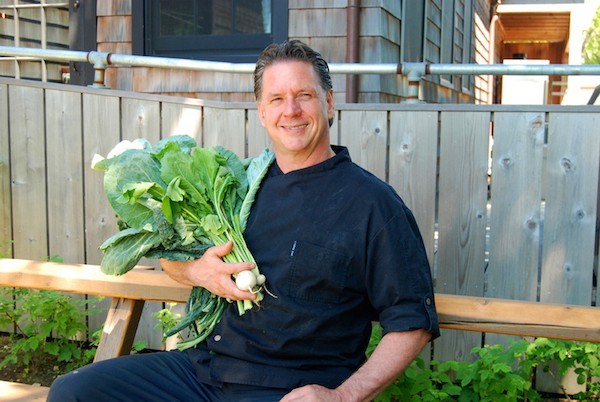 Jacobs said he jumped at the opportunity to be a part of the event. He’ll be preparing a farm-to table meal at Here Comes The Sun, which will include a fresh salad with locally grown produce, fish fillet and corn polenta for the event.

While Jacobs is preparing the main meal a good friend of his and another chef, Noah Schwartz of Noah’s, will be responsible for the small plates during the cocktail hour. 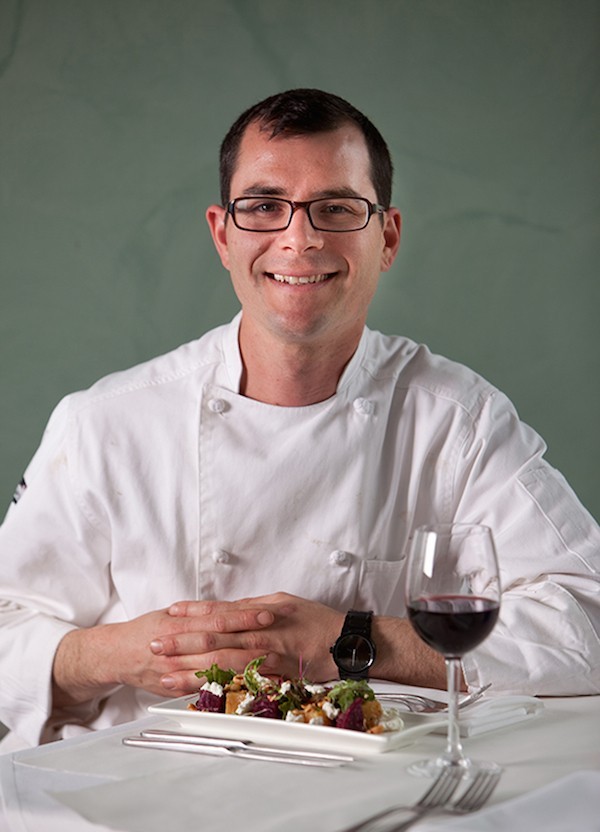 Schwartz said the dish you can’t miss from him is the crab stuffed devil eggs.

“We’re excited about getting our food in front of a different audience,” Schwartz said.

While trying those crab stuffed devil eggs during cocktail hour, party-goers will also get to enjoy local spirits including Sag Harbor Run, Long Island Vodka and Pine Barrens Single Malt Whisky. Plus, there by tastes of Wölffer 139 Rosé Cider from the vineyard’s 1949 vintage Chevy Cider Truck.

“There’s going to be a lot of people coming together,” Jacobs said.

A live auction and dancing will follow dinner when DJ Mad Marj spins her first Hamptons benefit. She said to expect music that everyone will enjoy and want to dance to.

DJ Mad Marj, aka, Marjorie Gublemann got involved with the Group for the East End in the late 1990s. 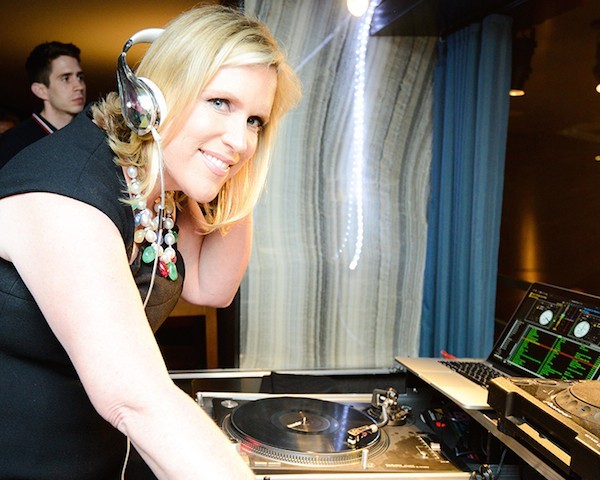 “The Group protects everything most of us love most about the Hamptons – beaches, farms, vineyards, open spaces…” Gublemann said.

Making the benefit the perfect way to celebrate the start of summer.