Where can you enjoy a night of art, live music, spoken word poetry and free craft beer and sandwiches? At “Beards, Bards And Boom” a free event sponsored by SPARKBOOM, a non-profit organization run through the Huntington Arts Council. The event is taking place this Saturday night, June 21 from 7-10 p.m. at the historic Walt Whitman Birthplace located at 246 Old Walt Whitman Rd. in Huntington Station. Attendees will enjoy an evening of different types of artistry presented by young artists between the ages of 18 and 34.

The event on Saturday is the second one SPARKBOOM is putting on. After almost 400 people attended their first annual kickoff event last year, SPARKBOOM is optimistic about the event going into its second year.

Michelle Carollo from SPARKBOOM said this year “everything is bigger and better. Every event is featuring someone new.”

A wide variety of artistry will be enjoyed on Saturday night, from live music to risqué spoken-word poetry and amazing artwork such as Melissa Calderon’s tissue-art. 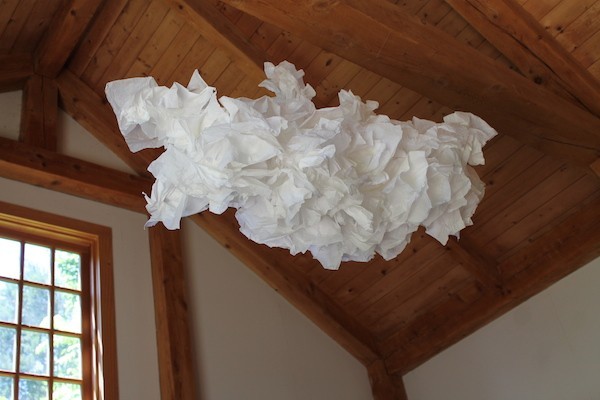 Founded in 2012, SPARKBOOM, spends its season between June and October hosting an average of 15 different events. Each event brings in new talent as SPARKBOOM continues to expand and find new artists.

For young talent, it’s easy to connect with other young people across Brooklyn and Manhattan whether it’s the culture-filled streets or the bustling subways. However on Long Island, where everyone drives their own cars more than taking mass transit and everything is spread apart, it’s more difficult for these young individuals to network and get their names and talent out there. SPARKBOOM is trying to change that by continuing to expand across Long Island. So far artists come from Massapequa to as far as Islip and one of their goals is to expand further out East.

One of the unique things the non-profit organization does is host an advisory circle for the artists. Carollo said this advisory circle aims in “getting young people involved with every avenue of the program because the program is really built and made for young creatives.” The advisory circle meets once a month and if members have been to local events and found a new artist, they gather around to talk about it.

The kickoff event on Saturday night is just one of the many ways that SPARKBOOM aims to showcase young talent’s contemporary art. While the event is free, SPARKBOOM does suggest giving a small donation of five dollars so they can continue to host events like this for young Long Island artists.

“The biggest challenge for any non-profit and especially this program is getting support from the general public and getting people to come out as well as funding. For our programs to get more interesting and become bigger and better we’re going to need support and more funding so we need people to back us up behind this project,” said Carollo.

Their next goal is to make people aware of the importance of arts and culture as they continue to provide an environment for artists between the ages of 18-34 to showcase their talents and passions.

Head over to the Walt Whitman Birthplace on Saturday night from 7-10 p.m. to enjoy the 30 plus sculptures in the garden, six spoken word poets, artists who use everything from tissues to crochets and yarns, performances by three musicians including Rorie Kelly and if that’s not enough, free craft beer from Saint James Brewery and free sandwiches from Batata Café. 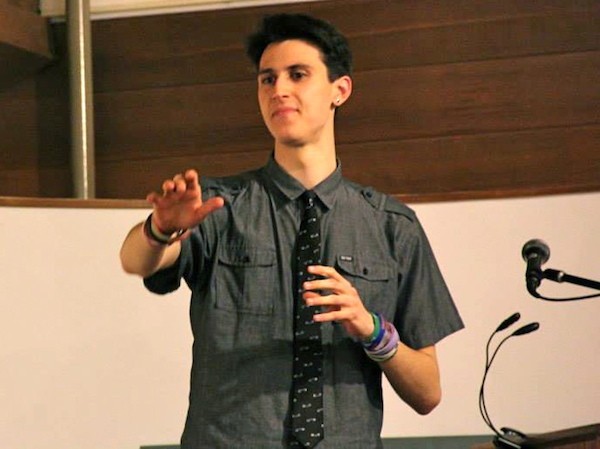 Steven T. Licardi, author and poet, will be the host of Saturday night’s festivities.