Independence of Day is almost upon us and one local clothing company is working hard to make sure Long Islanders have some appropriate attire while also giving back.

51LI recently released their Independence Day shirts. The shirts come in an army green or white and feature an American flag. The shirts will be on sale throughout the summer and 20 percent of all sales will go towards the Wounded Warrior Project.

Company founder Bryan O’Reilly said they new when he and Devon Woodruff started their clothing company in October of 2013 that they wanted to be able to give back to charity and as his family’s business has worked with the wounded warrior project for 30 + years it seemed like a good relationships to continue.

They named their company 51 to refer to Long Island as the 51st state and because 51 in numerical is LI. 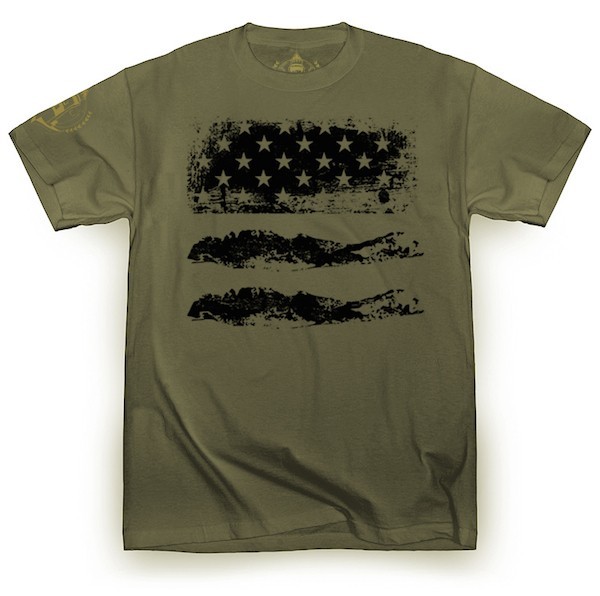