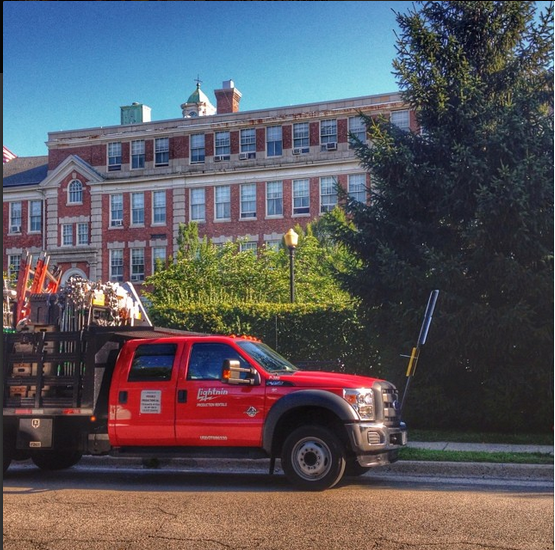 The Landmark in Port Washington was a hive of activity, Wednesday morning, as preparations for the filming of a new Showtime series began. According to a notice from the Locations Department, filming was taking place inside and outside the property beginning at 7:30am and expected to continue until 10pm.

The series is The Affair created by Hagai Levi of In Treatment, written by Sarah Treem of House of Cards and starring Dominic West, of The Wire, 300 and Chicago.

Despite a day of filming in Port Washington, The Affair is actually set in Montauk and centers on the emotional effects of an extramarital affair between a New York City schoolteacher and a young waitress mourning the loss of her child.