Long Island is known as one of the most luxurious places to live in the country. With New York City being just a short drive away, many people see it as a prime location to call home. There are many different activities and attractions in the area that make the Island attractive to all sorts of people.

The Hamptons is one of the most sought out spots on Long Island. Everyone from young kids to teenagers, adults, families and even celebrities enjoy the Hamptons. The Hamptons are home to some of the most beautiful beaches, best restaurants and most active party spots on the Island. Although some people live in the area all year long, most residents are only there during the warmer months and summertime. There are several A-List celebrities that own homes in the area.

At the top of the list is actor and comedian Jerry Seinfeld. Seinfeld bought his Hampton’s home from Long Island native, musician Billy Joel. Joel sold the 12 acre property to Seinfeld in 2000 for a whopping 32 million dollars. The home has a 22 car garage and was once called the “best partying house in the Hampton’s”. 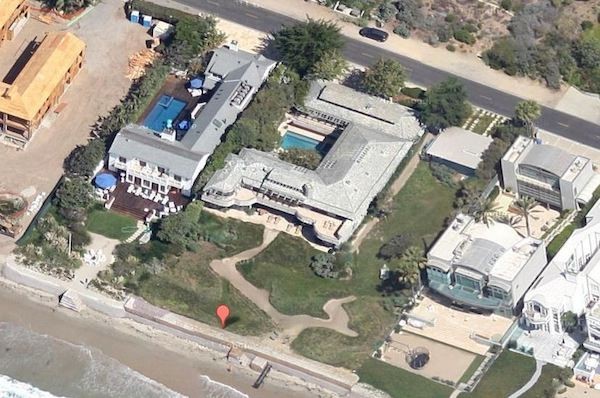 World renowned movie man, Steven Spielberg is another celebrity resident of the Hampton’s. The massive home is located on the Georgica Pond in the East Hampton area. Spielberg’s vacation getaway is priced at 25 million and is located in one of the most expensive areas in the Hampton’s. 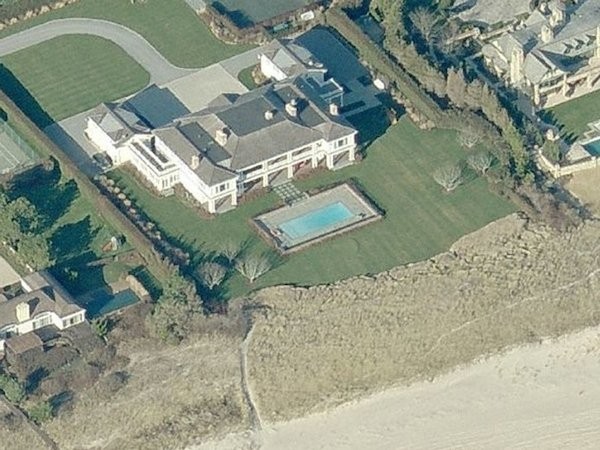 Next on the list is Howard Stern. Stern bought a four-acre lot in Southampton for 20 million dollars. He decided to start with an empty space on the beach and custom built his beautiful mansion. Stern’s home is more than 16,000 square feet and has eight bedrooms and twelve bathrooms. Oh and don’t forget the bowling alley he had built in his basement.

Lastly we have television personality Katie Couric. Out of the bunch, Couric has the most modest home. She purchased her weekend East Hampton home in 2006 for 6.3 million. It is more than 7,000 square feet and has an in-ground pool.

These four are not the only celebrities with homes on Long Island. Other A-Lister’s with homes on the Island include actress Sarah Jessica Parker, singer Alicia Keys, actress Gwyneth Paltrow and actor Alec Baldwin.