When FOX announced last year that they were reviving the venerable “24” franchise for a limited run of twelve episodes there seemed to be a mix of surprise and cautious optimism from fans and critics alike. Given that the main conceit of the show is “events occur in real time” over a 24 hour period the first, obvious question was how exactly that would work over the course of only twelve episodes. Ultimately, I don’t think anyone really cared because Jack Bauer was coming back to do what he does best: torturing terrorists, killing assassins and basically saving the day every other hour. Now that we are one episode away from the end of what has been continuously billed as a strictly limited series we are all asking will Jack be back again? 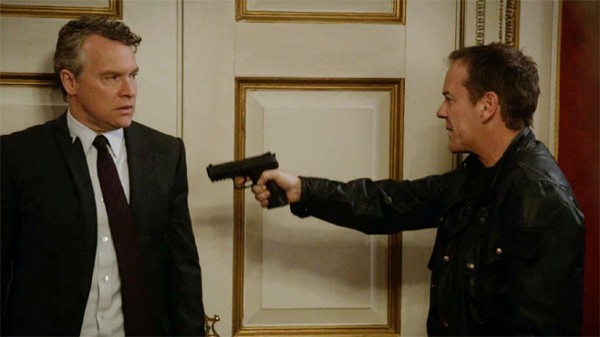 “24: Live Another Day” has not been a ratings blockbuster, but has certainly done respectable enough to warrant another limited run. There is even talk that Yvonne Strahovski’s Kate Morgan, a proven favorite addition this season, might step into the role of scourge of terrorists everywhere should Keifer Sutherland be ready to finally hang up the Bauer scowl for good. The promos for the final episode promise a stunning twist, so it’s not inconceivable that Jack just might meet his ultimate end, providing a definitive finale to the Bauer story that began thirteen years ago. I still think the show has more life in it, especially if they decide to inject new life into it via a new lead in the form of Kate Morgan. 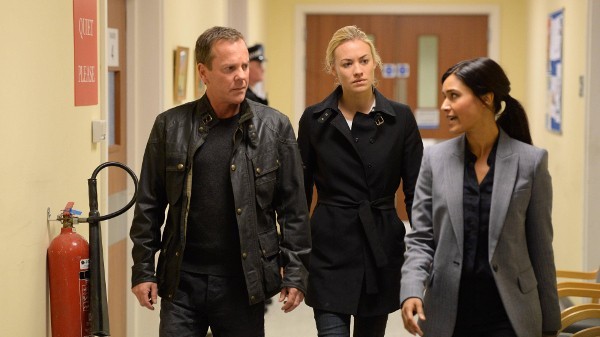 Speaking of strong female leads, the aggressively-hyped “Extant” makes its debut this week. The sci-fi drama stars Halle Berry in her first regular Television role since the ill-fated sitcom “Living Dolls” twenty-five years ago. Berry plays Molly Woods, an astronaut who returns from a one year solo space mission to discover she is pregnant. Goran Visnjic plays her husband John, a brilliant inventor who has created that which nature previously denied him and his wife, namely a son. John is convinced that he has figured out how to put the soul in a soulless machine and wants to share this with the world. Mysteries, conspiracies and intrigue soon bubble to the surface from several areas with the premiere episode setting everything in motion in a fairly balanced way. 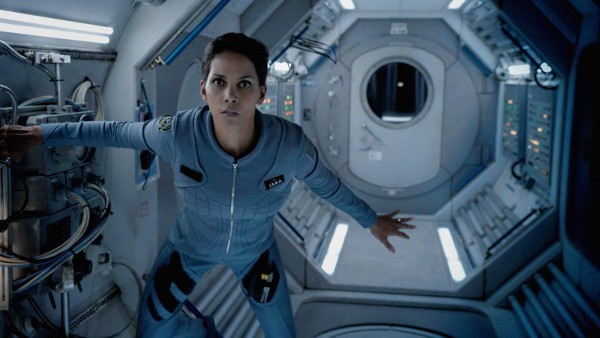 Much like the finest science-fiction, “Extant” manages to balance the sci-fi aspects with compelling human drama. There is the perennial question as to whether or not an artificial “person” can be as human as those who gave it “life” along with the concern that an intelligent, emotional machine might just want to subjugate its human creators or do away with us altogether. At the same time the previously infertile Molly must deal with not only now being pregnant, but figuring out that happened while she was in alone in space. There is a missing few hours from the space station’s video log that Molly is not certain that she can account for, there is a long-dead colleague who suddenly reappears, and a benefactor to John’s work who may be in league with some folks who tie everything together somehow. 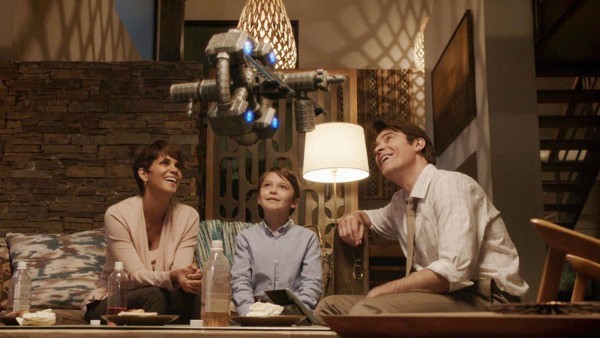 CBS ordered “Extant” straight to series with a thirteen episode commitment in a serialized format. Even though we can expect this story to be concluded at the end of the season, the network has teased that there is the possibility of another season should audiences tune-in in sufficient numbers. Berry and Visnjic really shine in this and I find the story interesting enough to keep me on board for the whole run of thirteen episodes. The only disappointment is the usually-excellent Hiroyuki Sanada playing a character that is almost identical to the one he just played on the Syfy series “Helix.” Otherwise, the series premiere is an engaging beginning to a story that has the potential to be truly special and thought-provoking. 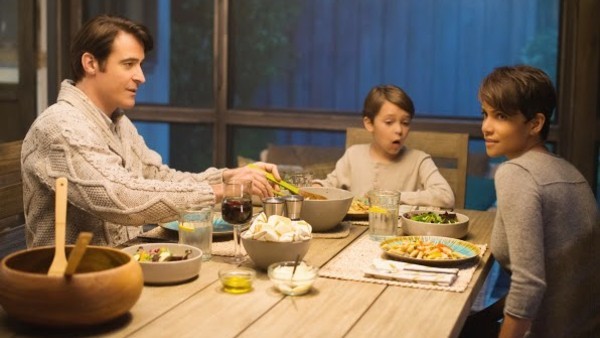