One of the most anticipated premieres of the summer, certainly one of the most heavily promoted, is now upon us. “The Strain” has debuted on FX and comes out of the gate with all scares blazing. I’m sure you’ve seen the ads with the worm impaled eyeball or at least read about the banning of those particular billboards in some markets. The good news is that there isn’t really a scene like that in the premiere episode. However, there are things far worse to test you as the story unfolds. 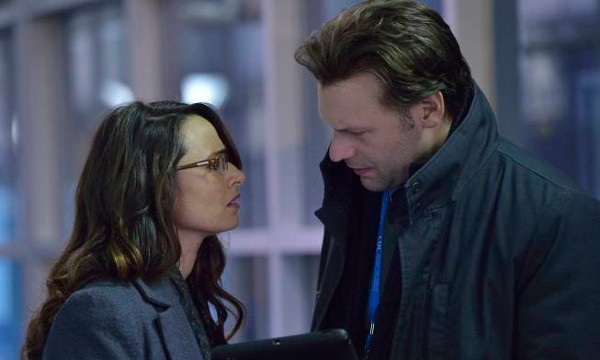 “The Strain” is described by FX Network as a high concept thriller that tells the story of Dr. Ephraim Goodweather (Corey Stoll), the head of the Center for Disease Control Canary Team in New York City. He and his team, Nora Martinez (Mia Maestro) and Jim Kent (Sean Astin), are called upon to investigate a mysterious viral outbreak with hallmarks of an ancient and evil strain of vampirism. As the strain spreads, Eph, his team, and an assembly of everyday New Yorkers, wage war for the fate of humanity itself. 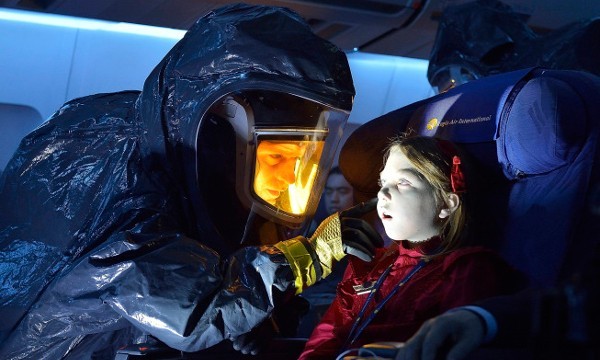 The show is the mastermind of filmmaker Guillermo del Toro and is one of the best shows to come along this year. This is also one of the best and most original takes on the Vampires in quite a while. It is also very much a horror story and certainly pushes the boundaries of what we’ve seen on TV thus far. That’s not to say that it relies purely on gore and shocks, for there is a solid story and terrific acting. Apart from the three leads we also have “Harry Potter” alum David Bradley as a pawnshop owner who is far more than he seems, Jonathan Hyde (“Jumanji”) as a billionaire who has quite literally made a deal with a devil and Richard Sammel. A few other familiar faces flesh this rich and talented cast. 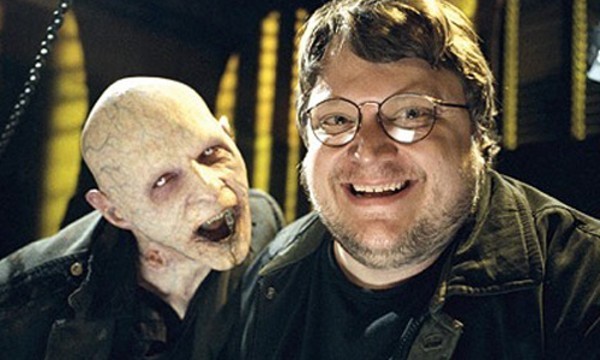 Del Toro and co-creator Chuck Hogan pen the opening script with del Toro himself directing. The two creators have been developing this story for many years, originally pitching is to Fox before turning it into several novels and a series of comic books. The pilot is rock solid and, like all great drama, starts small and builds. Make no mistake, this is most definitely horror in the fullest sense, but the characters are given a lot of attention. Many things are set up in the first hour and promise to play out in unexpected ways over the next few weeks. Five coffins out of five for this show as it truly lives up to its high concept and thriller description. 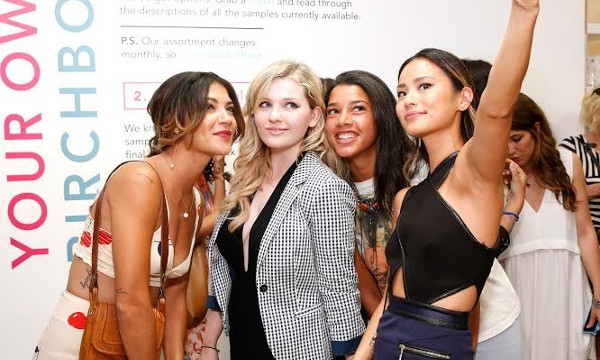 On a completely different note, Jamie Chung (Mulan from “Once Upon A Time”) was in SoHo last week with a few friends to celebrate the opening of the flagship Birchbox store. Birchbox is the leading discovery commerce platform, offering top of the line beauty products as well as an interactive shopping experience including a row of vanities for product testing, a BYOB box bar, makeup, skin care and hair styling classes. Chung, along with pals Abigail Breslin, Jessica Szohr and Hannah Bronfman were on hand to start things off right for Birchbox co-founders Hayley Barna and Katia Beauchamp. If you’re in the area, be sure to stop by the store on West Hollywood.