This week we bid a fond, bittersweet farewell to one Jack Bauer. Again. “24: Live Another Day” has clicked out its final minute and we are left with, well, yet another cliffhanger. Whether it’s a sign that more episodes are possible or a nod to the durability of Kiefer Sutherland’s iconic role, Bauer is once again rides off into the horizon, albeit as a prisoner of the Russians. Yet, oddly, we the audience feel as much at peace as he appears to be in the closing minutes. After all, Jack Bauer has not only endured, but has handily escaped from far worse situations many, many times before this. It almost feels like he’s taking a vacation before the next inevitable call to once again save us all. 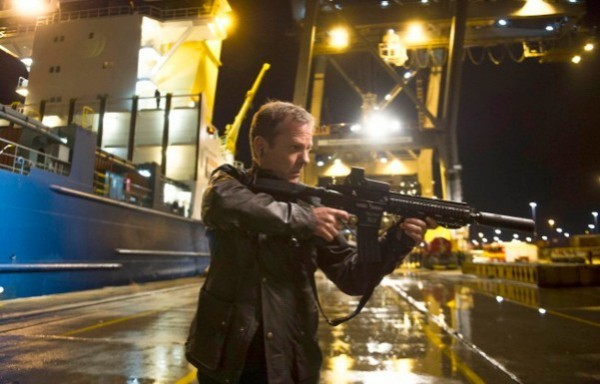 It’s hard to remember life before “24” and the bombastic digital clock that is now ingrained in popular culture. Even more surprising is the realization that we first met jack Bauer barely two months after the earth-shattering events of 9-11. It’s doubtful that “24” would have caught on as well as it did if it had debuted a year or two earlier, but at that moment in time Jack Bauer was exactly the kind of hero we all needed to distract us from such a shocking moment. It may seem absurd to describe a Television show in such a way, but those of us that were there at the beginning will understand. 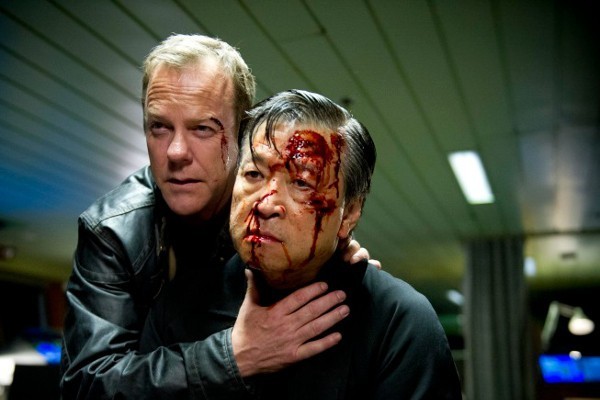 Against odds that our hero would frequently face, “24” continued through 8 seasons. The show even survived a Writer’s Guild strike that felled many other series. At the time, it seemed as if the clock had metaphorically run out for Jack Bauer even as the physical clock abruptly counted down to a series-ending 00:00:00. Many viewers and critics even expressed the opinion that perhaps the creative clock had run out well before that. We left Jack in as uncertain fate as ever, but there seemed to be a common relief that it was all over and we could move on to something else. 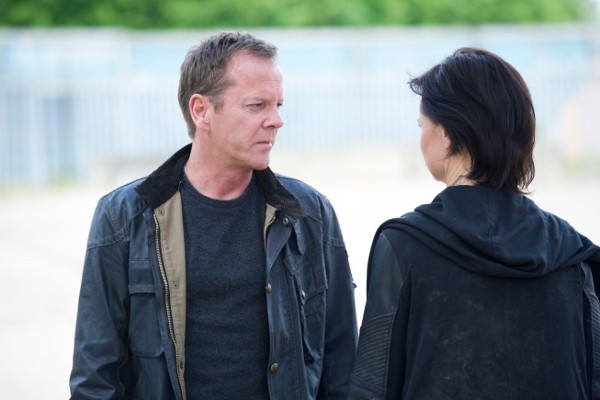 Yet here we are, four years later once again simultaneously relishing and dreading each minute that ticked by on the screen. Relishing because, let’s face it, we missed Jack Bauer and soaked up each new episode we got. Dreading because each minute was one more closer to having to say goodbye again. With only twelve episodes this time around the final moments were that much more heart wrenching. That last goodbye between Jack and his best friend Chloe mimicked the previous goodbye in 2010 yet while that one felt finite, this one almost seemed full of promise. There is no way the Russians will be able to break Jack Bauer as there is no way Chloe will allow him to remain a captive for very long. Right? 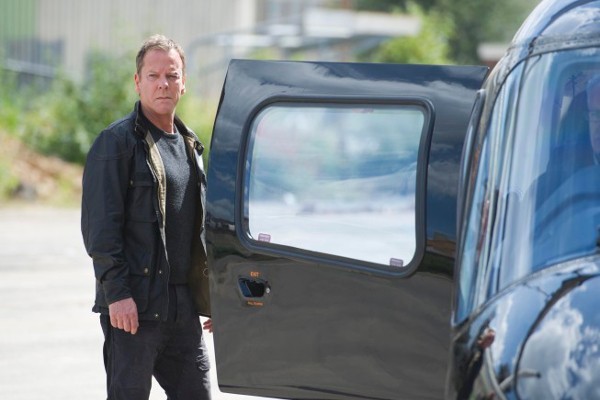 This new limited series proved once and for all that the real-time format was not what made “24” unique, nor was it the implausible villains or the improbably storylines. Jack Bauer’s indomitable will and determination to take down the bad guys no matter what is why we tuned in hour after hour, year after year. Critical reaction has been positive, even if the viewing figures have been modest, so it seems unlikely we have seen the last of our hero. Even if the odds of another season are insurmountable, well, that’s nothing to Jack Bauer.