When a new series premieres it is usually expected, or at least hoped, that a whole lot of people will show up for that first episode and it is equally hoped that everyone will like what they see enough to come back each subsequent week. Typically more time, money and focus is given to the “pilot” episode as quite a lot needs to be accomplished. The premise, characters and central conflict all need to be introduced and firmly established within an hour, sometimes two, and be done in a way that provides all necessary information while being entertaining to the widest possible range of viewers. However, despite the crucial importance of the premiere, it is perhaps the second episode of a series that ultimately proves the most decisive. Is the hot new debut a one-trick pony or compelling enough to sustain an audience for multiple episodes or seasons? That can usually be answered by episode two. 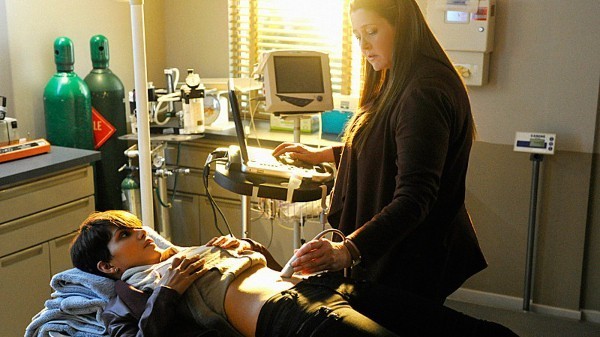 “Extant” is a prime target for this second-hour analysis. As previously discussed, this sci-fi drama was heavily promoted and packed with a super-star cast and high concept story. The premiere was well-balanced, providing the right amount of exposition and thrills while kicking off the long-term mysteries. But how do things hold up the following week? Quite well as it turns out. Not only are we reminded of the two main stories, but we actually get plot progression with a side of character development to boot. The central mystery of Molly Woods’ (Halle Berry) spectral visitation on a solo space mission and her subsequent unexplainable pregnancy gets a bit of a twist. Her once-thought dead old colleague, Harmon Kryger (Brad Beyer), reveals that he was also visited by the deceased on his own space mission. There is also some concern that Molly may be carrying something otherworldly, but a sonogram seemingly puts those fears to rest. 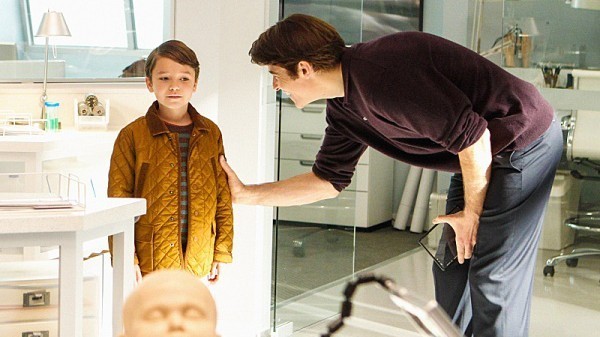 The other central story, that of the human-directed android evolution by Molly’s husband, John (Goran Visnjic), also moved forward. John and his team settle into their new, state-the-art lab provided by new benefactor Hideki Yasumoto (Hiroyuki Sanada). Not only are we shown that the team can constantly monitor John and Molly’s artificial son, Ethan (Pierce Gagnon), but we also discover how an unreal boy can grow up as Ethan is show his new, larger body parts. Molly’s desire to keep her condition a secret between herself and her doctor, Sam (Camryn Manheim), also threatens her wedded bliss while adding a layer of complexity with her son. Along the way we also discover a secret or two about not only Yasumoto, but also Molly’s boss, Alan (Michael O’Neill). All in all this is a compelling second episode that successfully enriches the story and characters. The ratings dropped a little, but not significantly to warrant any concern just yet. Besides, in the day and age of streaming and DVRs, I would expect that those numbers will probably be adjusted upwards once everything is tallied. 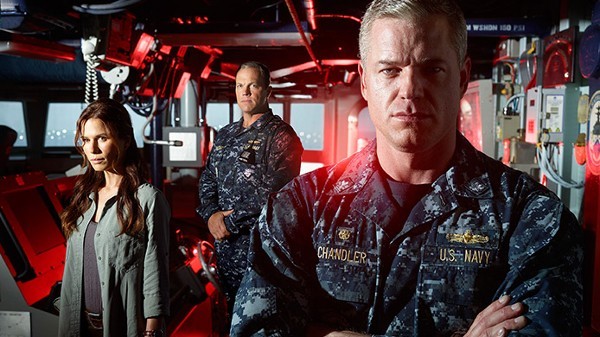 Speaking of ratings and most specifically how they have a bearing on a show’s longevity, I think it’s worth mentioning that the Michael Bay produced “The Last Ship” was just renewed for a second season after airing five episodes. Despite Bay’s name being attached to this project and the moderate loathing of his films, this show has garnered a very favorable response and its episodes thus far have been highly regarded. Although Bay is listed as a stakeholder in name only, you can really see his influence on “The Last Ship.” It is very pro-military and the heroes are forged from tempered steel and always figure out how to pull victory from the jaws of defeat. It’s also really great fun. Check it out if you aren’t already.