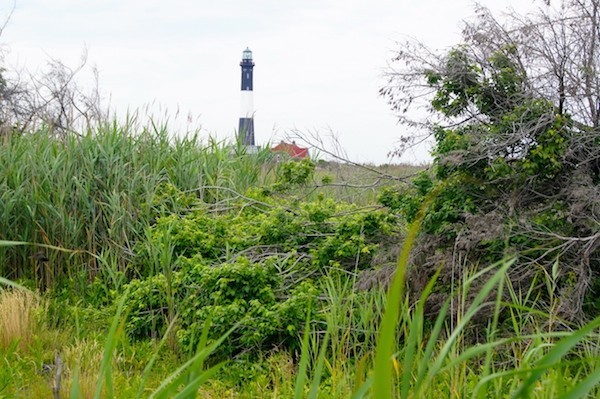 On the western edge of Fire Island National Seashore the Fire Island Lighthouse proudly towers over the land just as it has for more than 150 years. Travel to the lighthouse on a lazy summer afternoon and spend a few hours exploring Long Island’s and the lighthouse’s nautical history. 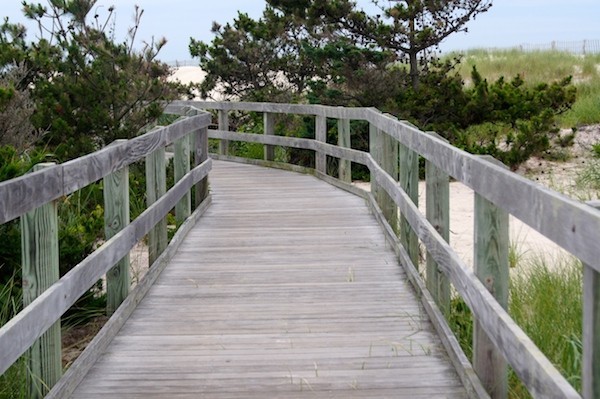 To get to the lighthouse take the Robert Moses Causeway south to the end to Parking Field 5, try to park on the east side of the parking lot and then follow the boardwalk to the lighthouse. 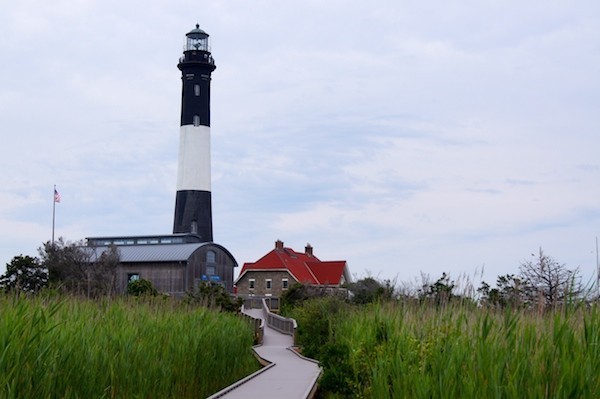 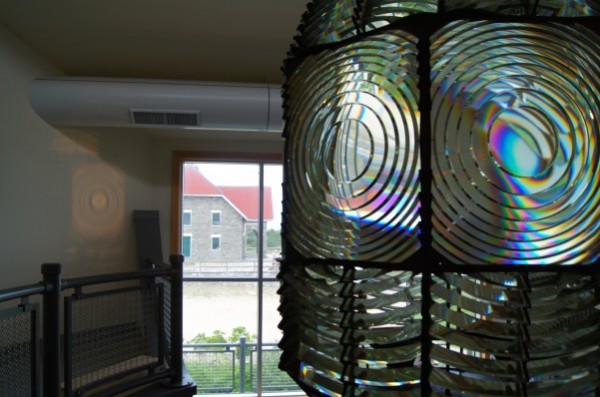 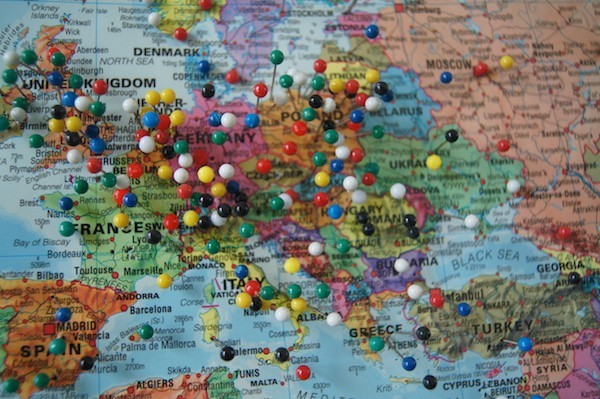 Every year about 100,000 people visit the Fire Island Lighthouse and about 15,000 climb the tower. The lighthouse is open year-round with operation times varying depending on the season. 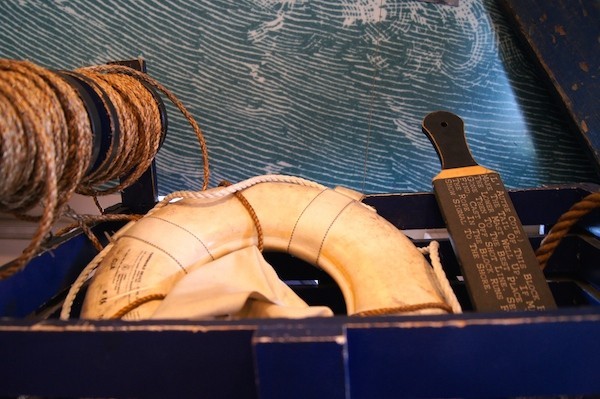 A variety of events take place at the lighthouse throughout the year including a barefoot black-tie gala, a lighthouse keeper’s tour and an art show fundraiser. 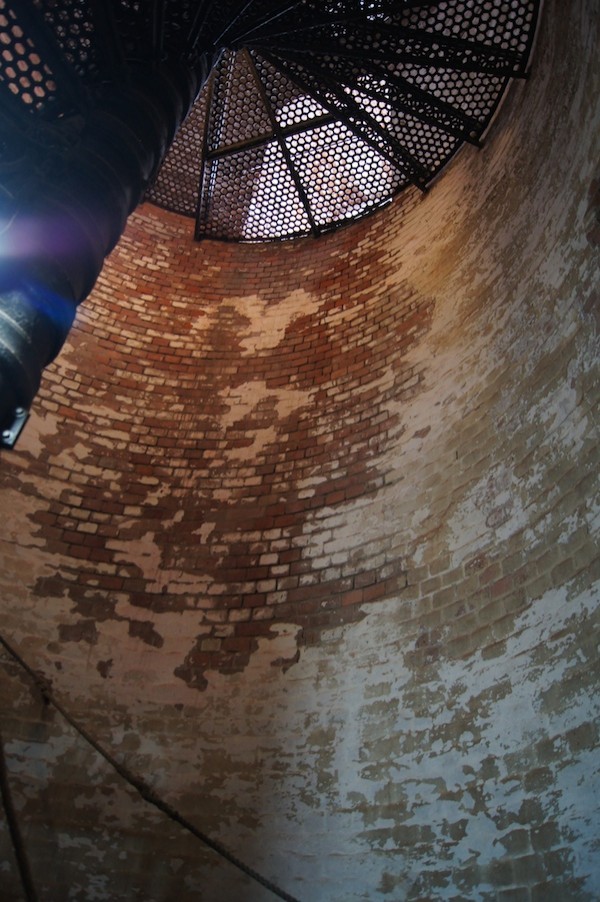 Climbing the lighthouse starts by walking through a small hallway to the bottom of the 192 steps to the top. When the lighthouse was first built there was no electricity and it was very dark inside so the stairs are open to allow light in, nowadays the lighthouse is full of light but visitors have to be careful about looking up least sand from someone’s shoes fall in their eyes. 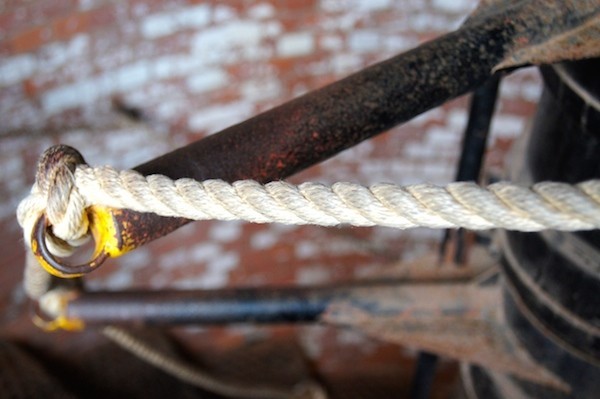 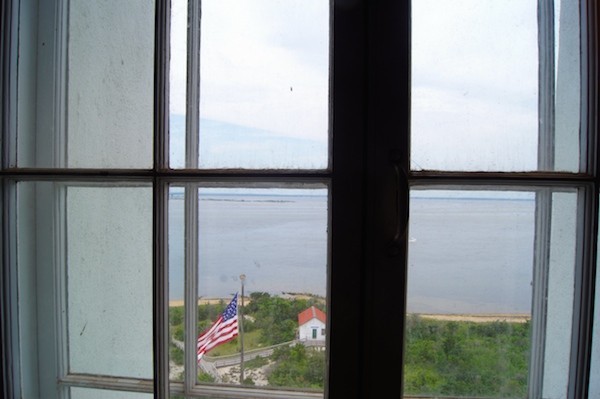 After climbing 104 steps a fourth window opens up to a north exposure. This is the halway point about 80 feet up with a view of the remnaments of the lighthouse dock and the flagpole. 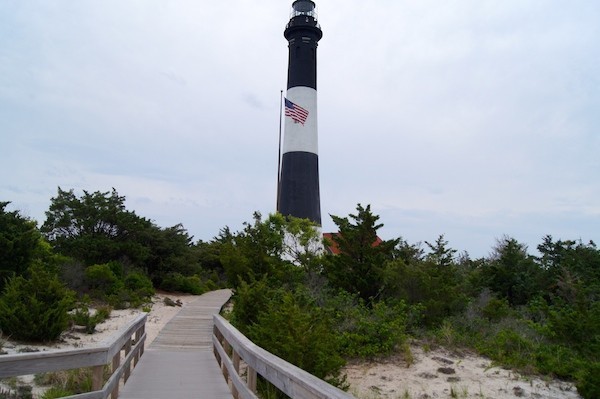 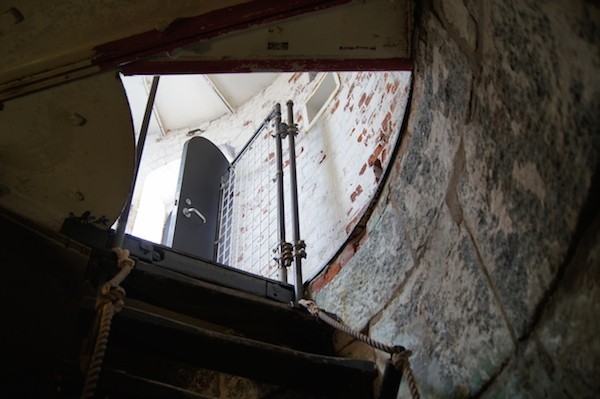 The last part of the climb is up a narrow ladder to the service room where the lighthouse keepers would spend each night. 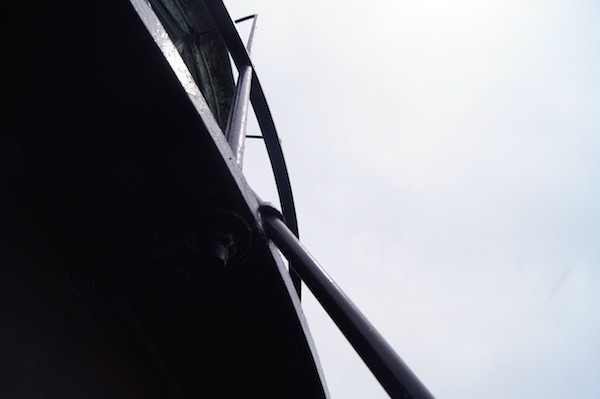 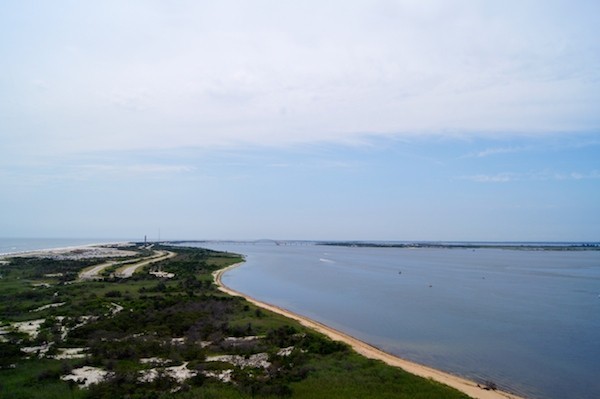 And an amazing view.