When producing a serialized Television series that has a set number of episodes per season you have to be careful to avoid revealing all your information too early while at the same time keeping the audience from feeling like they are being strung along. Sometimes this can be done in a subtle manor, however there are multiple ways to do this that head right into cliché territory. Considering the fast paced production schedule in Television it is very easy to go the cliché route, but most viewers will just see it as a plot point. 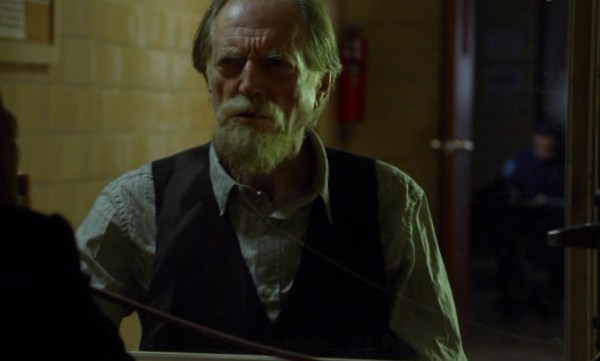 To wit, the latest episodes of “The Strain” have used the old chestnut of the character with all the knowledge only imparting small tidbits as he deems the other characters as “not ready for all the information.” It’s serviceable, but just know that when you hear that the writers are using an excuse to play out giving you pertinent information. Also, I scream a little every time it happens. Wouldn’t it be better to give all of the information to the people who not only want to know it, but are also in a position to do something with that info? But I digress. 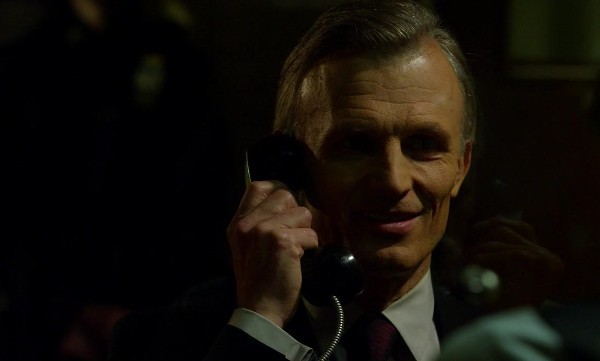 “The Strain” is certainly a case of the whole being more than the sum of its parts, so these minor indiscretions are easily overlooked. Although, there are many, many exemplary moments on this sure. For example, there is a scene between Professor Setrakian (David Bradley) and the exquisitely evil Eichorst (Richard Sammel) that is basically the two characters sitting across from each other having a conversation. The scene is flawlessly executed by the two actors in a way that carries amazing dramatic tension and is a joy to watch. Similarly, any scene with Eldritch Palmer (Jonathan Hyde) is weighted with his desperation to extend his life tinged with a slowly dawning realization that he may be making a colossal mistake. 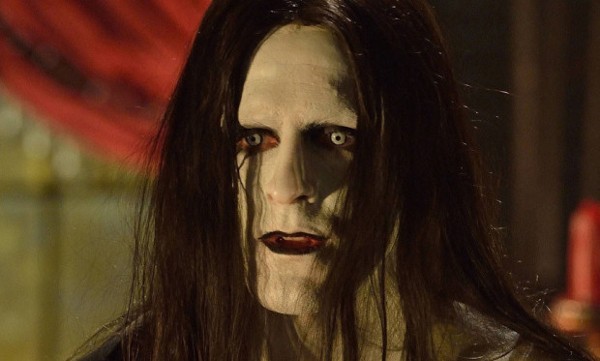 While the quiet scenes add depth it is the boundary-breaking thrills and chills that have quickly given this series a reputation, namely that you really don’t want to be eating while watching an episode. These moments sometimes are tempered by humor, like when Gabriel Bolivar (Jack Kesy) suddenly loses one of his favorite assets with nothing more than a nonchalant shrug. Then there are moments that starkly contrast that like when a transformed character refuses to go gently into that good night at the end of this week’s episode. That harrowing moment is not only brutal and visceral, but also necessary in showing the evolution of our main characters, Eph (Corey Stoll), Jim (Sean Astin) and Nora (Mia Maestro), most specifically that they may be the heroes we need to face the horrors that are coming. 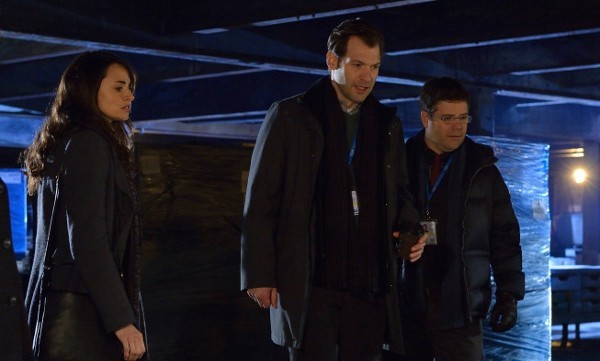 “The Strain” continues to improve each episode and it is very fair to say that next week’s episode blows the lid off of any gore and horror boundaries and absolutely does something that I don’t think has ever been shown on Television. I am very serious that you need to prepare yourself for…well, I don’t want to spoil it, but let’s just say that we get very detailed information on how and what this supposed virus works its mojo on the human body with very visceral words and pictures. Whatever happens next, I have no doubt it will be interesting and unexpected.