Peter Greenberg, “The Travel Detective” and the Travel Editor for CBS News, is no doubt a man of the world—who also keeps a foothold on Long Island. I was curious to hear this multiple Emmy-winning investigative reporter’s take on “the island” (Long Island) I know well… about the good and perhaps not so good. 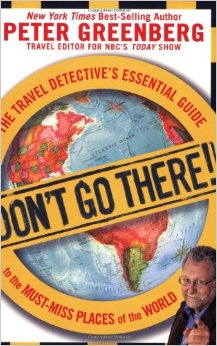 Q. Why Fire Island?
A. My parents brought me there when I was six months old. I spent every summer there growing up. It’s the best possible place for kids—no cars—only bicycles and wagons. And as much as I travel the world (420,000 real air miles a year), I race back to Fire Island every chance I get because it remains for me a wonderful opportunity to relive my youth, my freedom, and my innocence. It’s also the place where I sleep the best. 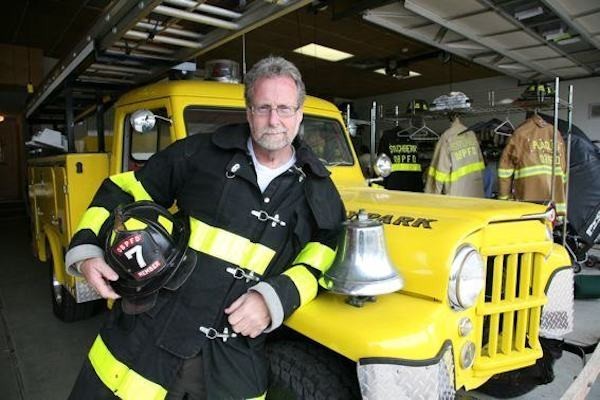 In his spare time, Peter Greenberg is a volunteer firefighter on Fire Island

Q. The crowded Hamptons aside, why should Americans and foreigners visit Long Island?
A. Yes let’s keep the Hamptons out of it. I prefer to call Fire Island the Hamptons without the attitude! And the best time to go? May, or the magic month of September. And I’m not one of those Memorial Day to Labor Day fair weather folks—I’m on Fire Island from March thru early December. I also do Thanksgiving there each year.

Q. Do you fancy Long Island wine?
A. With my travel schedule, I drink as little as possible, but Long Island Wine has certainly improved in recent years. 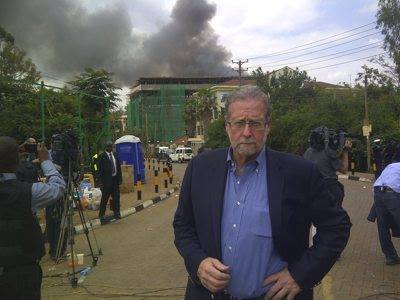 Peter Greenberg outside the Westgate Mall during the terrorist attacks in Nairobi, Kenya

Q. What do most travelers not know about Long Island?
A. Most travelers don’t know anything about Long Island. Americans are the most geographically ignorant people on the planet—no surprise when you consider that only about 37-percent of Americans even have a passport. And there’s no guarantee among the 37-percent that do have passports that they have even looked at a map.

Q. I grew up in Garden City (amid Nassau County’s commuters) and my parents later moved to Southold (amid Suffolk County’s vineyards), so I appreciate Long Island’s variety. What advice does The Travel Detective have about visiting there?
A. Forget the Long Island Expressway or the Southern State Parkway. Head east on the Old Sunrise Highway and find main street in every Long Island town. Take your time, and discover a number of great destinations.

Q. Long Island is chided as “Strong Island,” “The Guyland,” and other slags via the likes of a few infamous knuckleheads. How do stereotypes like this impact regional tourism?
A. I understand those stereotypes—and know many of them personally! In fact, without exception, Long Island is the only place where a number of my friends call me “Pete” and I don’t mind—because my long island friends are real. 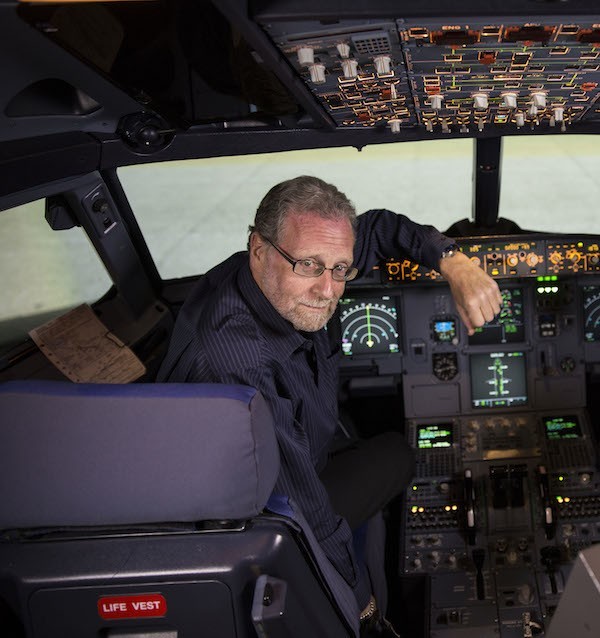