Luxurious guest rooms, black-tie affairs, decked out ballrooms—the glorious Garden City Hotel was built to be the focal point of the community designed by Alexander Turney Stewart. And for 140 years it has been just that, attracting the world’s elite to Long Island, while being the place locals return to time after time for birthdays, weddings and just special night outs.

“We have two children who we chose to raise here in this beautiful town and every single event of our personal lives leads us back to the Garden City Hotel,” Emmy award winning actress Susan Lucci said.

Lucci met her husband at the hotel when she worked there as first a waitress and then a hostess in the 1960s.

“While my parents paid for my education I had to earn my spend money during the summer,” Lucci said.

It worked out for Lucci, whose husband of 45 years, Helmut Huber was the hotel’s banquet chef the first summer she worked there. 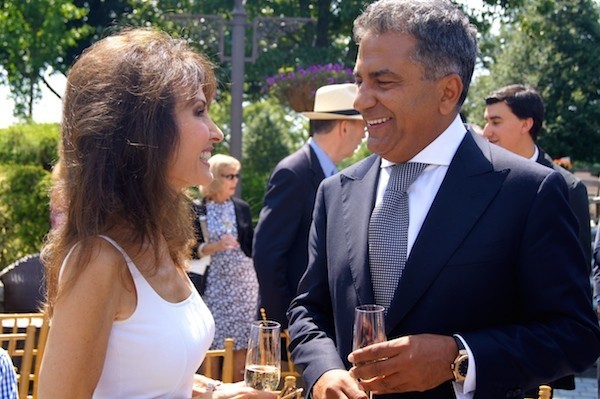 Susan Lucci celebrates the Garden City Hotel’s history with Morris Moinian, President of the Fortuna Realty Group, which owns the hotel.
“The events of our lives are celebrated here,” Lucci said.

It’s a history the Garden City Hotel embraces. The Garden City Hotel opened 1874, was rebuilt twice, quickly becoming one of the most elite hotels of the 19th Century. The Vanderbilt’s stayed here, as did the Astors and Kennedys. It was the hotel Charles Lindbergh stayed at on the eve of his transatlantic flight to Paris in 1927. 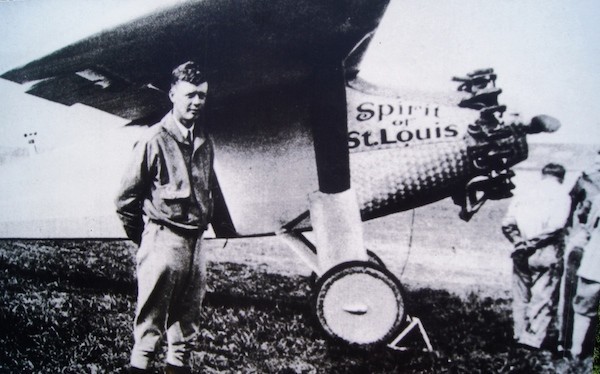 And it remains a destination. The sixth oldest hotel in New York state whose doors remain open, the hotel is an anchor for Garden City and the Town of Hempstead. Morris Moinian, President of the Fortuna Realty Group purchased the hotel in 2012. A $30 million renovation of the hotel’s 272 guest rooms, façade, restaurants and ballrooms was recently completed and a 7,000 square-foot spa will open this winter. But while the hotel takes its place in the future those that work, stay and play at the hotel embrace its history.

“The mystique of the Garden City Hotel is in its heritage,” Garden City Hotel general manager Grady Colin said. “Our hotel holds great meaning to our guests. They expect magic to happen-and we do everything to make that possible.” 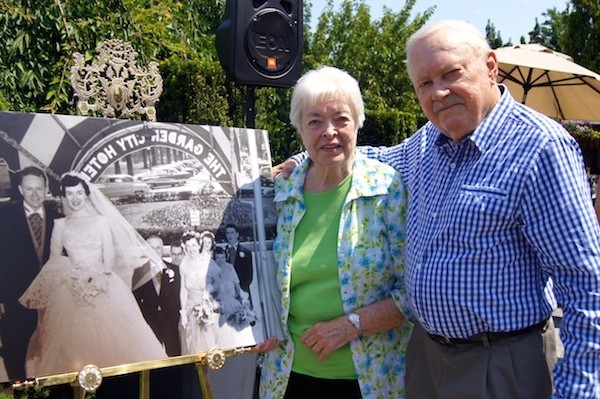 Jack and Connie Caroll at the Garden City Hotel now and at their wedding 60 years ago.

For Jack and Connie Carroll of Massapequa Park magic has struck twice. They were married at the Garden City Hotel in 1954. This year their children took them to hotel to celebrate their 60th wedding anniversary.

“This marvelous venue the Garden City Hotel was where we celebrated our first day of marriage with a very special occasion and then again this year another very special occasion occurred where our children secretly brought about a party for our 60th anniversary,” Jack said. “A big surprise a big occasion and it couldn’t have been in a nicer more beautiful setting than the Garden City Hotel.” 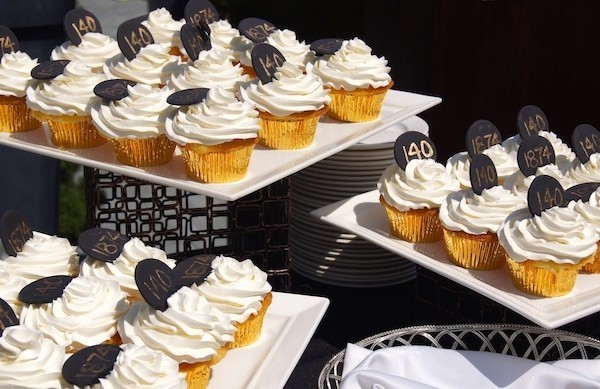 Cheers to you, Garden City Hotel and a future of many many more special occasions.