As we head into August, we are now roughly a month and a half away from the Fall TV season. As the current season winds down so, too, do the summer programs. One of the breakout hits this year has been TNTs “The Last Ship.” As I indicated in an earlier article, the show got an early renewal a few weeks ago, so you can feel totally confident in catching up on this one before what is sure to be a big finale on August 24th. 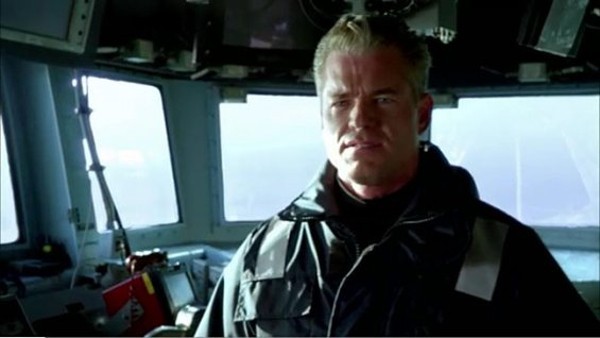 “The Last Ship” is based on the book by William Brinkley and shepherded to Television by a few film and TV heavyweights. First of all, executive producer Michael Bay has his mark all over this. Hank Steinberg and Brad Fuller also act as EPs with the former assuming day-to-day showrunning duties. Jonathan Mostow directed the pilot and Jack Bender has filmed several episodes during this ten-episode freshman season. All of this results in heroes who are stalwart, bad guys who are heavy on the bad and victories that are hard-won, yet triumphantly achieved. 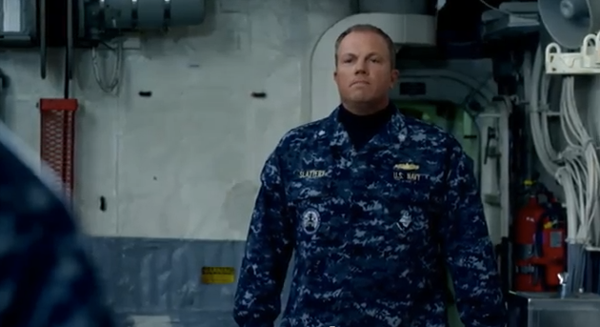 The show is set on the U.S. Navy guided missile destroyer, the fictional USS Nathan James, commanded by Tom Chandler (Eric Dane). The Nathan James has just completed a radio-silent mission in the Arctic and discovers that nearly half of the world’s population has been wiped out by a global pandemic. As it happens the secret mission involved Dr. Rachel Scott (Rhona Mitra) trying to find a cure to the virus. Ultimately, the ship and its crew must deal with not knowing the fates of their friends and families, but must also contend with refueling and resupplying while avoiding ever-increasing hostile forces and mounting crew frustrations all while helping Dr. Scott find a cure to save humanity with. 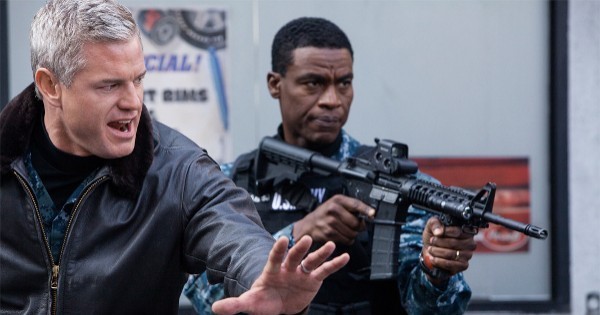 While this is definitely a post-apocalyptic series, “The Last Ship” manages to avoid the usual horrific trappings and instead gives us a group of survivors united in hope and committed to saving the world. Each episode is amped up on tension-filled action and fast paced, but also filled with some great character moments. Dane is particularly great as you can fully see the weight and consideration that goes into every difficult command decision that Captain Chandler has to make. Mitra does a fine job playing the increasingly frustrated scientist carrying the survival of the human race on her shoulders. Other standouts include the always irascible Adam Baldwin as Executive Officer Mike Slattery, Travis Van Winkle as LT Danny Green and John Pyper-Ferguson as Tex. Pyper-Ferguson is especially a treat as most of his past roles have been unsavory individuals, but he here is really plays the heart of the show and the pillar of hope. This action-adventure on the high seas is definitely worth your time. 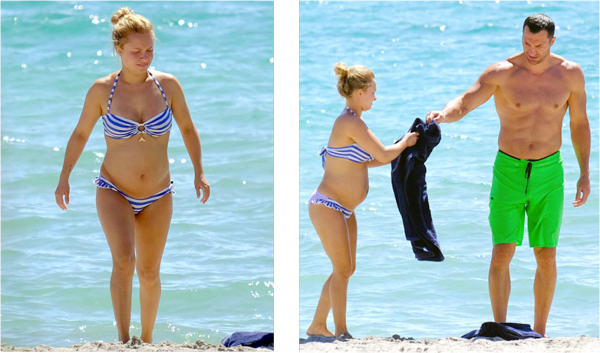 Speaking of oceans, “Nashville” star Hayden Panettiere was spotted wearing Lisa Blue swimwear over the weekend in Miami. Showing off her growing baby belly, Panettiere was seen in the Pin Up Bikini at the beach with her fiancé Wladimir Klitschko. “Nashville” kicks off its third season on September 24 and maybe then we’ll find out if Juliette Barnes will also be pregnant. There were a few things going on in the season finale and we’ll be checking in for season three to see how it all plays out.