Walking in her neighborhood, retired Suffolk Public Works employee, Ginnie Frati would often come across injured and sick wildlife. “I would think ‘wouldn’t it be a good if there was a place to take them,’” Frati said.

From those thoughts came the Evelyn Alexander Wildlife Rescue Center, to which Frati is now the executive director.

Licensed by Suffolk County Parks, the center in Hampton Bays takes in injured or sick native wildlife, providing medical care to the animals until releasing them back into the wild.

“The things we can fix we get back to the wild,” Frati said. 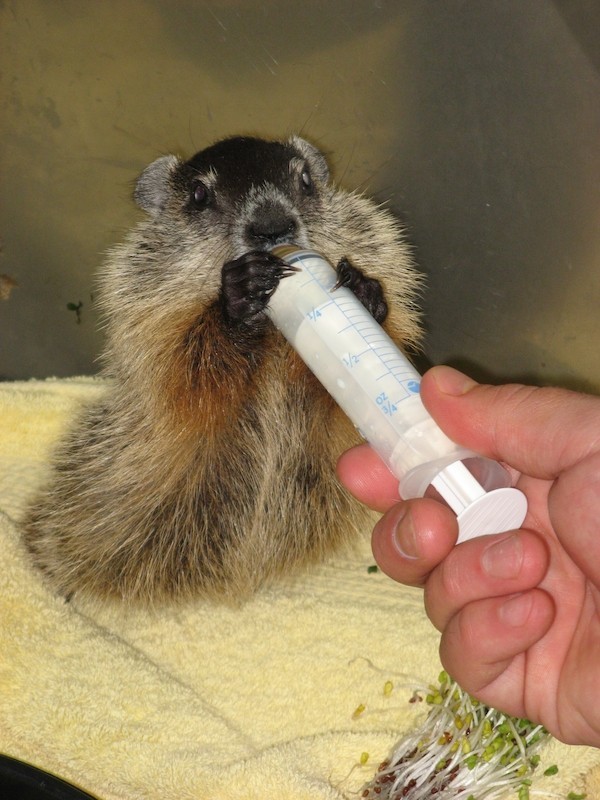 Animals come to the center through a hotline, 631-728-WILD, which people who find injured animals call. Staffed 24/7, a call to the hotline activates a network of volunteers who pick up the injured or sick animal. The rescue/transport volunteers have all gone through training on how to handle the animals. However, the center doesn’t take in injured dogs or exotic animals.

The center, which gets no government funding, also uses volunteers at the center. Center volunteers work three-hour shifts caring for the animals.

The volunteers and the staff of the Evelyn Alexander Wildlife Rescue Center are known for their dedication to the returning wildlife to their natural habitat. 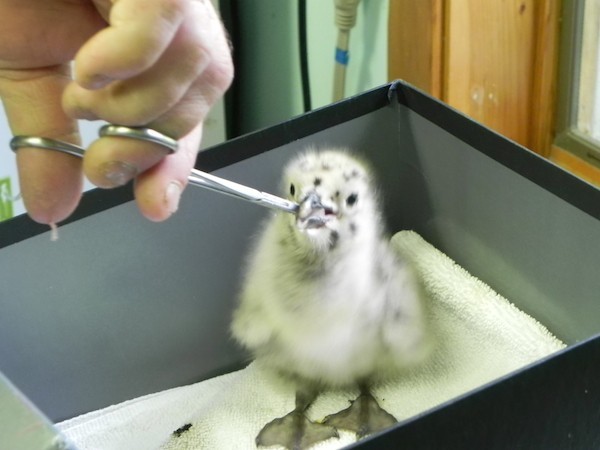 “They have amazing people working there, too, like Nick who rehabilitates all the birds, he’s an actual bird whisperer,” said April Gornik.

Gornik is having GET Wild for the center on Aug. 9, at her home. The benefit includes a live and silent auction featuring works by artists such as Ross Bleckner, Cindy Sherman, Vija Celmins, Patrick Demarchelier, Mary Heilmann, Bruce Weber and Roy Lichtenstein. Auction items are already available for online bidding.

Designed to celebrate the work of the organization, even guests will have the chance to meet and be photographed with some of the Evelyn Alexander Wildlife Rescue Center’s more celebrated residents, including Killalla the Great Horned Owl, Sonia the Red Tailed Hawk, and Rosebud the Virginia Opossum.

On September 20, A Color Run, Color Me Wild will also benefit the center.