There is one more highly anticipated summer premiere coming up and once again we turn to TNT. “Legends,” based on the book by Robert Littell, stars veteran actor Sean Bean as FBI Deep Cover Operative Martin Odun, a divorced father who changes himself almost seamlessly into a different person for each case. Ali Larter co-stars as fellow operative, Crystal McGuire, who shares a past with Odun. Steve Harris plays Nelson Gates, the director of the DCO with Rob Mayes and Tina Majorino along for the ride as junior agents. 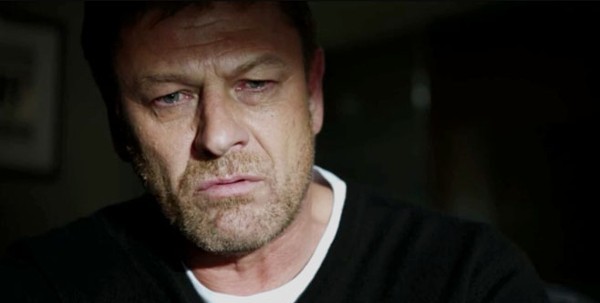 The pilot drops us right in on the action with Odun undercover with a self-proclaimed militia group planning some home-grown terrorism. The six month operation is nearly blown when the group is attacked by the ATF. However, Odun’s cover identity is later contacted by the remnants of the group offering him the chance to finally make his mark. Of course, things go slightly awry, but the bad guys are ultimately thwarted. Along the way a mysterious stranger drops a bombshell into our hero’s life. Martin Odun may also be a deep cover identity, one so convincing that Odun himself isn’t even aware he’s still playing a role. 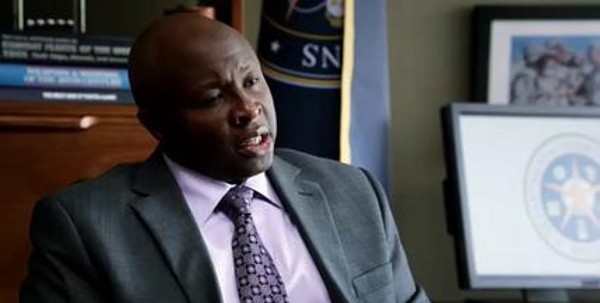 “Legends” is the latest in a long line of cool spy shows and occasionally borrows from its predecessors, but is engaging enough all on its own. Howard Gordon (“The X-Files”, “Homeland”) shepherded the story from the printed page to the small screen so right off the bat it is in good hands. The pilot does a fantastic job of clearly and quickly defining each character while keeping the action flowing. We get a good idea how the case of the week will play out while getting some sense of an overarching story that will likely play out over the course of this ten episode first season. 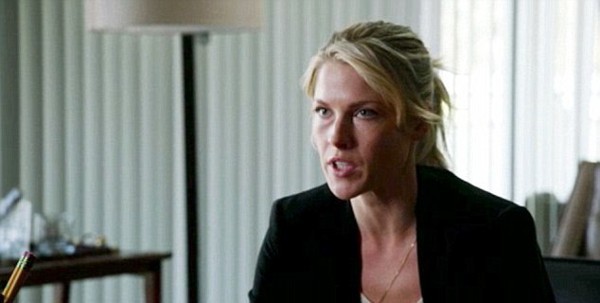 Sean Bean shows off some incredible acting chops in this first episode. His character has an uncanny ability to switch from his own persona to that of his cover identity in a split second and sometimes within the same sentence. Bean is marvelous at this, especially consider the two people he transitions back and forth from have different accents. It’s fascinating watching not only his voice change, but his posture and body language shift as well. He is also excellent at convincing you that he is a man desperate to maintain a relationship with his son even though undercover work keeps interfering with that. 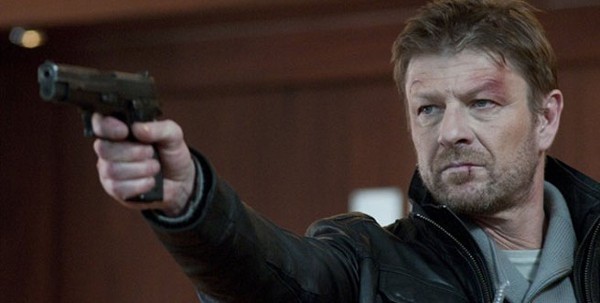 Ali Larter holds her own right alongside Bean and the two share a definite on-screen chemistry, but in a curious way. They obviously click and act like two people who have been closer than friends, but a forced intimate situation in the pilot is undeniably uncomfortable for Odum while McGuire is obviously just playing a role. Basically, Larter and Bean sparkle in every scene they share and it’s great to see how much Larter has grown as an actor since her “Heroes” days. She wasn’t bad then, but has developed a confidence in her acting that is very much needed playing against an actor with Bean’s pedigree. 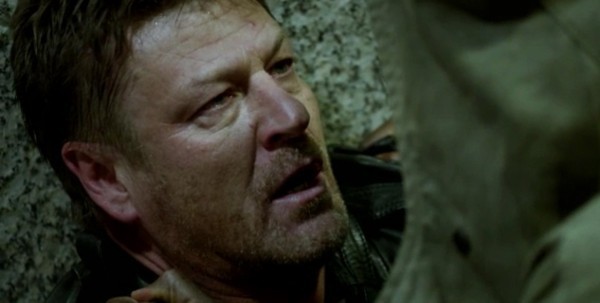 “Legends” premieres Wednesday, August 13th on TNT, but you can catch the pilot right now on the network’s website. Just like “The Last Ship” this show has a ten episode commitment, but I’m already hoping it, too, will get an early second season nod, if only to see Sean Bean break his streak of playing quickly-killed characters. Ultimately, the main reason I hope it sticks around is that “Legends” holds the promise of being an intelligent and twisty spy show the likes of which we haven’t seen since J. J. Abrmas’ “Alias.” I hope it keeps that promise.