Writing a musical for people who don’t like musicals may not be the best business model. But that’s exactly what Adam Overett set out to do when he wrote the musical book, music and lyrics of “My Life Is A Musical,” now at the Bay Street Theatre. 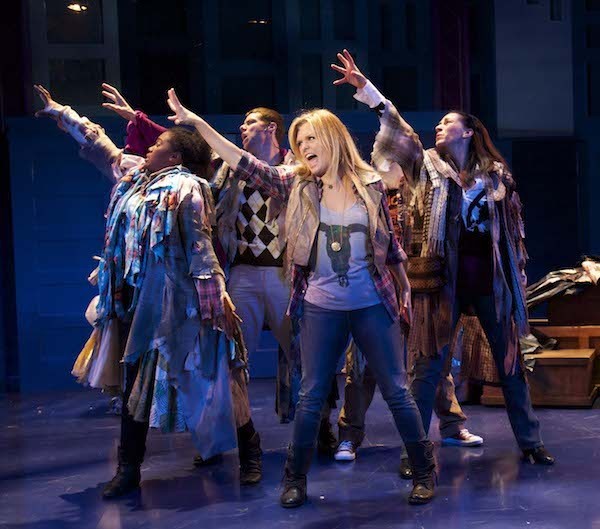 “My Life Is A Musical” is a classic boy meets girl love story but set around a boy who lives in a musical. When Parker (Howie Michael Smith) wakes up in the morning and leaves his apartment, he hears people singing, he sees people dancing – and no other person on earth knows this is happening. This is a problem for a number of reasons, the least of which being that Parker hates musicals.

“Many people don’t like musicals, that can’t get behind that people just break out in song, so I thought what would it be if that was your life and you were trying to keep it a secret,” Overett said.

The musical follows Parker as he struggles to hide his life as a musical, tries to save a rock band, is pursued by a blogger and tries to find love in a musical that is both funny and real. 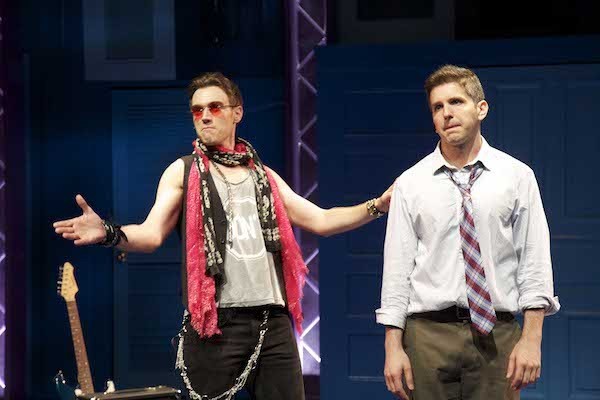 It took Overett a year to develop the musical and at the time he was working as an actor with Bay Street Theatre’s new artistic director Scott Schwartz, who helped bring the musical to Bay Street.

“It’s a great amazing cast, working their tails off every day,” Overett said. 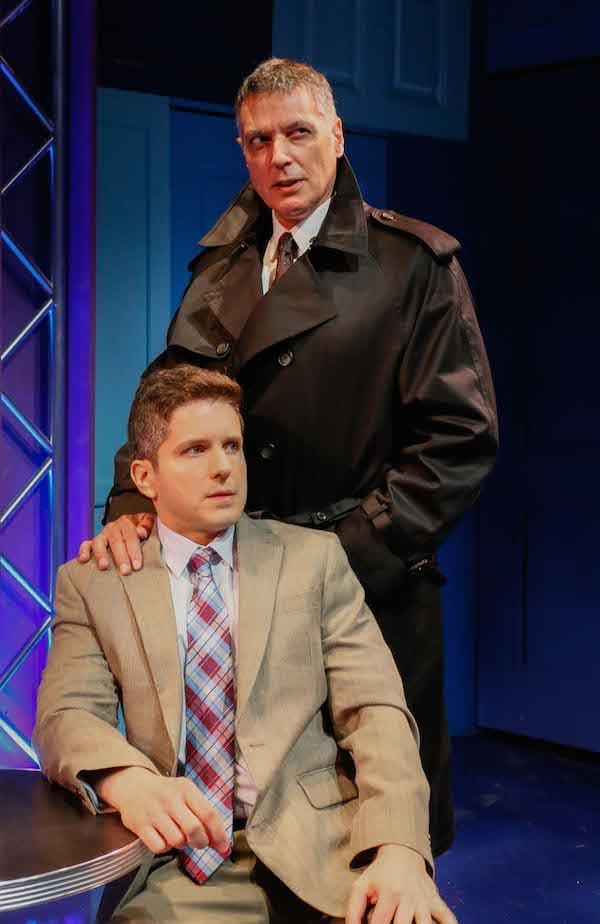 “My Life Is A Musical” is at the Bay Street Theatre in Sag Harbor through Aug. 31.