As summer starts to wind down, so, too, do a few of my favorite summer series. That doesn’t mean that the action on any of these shows is slowing down. Far from it. First up is Guillermo del Toro’s magnificent “The Strain.” This show does not hold back on the thrills, chills and very bloody spills. Eph (Corey Stoll) finally gets the background information we’ve all been waiting for as to what exactly returned with all the seemingly dead people on their fateful flight from the pilot episode. 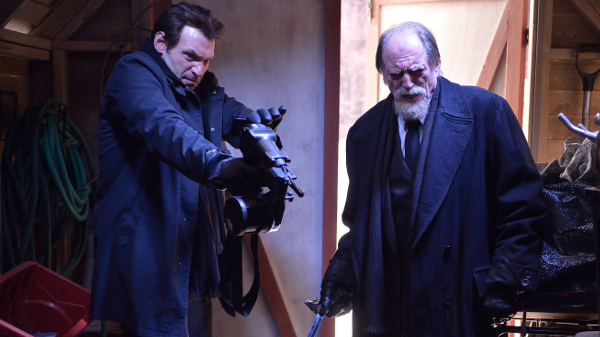 At the same time we get a little more history of Setrakian (David Bradley) and his first encounter with the uber-creepy Eichorst (Richard Sammel). Also, Dr. Martinez (Mía Maestro) comes face to scary face with the full extent of the horror that has been unleashed and realizes she can’t escape it any more. This show is firing on all cylinders and slowly pulling together the forces of light and dark to their respective sides. Like us, Eph knows more than before, but it may not be enough to save himself or his loved ones. There are some big, life-altering decisions ahead for several characters. 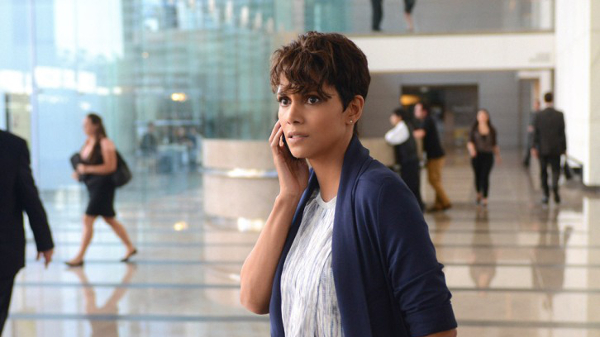 Heading to the near future, on “Extant” the secret conspiracy lead by Yasumoto (Hiroyuki Sanada) and Alan Sparks (Michael O’Neill) seems to have achieved one of its goals, namely removing the baby from Molly (Halle Berry). However, this may be a matter of being careful what you wish for as it is unclear what exactly came back form space with Molly inside her belly. Despite the conspiracy’s attempts at manipulation and obfuscation in order to make Molly just look like she’s crazy, the astronaut manages to find evidence to prove to hubby John (Goran Visnjic) that she really isn’t. Also, Molly may not be the first woman to go through this otherworldly experiment. “Extant” isn’t wasting any time in upping the stakes and moving things forward. With only four episodes left and a questionable chance of returning next year, I really hope there is a plan to bring the story to a satisfactory ending. 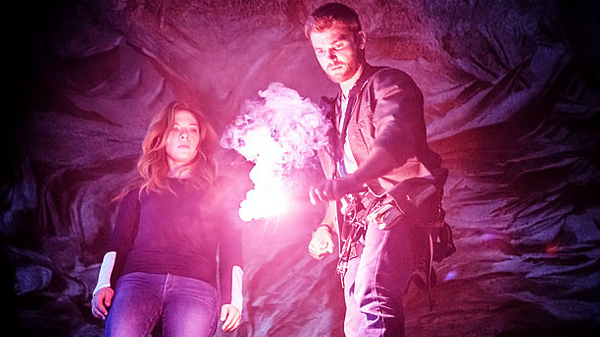 Meanwhile, “Under the Dome” is going full-tilt wacky. Three people have found a way out of the dome after seemingly falling to their deaths. All three have ended up in a town called Zenith, home of Melanie (Grace Victoria), Barbie (Mike Vogel) and a strange obelisk. This is the place where Junior’s (Alexander Koch) mother, Pauline (Sherry Stringfield) ended up in attempting to save Chester’s Mill the fate of the dome. A now crazy Lyle (Dwight Yoakam) and murderous Sam (Eddie Cahill) are in town having gone down the black pit in the school basement, as is Barbie. We’re finally getting more of a view of a much bigger picture regarding the central mystery. The promise from the pilot of a bigger world and a richer history of the dome is beginning to pay off and I can’t to see where the rest of the season is headed. 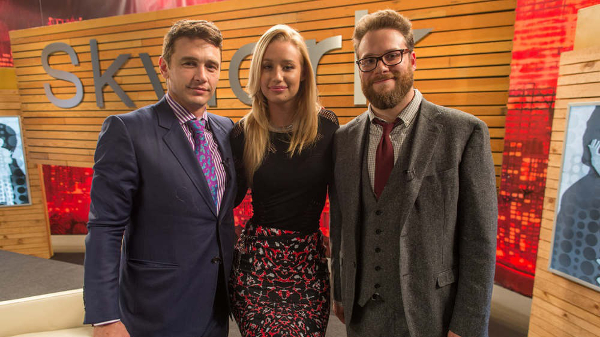 Next week I’ll catch you up on some of my other summer favorites. In the meantime, be sure to tune in Sunday, August 17th to MTV for “Dave Skylark’s Very Special VMA Special.” Featuring Seth Rogen and James Franco in character from their upcoming film “The Interview,” this prelude to the Video Music Awards will also feature VMA performers Nicki Minaj and Iggy Azalea, and VMA nominee Jason Derulo subjecting themselves to the hilarious antics of the fictional popular celebrity tabloid TV show “Skylark Tonight.” The special will include Dave Skylark (Franco) and producer Aaron Rapoport (Rogen) grilling each interviewee about everything ranging from derrières to the benefits of being Australian and the merits of singing one’s name. Be sure to tune in!