To say that “The Last Ship” has been a hit is a little bit of an understatement. It shed very little of its audience from the pilot and the ratings have remained strong and steady from week to week. It’s unsurprising that it got an early renewal. “The Last Ship” has packed more story in its very short first season than most shows see over their entire run. Amazingly, nothing has been wasted or shoehorned in for no reason. Every twist and turn has progressed the story, every victory has been earned and every loss has been felt. 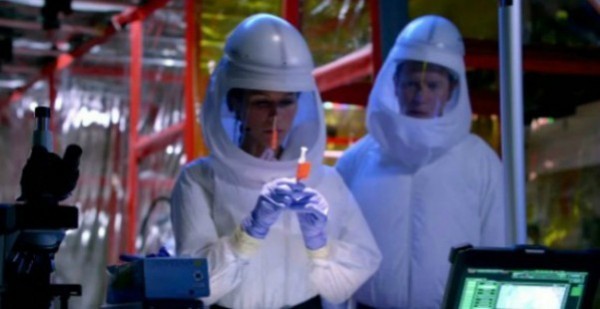 It is interesting that this week’s episode is perhaps the most momentous so far, bearing in mind that the season finale is next week. In fact, this week could be considered a major game-changing hour as not only does the crew of the Nathan James now have a vaccine, but it appears they also have a cure to the deadly plague that has decimated humanity. Yes, the one thing that would have seemed destined for the end of the series is instead figured out before the first season closes out. That, of course, begs the question of what is planned for the finale. 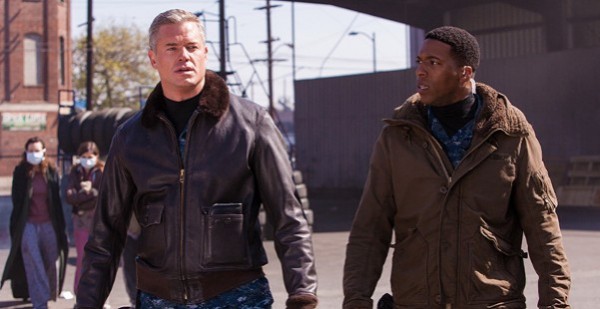 Backing up a bit, the episode begins with Dr. Rachel Scott (Rhona Mitra) preparing for the next step in testing her possible vaccine with human trials. Dr. Scott will inject six volunteers with the vaccine and then expose them to the sickness and, if all goes according to plan they will all recover in a relatively short period of time. This being a drama series, all does not go according to plan and the six begin to succumb to the virus. 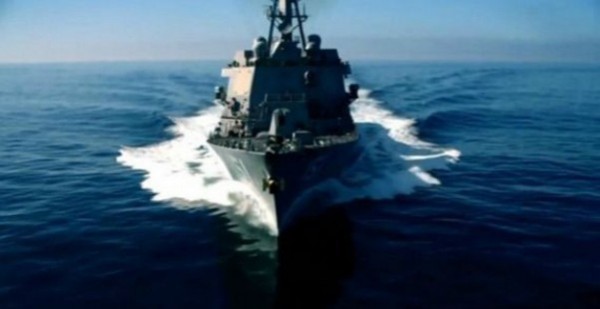 The volunteers run the gambit of characters we’ve grown to know over the previous episodes, namely Tex (John Pyper-Ferguson), Jeter (Chris Parnell), Gibson (Felicia Cooper), Foster (Marissa Neitling), Garnett (Fay Masterson) and Miller (Kevin Michael Martin). There is a point where it appears that the show might just do the unthinkable and kill off all six of the volunteers. While we do lose one character to the virus, this is a show that is at its core a story about hope, so, of course most everyone is saved. Surprisingly, though, we get a whole lot more than thought possible. 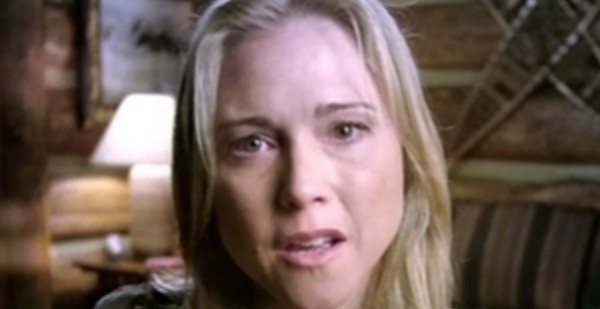 While all this sturm und drang is happening on the ship, we get the occasional interlude involving Commander Chandler’s (Eric Dane) family. His wife, Darien (Tracy Middendorf) and kids Sam (Aidan Sussman) and Ashley (Grace Kaufman) are getting by in a cabin in the woods with Chandler’s dad (Bill Smitrovich). One of their neighbors has come down with the virus and it appears that Mrs. Chandler may have as well. Good thing the elder member of the family is trying to repair his radio in order to contact his son aboard the Nathan James. I suspect the fate of the landlocked Chandlers will play into the final hour of the season, if not the inevitable cliffhanger. 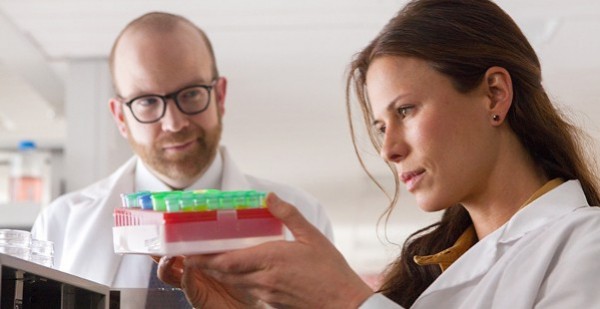 So far “The Last Ship” has proven to be a compelling dramatic-adventure series each and every week. I think it is a perfect example of how a serialized story greatly benefits from a short season and, fortunately, the producers and network seem to agree. Season two will consist of thirteen episodes, three more than we got this year, but not enough to put the narrative in danger of needing filler episodes. Judging by the highly intense season one episodes, the finale’s cliffhanger should make the wait between seasons pretty unbearable.