New York Avenue in Huntington filled with young girls in the middle school to college-age range on Saturday night. They were making their way to the Paramount Theater to see heart throb Jesse McCartney on his “In Technicolor” tour. 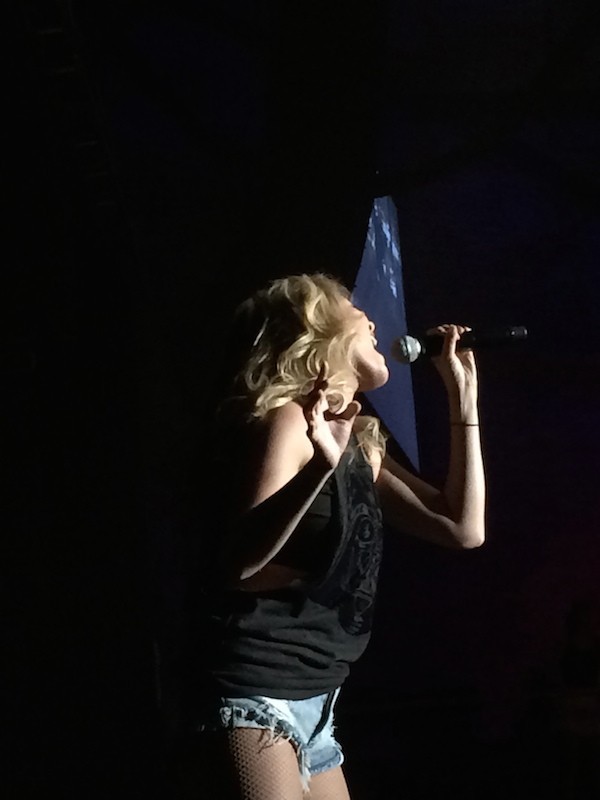 At 8pm the first opening act graced the stage to a half full room of screaming girls. A group of four young guys who call themselves “THE HEYDAZE” played a short set before the other opening act, Guinevere, a 21-year-old pop princess played her set to a room that was slightly fuller than it had been before. 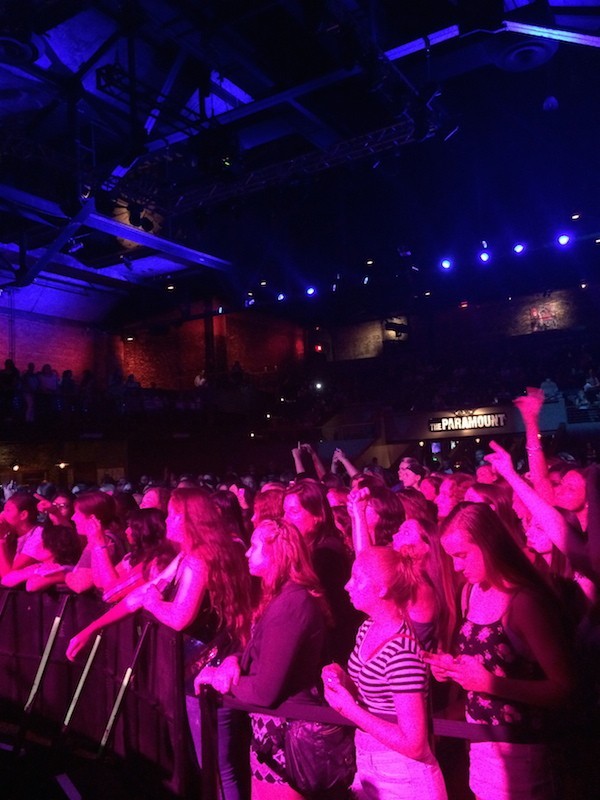 Shortly after 10pm, the lights went down and the Paramount went crazy for the star of the show, Jesse McCartney. He started the show with his classic hit “How Do You Sleep?” and throughout the night delivered a setlist of 17 songs ranging from hits he produced in his teenage years to songs from his recent album, “In Technicolor.”

All of his songs had a similar pop-based sound accompanied by Michael Jackson-like dance moves executed by McCartney himself and his two to three energetic backup dancers wearing matching outfits to coordinate with McCartney’s attire. 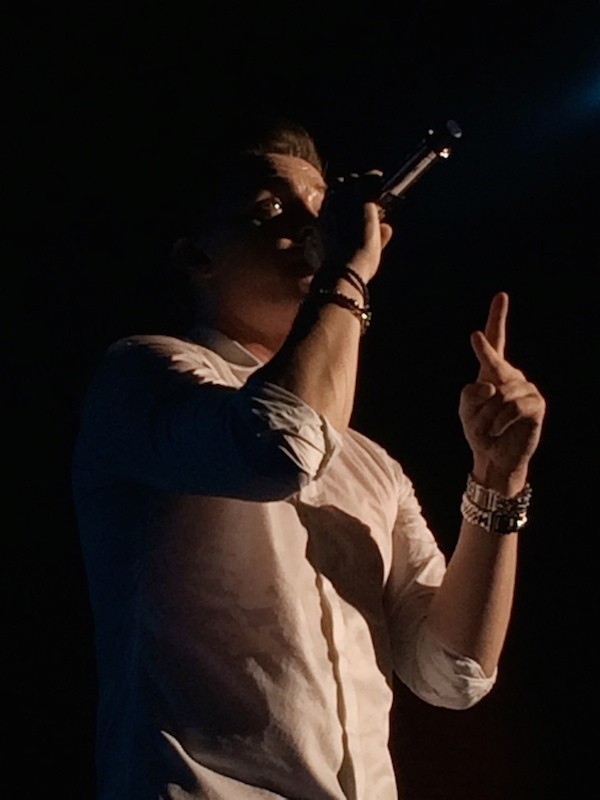 McCartney knew how to keep his crowd’s attention for the hour and a half he played from constantly asking them if they were okay to filming the audience on a Go Pro camera o encouraging fans to get their best selfie with McCartney himself as he was on stage and tag it on Instagram with the hashtag #intechnicolorselfie.

The young pop singer swooned to not only a crowd from Long Island but fans from Westchester, who came all the way to Long Island to see the Westchester native perform at the Paramount.

Sevdi Simnica didn’t have high expectations for the show, but was pleasantly surprised by the venue and Jesse’s performance who she was a big fan of when she was younger.

“It’s a nice, small, club-like place and I liked that it was like a low key, fun concert. It was totally worth driving from Westchester to Long Island. The whole night, from Jesse himself to the venue, was so much more than I was expecting and totally worth the trip and I had an amazing time!” said Simnica.

Simnica’s friend Kristina Felenczak said the club-like vibe at the Paramount “allowed the fans to really be involved in the show, which was great. Jesse himself was fantastic and the environment was as well. It was a great night overall and definitely worth the drive from Westchester!”