A curious thought struck me while watching the second episode of TNT’s new series “Legends.” Basically, it occurred to me how much stronger this hour served as an introduction to the series than the pilot did. Don’t get me wrong, I really did like the premiere episode, but we get the same important information this week, but in a much more interesting way that is more tightly integrated into the mission of the week.

There is even the surprise death of one of the team, just like in the pilot. Anyway catching the show for the first time this would not be remiss in thinking they were starting from the beginning. This all isn’t really a problem, per se, but I feel like we either wasted an entire hour last week or are retreading ground we just walked over a few days ago. 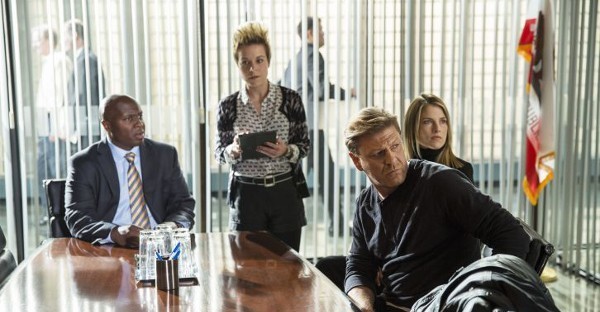 For example, we get a much more balanced view into the madness that is Martin Odum (Legend in his own right, Sean Bean) this week. In the premiere he is much dourer, bordering on pathetic. Yet now we get to see him in charge of his situation and less scatter-brained. He was initially painted as a loose cannon on the verge of completely losing, but by episode two he is rational enough to be likable. He is still liable to unwittingly slip into one of his fake identities, but he seems aware of it and manages to actually genuinely smile on occasion. 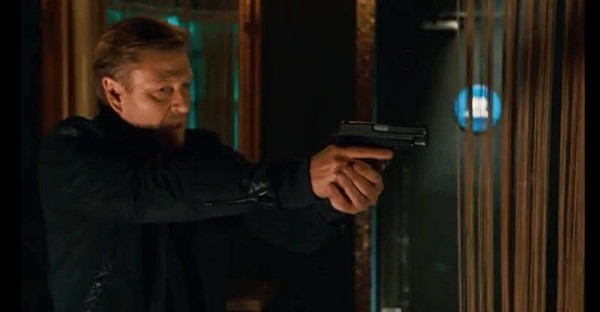 Likewise, Odum’s erstwhile intimate-partner-cum-professional-colleague, Crystal McGuire (Ali Larter) is also fleshed out substantially. She still objects to Odum’s trustworthiness, but her begrudging respect for what he is able to do is clearer. She even lets her guard down around him a time or two, if only to give him a wry, back-handed compliment. Additionally, the other members of the team show a bit more personality, particularly Director Gates (Steve Harris) and Troy Quinn (Rob Mayes). This only helps with the shock of one of them biting the dust (you’ll have to watch to see who) towards the end of the episode. 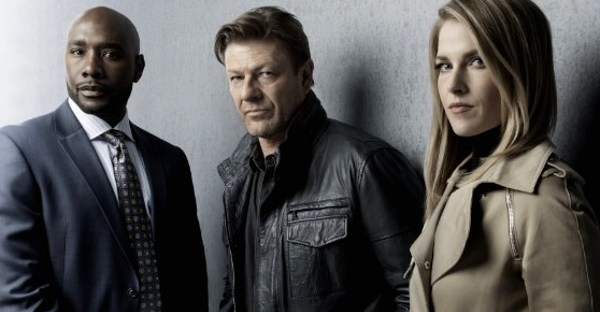 We also get a fantastic introduction to a new character, Tony Rice (Morris Chestnut). Chestnut’s character was prominent in the promotion of the show, yet curiously absent from the pilot. Although he isn’t yet part of the team, we get to know the type of character Rice is from a few well-utilized scenes. Much like all the other crucial background information we flashback to, this comes in the form of well-written scenes that act like less of an information dump and more like essential scenes that move the plot forward. Chestnut was one of the best parts of the “V” reboot a few years back and does a great job whenever he appears on “Nurse Jackie” so it is very welcome to see him in a regular role once again. 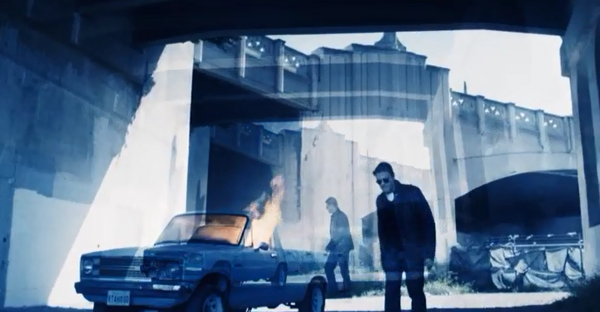 Again, I thought the actual pilot of “Legends” was serviceable enough in setting up the show, it just feels odd to me that the follow up episode basically served the same purpose. Thankfully, it was a second introduction that added another dimension to the admittedly one-note performances and script of the premiere. And even though it ended in an oddly abrupt way, my esteem for this show has increased substantially and it bodes well for both the story direction and its longevity.