Do a little dance with KC and the Sunshine Band on August 23. Seriously, KC (Harry Wayne) told Pulse Insider one of his pet peeves is people not dancing during his performances.

KC and The Sunshine Band are performing at Saturday In The Park on Aug. 23. The free event, presented by CBS FM takes place at the Harry Chapin Band Shell at Eisenhower Park’s Lakeside Theater in East Meadow. Doors open at 3pm.

Pulse Insider spoke with KC in between stops on his 2014 tour as he prepared to head to Long Island. 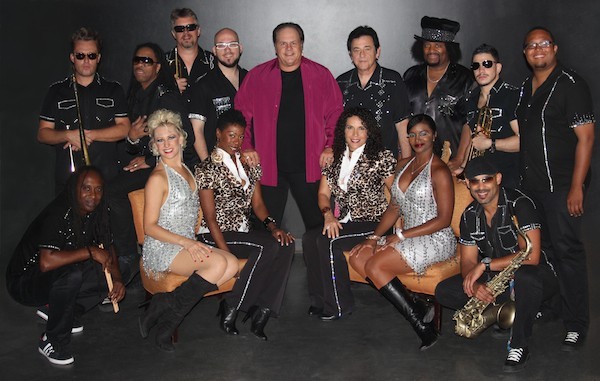 Pulse Insider: What’s a typical day like when you’re touring?
KC: Well, it really depends on the day. Right now we’re driving for two hours so I’m doing calls. Most days I have lunch, go to the gym, take a nap, have dinner, get ready for the show, afterwards I have a glass of wine. 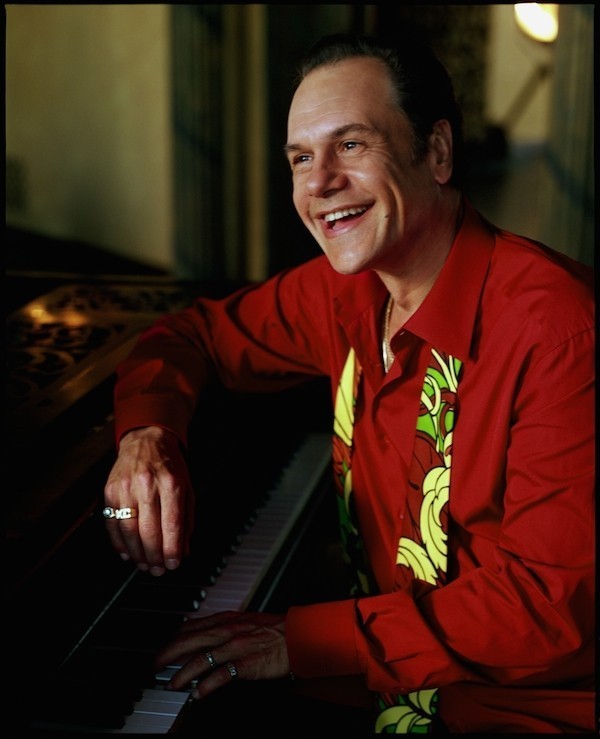 Pulse Insider: The band has been performing for more than 40 years, why do you think the music continues to resonate?
KC: I think it’s in the energy of the songs. They lift your spirits and you forget about your worries if only for a moment.

Pulse Insider: What’s your pet peeve when you’re on tour
KC: Well to each their own but I don’t understand those people at concerts that sit there with their arms crossed over each other. Of course I was never a crazy concert goer, so I’d probably be one of those people I hate.

Pulse Insider: What’s next for KC & The Sunshine Band?
KC: We have an album, Billing You, coming out in the fall.