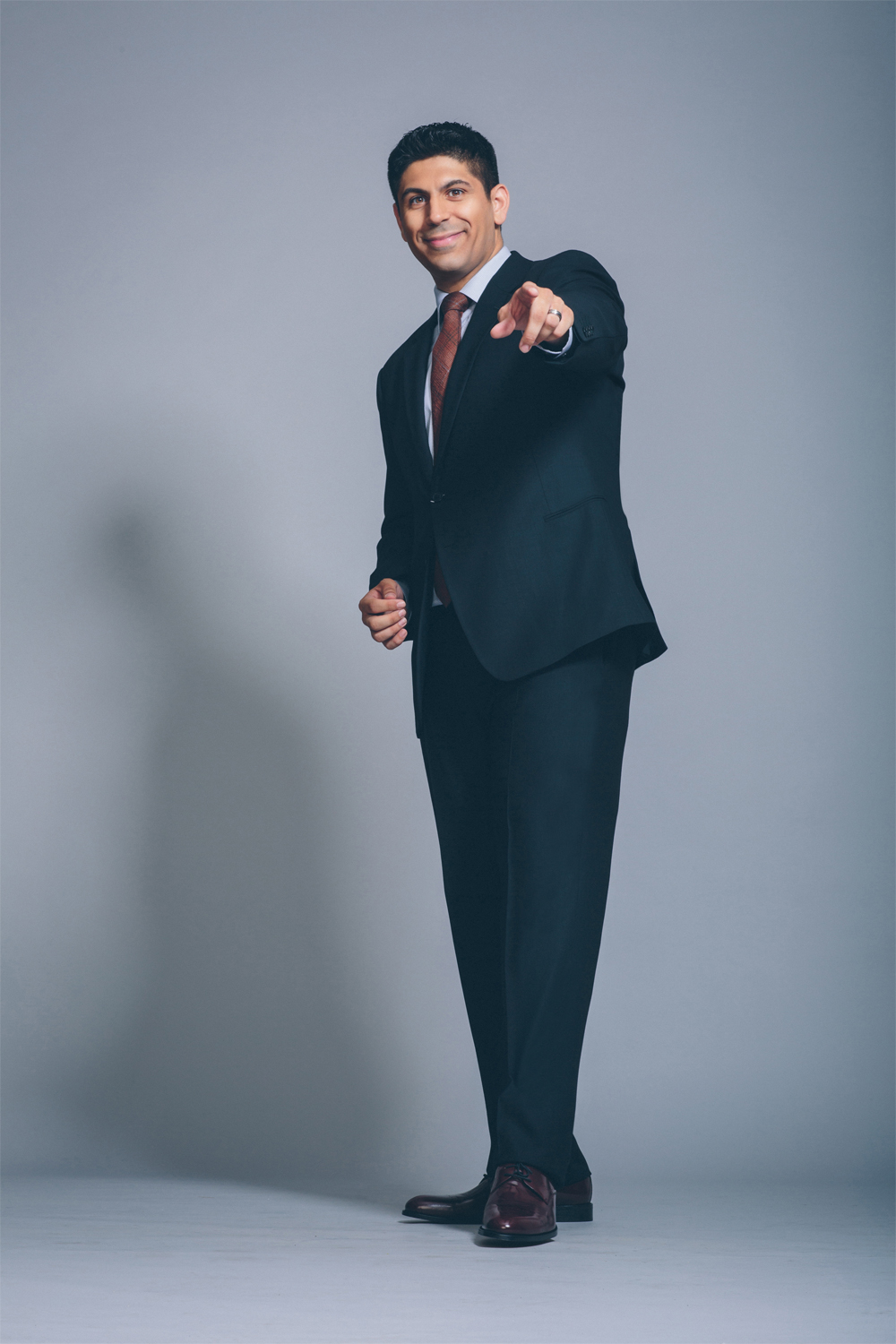 News guys are typically thought of as being larger than life, superhero types taking down “the man.” Although Rich Barrabi might be doing some of this when he’s covering everything from politics to speed cameras, he considers himself a low-key family guy. “I’m the meat and potatoes guy…if you look at me and another reporter, we might be totally different… in television, that works well, you gotta have that mix.” 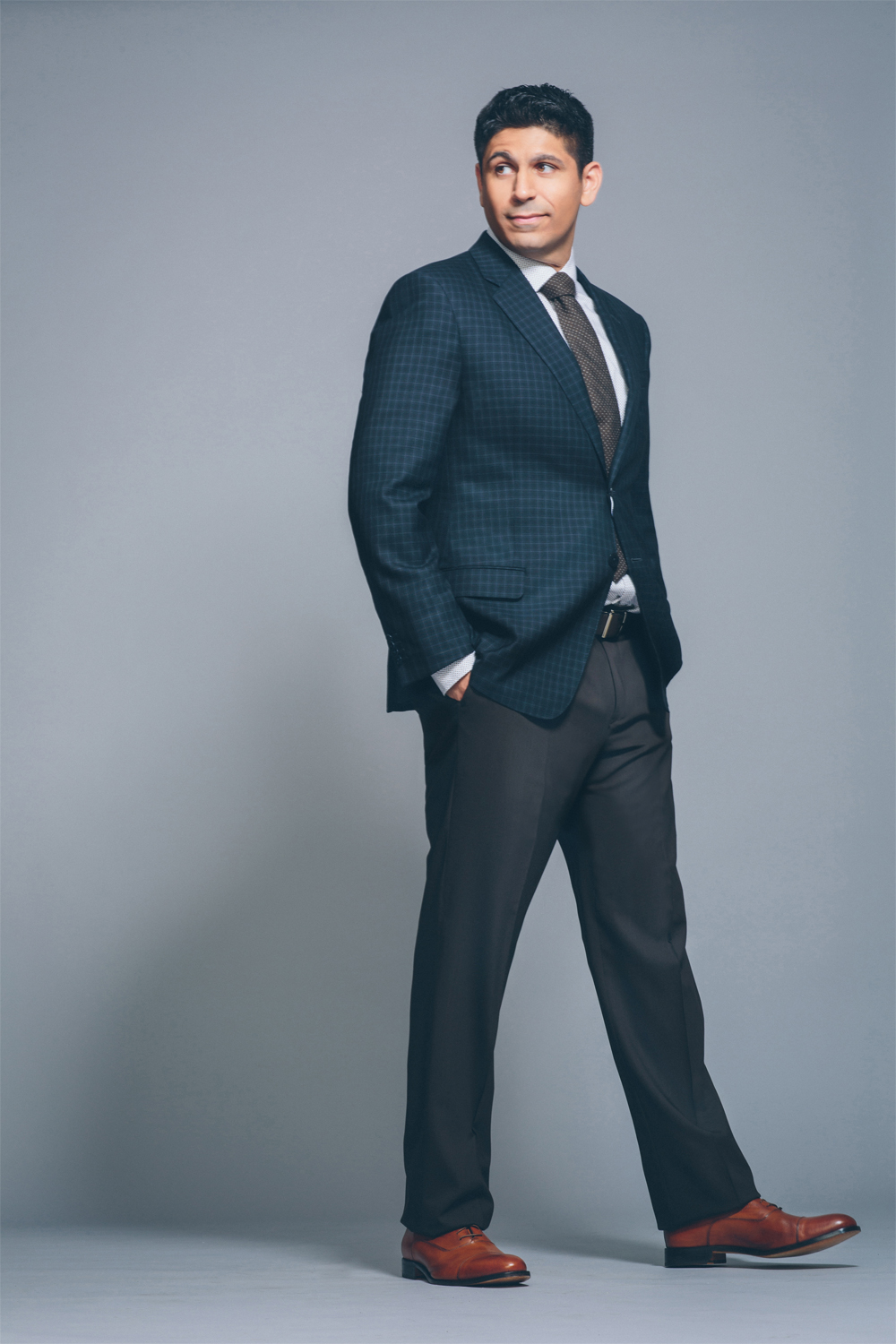 Barrabi was at News12 Bronx for a year before this past one, when he came to his hometown shop, News12 Long Island. The East Meadow resident is used to being in front of the camera, but this is his first foray as an on-camera style guy. The big difference between broadcast and print? Everything. What’s similar? “You shine a light on things and get people talking.”

And that’s the thing of it: The story. Getting behind what a subject is trying to show and drilling down to the vitals. When the new father isn’t peeking behind the curtain, he’s changing diapers and feeding his son. “Before that—and some time soon again—I’m golfing and spending time with my wife. I’m similar to our viewers…going to the beach and spending time with family.” 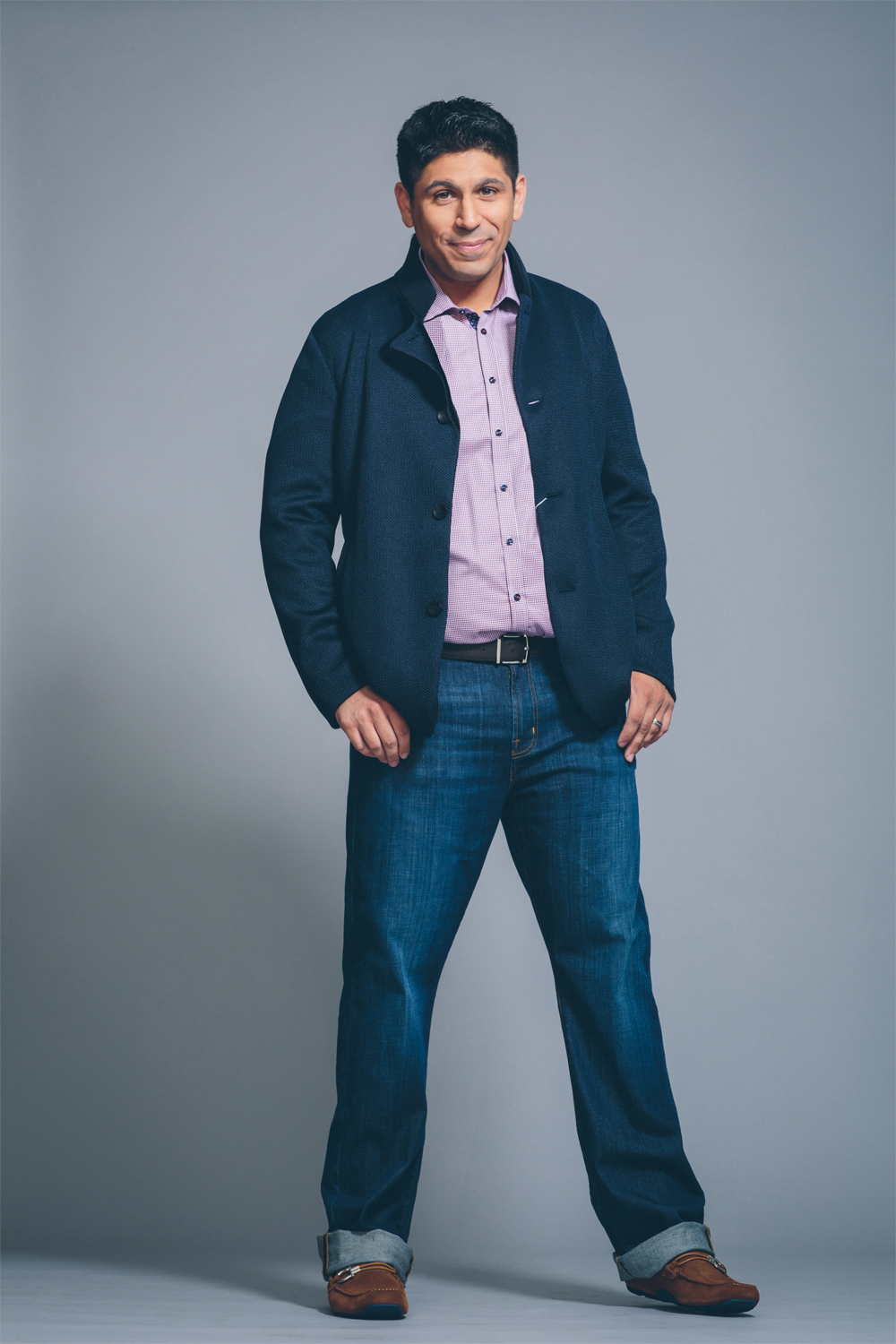