Walking through the vines at Martha Clara Vineyard with author Melissa Martin it’s easy to see how the setting inspires. Martin walks to end of a row of grapes, stops to take it all in.

“It’s such a natural inspiration,” Martin said. “I had this idea in my head for a year and I just knew I had to write it down.”

Her book, “Harvest Road,” is out August 26 at major stores including Amazon and Barnes & Noble and also in an ebook format.

“Stay hungry, they say. It is those that want more from this life that remain creative, fiery and driven. If that is so, then I will have a most successful lifetime here on earth,” excerpt from “Harvest Road.”

That could be Martin’s own personal motto. While a marketing consultant by profession, Martin always saw herself as a writer and this book was a chance to put her passion to work.

“It’s been a passion of the heart,” Martin said.

She worked at Raphael Winery for three years but after leaving to start her own business, Creative Island, she decided it was also time to bring all the characters that were in her imagination to life in the form of a book.

“I wrote every night, sometimes for only about 20 minutes, other times for hours,” Martin said. 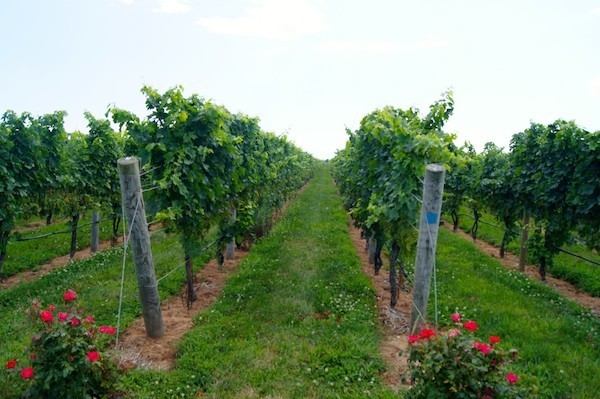 “Harvest Road” follows the journey of Ashley Jayden Hayes who arrives in Long Island wine country searching for peace and quiet while working at a vineyard on the North Fork. But an encounter with Kyle Murano makes her world turn and has her questing her career, marriage and picket-fence future. From bud to harvest.

“Working at the vineyard really helped the process. I wouldn’t have known all the little details,” Martin said.

Tate Publishing out of Oklahoma is publishing the novel and Martin said they’ve been great to work with walking her through the entire process. 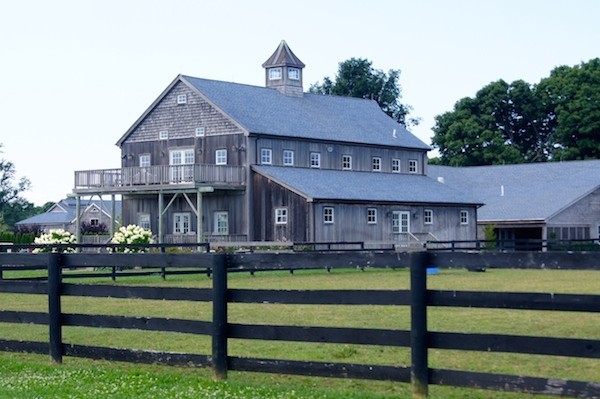 “Being a first time author, I wasn’t really sure what to expect,” Martin said.

But now with one book under hand she’s already thinking about a second, not a series but using some of the same characters.