Meet Jon Koga: A Long Island native who is taking the world by storm with his workout, Koga Fitness. The workout that Dr. Oz voted as one of his all time favorite workouts in 2011, has reached Europe, the West Coast, and soon Australia and India. But it’s easily accessible at four different Long Island locations as well as in Manhattan. 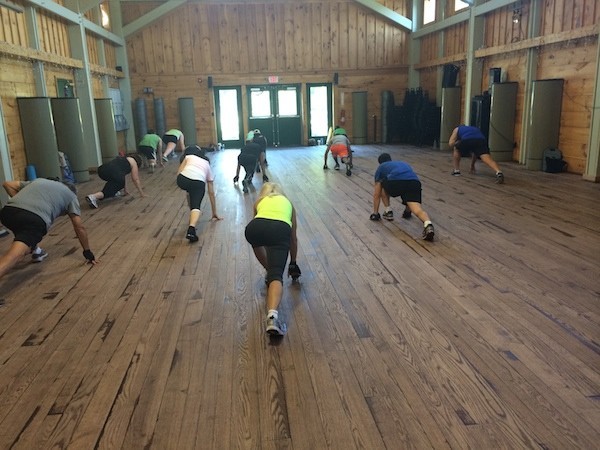 Koga’s idea for the workout can be tracked back to 2000 when the Tybo craze with Billy Blanks came out. At the time, Koga was finishing his physical therapy degree and taking yoga classes when the new kickboxing workout became mainstream in group fitness classes. One year later, Koga was inspired to create his own workout. 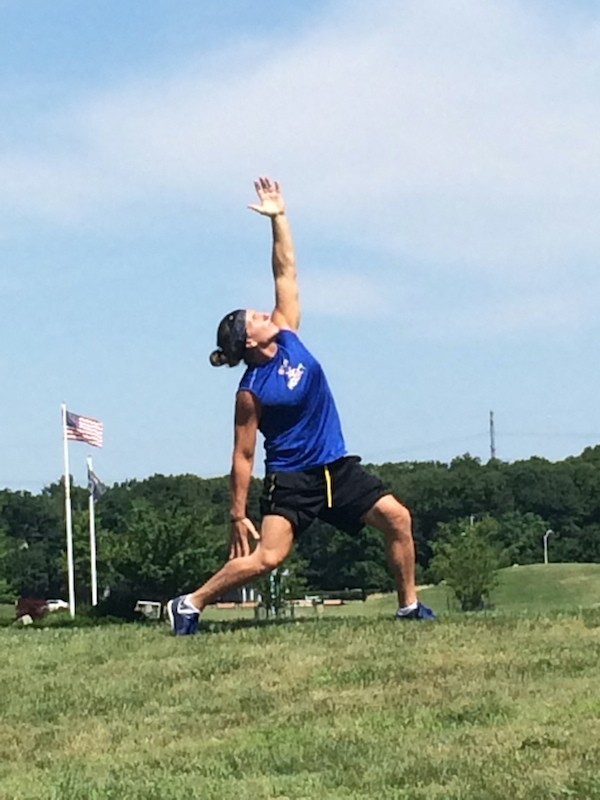 “One day I was on a spiritual jog and I was combining my own little spin off version of Tybo and I was adding some elements of yoga to it,” Koga said. “During this jog I thought to come up with a cool name for this. I combined kickboxing and yoga and the first name that popped into my head was Koga. I ended up getting myself trademarked and I had copy-written the term Fusion Fitness so in the fitness industry, Jon Koga, myself, is known as the founding father of fusion fitness.” 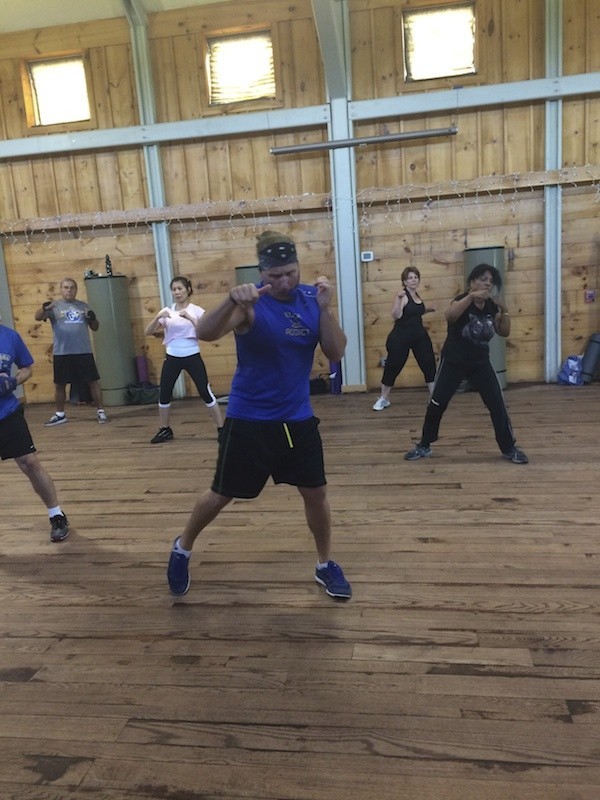 The Koga workout isn’t the typical workout class that can be found at the gym. Koga classes are held in unique settings such as barns and heritage centers and create a unique environment for everyone from beginners to black belts in martial arts and yoga practitioners.

The level of intensity in the workout is created by the individual, not the instructor. 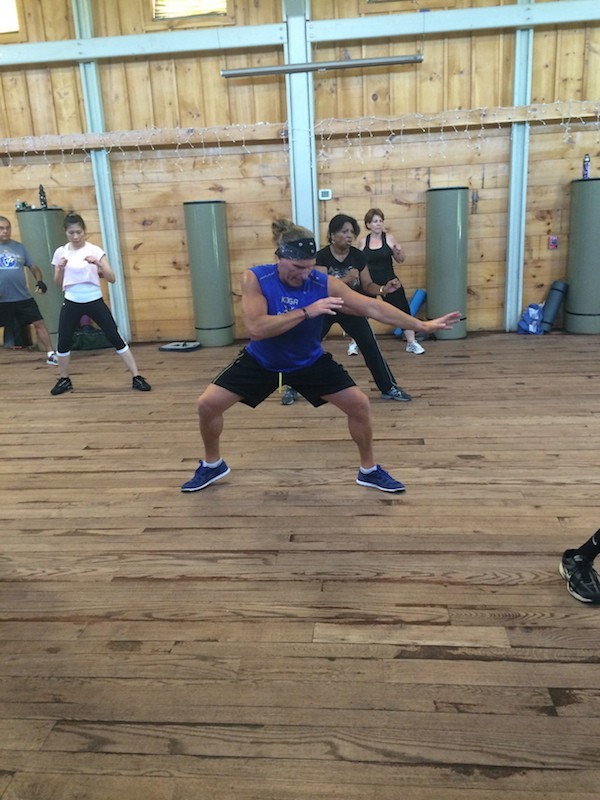 “I immediately felt my body respond to the moves that we did in class. I was losing weight, WHILE building muscle,” Johanna Zehentner from Miller Place said. “I just turned 40 and I am literally in the best physical shape of my entire life. I don’t weigh myself but my clothes size has gone from a size 14 to a size 6/8. I feel amazing, and I really owe a lot of it to Jon. Of course I had to want to do it, but his program is just outrageous.”

Koga works in his classes to motivate everyone by using different verbal cues like our favorite word, “Pulse.”

Koga isn’t just limited to yoga and kickboxing. Koga keeps up with the trends in workouts by including the hot yoga and Zumba communities with workouts such as Koga Grooves. 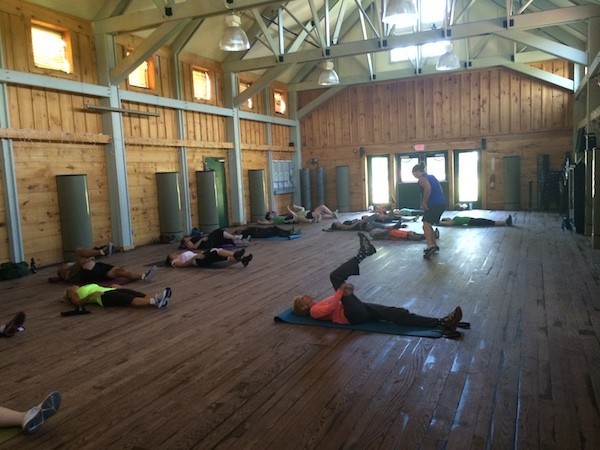 “If you can count to four, you can take a Koga class,” said Koga.