Shortly after Scribner published the Stephen King novel “Under the Dome” in 2009 it was announced that Steven Spielberg’s DreamWorks Television had snagged the rights to bring the book to television as a mini-series event. Initially housed at Showtime, it would nearly three years before we would find out that CBS would finally be bringing the adaptation to our screens in the summer of 2013. Even then it was being touted as an “event” show, the implication being that it would be a done in one season limited series. The network seemed to realize it had struck gold as just before its record-breaking premiere all talk of a short run had ceased. 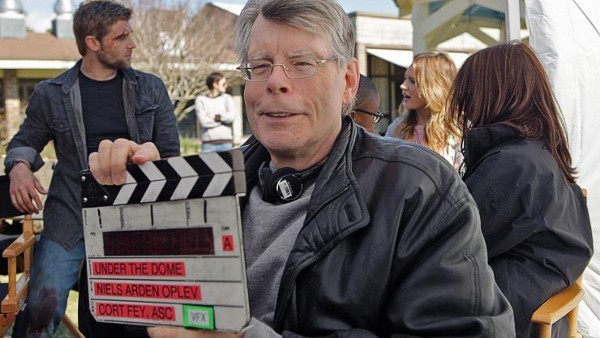 By the end of the first season, it was clear that the show had gone in a different direction than the book. The second season quickly made it abundantly clear that it would also go beyond the original narrative by introducing elements outside the titular dome as well enriching the mythology with revelations from the past. Even if the printed reasons for the dome eventually hold true, there is a much more elaborate conspiracy at play that goes well beyond the ill-fated Chester’s Mill and its citizenry. However, these somewhat bold story choices also bring an inherent risk that could unravel the entire show. 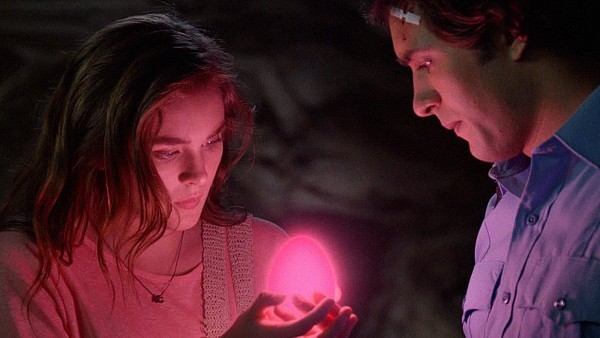 Already the characters and story introduced in Zenith threatens to dilute the main story. “Under the Dome” has been built as a tale about how the people of Chester’s Mill can survive cut off from the rest of the world, but what’s going on outside the dome is quickly becoming a more interesting show than the one we’ve been watching. This situation isn’t helped by the fact that the first few episodes mainly consisted of dangers of the week for everyone to overcome which in itself threatened to simplify the characters into caricatures. The new elements have been a breath of fresh air and maybe that’s the problem. 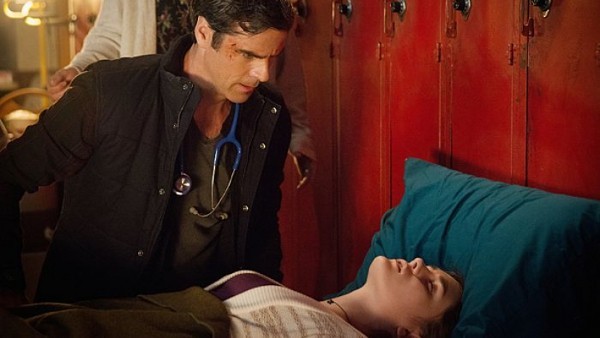 It’s possible the show would have been best served as a mini-series that gave us the best possible version of the book. It is very difficult to predict a sure-fire hit on television, but it’s easy to see when you have something special, just like CBS has with “Under the Dome.” Once your show has caught on, the unknown variable is knowing when it has overstayed its welcome. 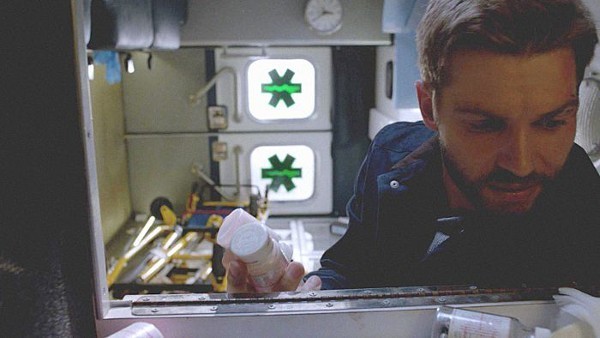 This show’s producers have been smart in quickly recognizing the popular characters and making minor course corrections to highlight them and keep the story moving forward. I’ll readily admit that I have been highly supportive of the show continuing. I just don’t want to regret giving that support when, say, season six rolls around and the story is long past its sell-by date. 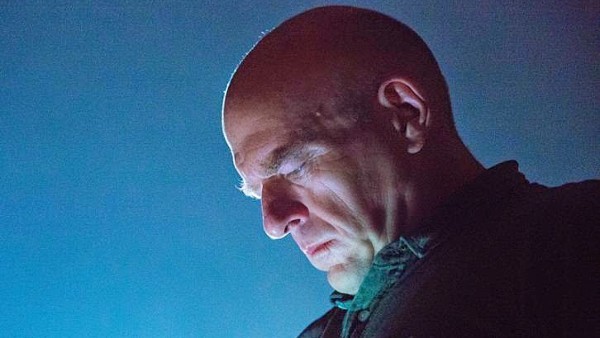 What that date is, I have no idea and I’m still willing to give everyone involved the benefit of the doubt. Showrunner Neal Baer has stated that he already has the ultimate end worked out and that he see the series going for five seasons. That’s encouraging and I sincerely hope that he gets to tell the full story. The show isn’t at the point of no return just yet, but it is revving up the motorcycle near the tank of waiting sharks. The end of the second season is not where you want that to happen. But like the good people of Chester’s Mill, except maybe Big Jim, I hold out hope that it will all work out for the best.