Brooklynites Erica Shea and Stephen Valand are part of that trend. They wanted to demystify the beer brewing process. They believed that making beer, reel beer, from real ingredients could be simple, tasty and fun. In 2009, they launched Brooklyn Brew Shop at Brooklyn Flea. The shop sells 1-gallon brew kits, creative beer mixes and other brewing accessories all with New York sized apartments in mind, kits take up less than 1-square foot when in use.

Since then the Brooklyn Brew Shop has grown into an international business, with kits sold at Whole Foods, Bed, Bath & Beyond and other retailers around the world. On Sept. 15, they’re releasing a new hard cider kit, inspired by the delicious ciders found at local farmer’s markets with the bonus of an alcoholic kick. They’re in the process of expanding from seasonal one-gallon batches of beer to taps across New York City with the launch of the Established Brewing Company, (EST Beer). 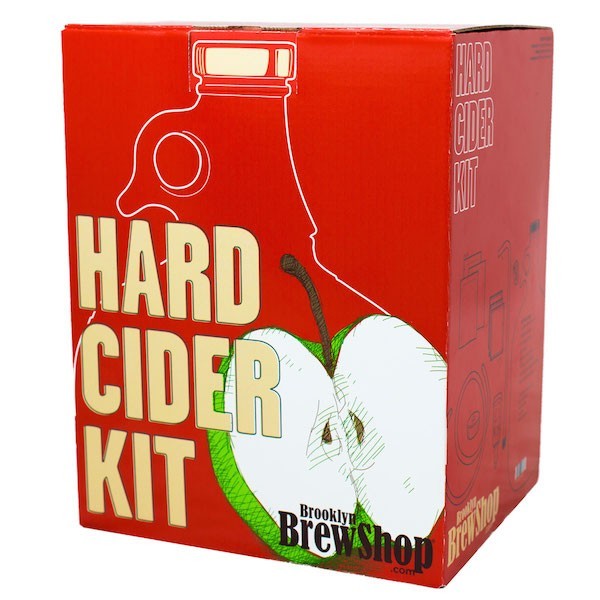 They’re not alone. Friends Mike DiFiore and Mike Mena are in the process of setting up their Long Island-based vodka business, and Bryan O’Reilly of POOL Vodka has already gotten his vodka into 40 shops.

According to numbers released by Cumo’s office in August, New York is home to nearly 700 wineries, breweries, distilleries and cideries. The state ranks third in the nation in wine and grape production and has the second most distilleries. And those wineries, breweries, distilleries and cideries are boom for the economy. Between manufacturing, agriculture, distribution and retail, in 2012, the industry had a combined economic impact of more than $27 billion to the state’s economy while employing more than 85,000 people.

“The craft beverage industry is one of New York’s greatest success stories, and we are doing everything we can in state government to keep the tremendous growth seen by our wineries, breweries, cideries and distilleries going strong,” Cuomo said in a statement. “From Long Island to the Finger Lakes, these local businesses support jobs and economic activity in both agriculture and tourism, and investing in them means investing in New York’s future. I am thrilled by the tremendous growth that our craft beverage industry has seen over the past few years, and I believe that the best truly is yet to come.”

In other words it’s time to get your brew on.