They’re the essence of who we are. We’re told stories from the minute we’re born. Then we learn to tell them ourselves, making up fairy tales, putting together parts of our day into stories, until their telling becomes second nature. We share them at family and friend gatherings , tell them over the phone and text the shorter version to our best friend. Stories are the fabric of our lives even if the method in which they’re delivered is constantly changing.

Stories and how they’re told is very much on the minds of the board of directors of the Long Island Theatre Collective (LITC).

“Our generation uses profanity more frequently that previous generation. My dad wanted to know if we had to use so much profanity in “The Pillowman,” founder and artistic director of the LITC, Ian Sullivan said. “’The Pillowman is the backbone of what we want to do. The stories are gripping, emotional and speak to the importance of storytelling, of what you leave behind as a storyteller. It’s a very important piece of theatre.” 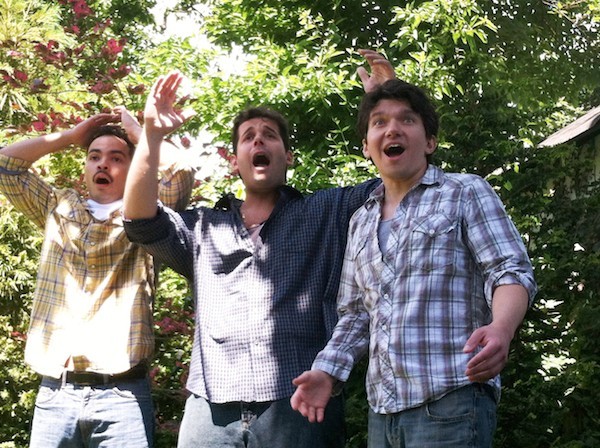 Sullivan and the LITC will debut “The Pillowman” by Martin McDonagh, on Sept. 26, to a small audience at Rambo Hall at Bellmore Presbyterian Church. With just 99 seats and a minimal set design that will keep up with the pace of the play, the performance promises to be intimate.

After their inaugural season begins in late September with “The Pillowman” it will continue with adaptations of classics “A Christmas Carol” and “A Midsummer Night’s Dream,” and celebrate the new and the local with a New Plays Festival. 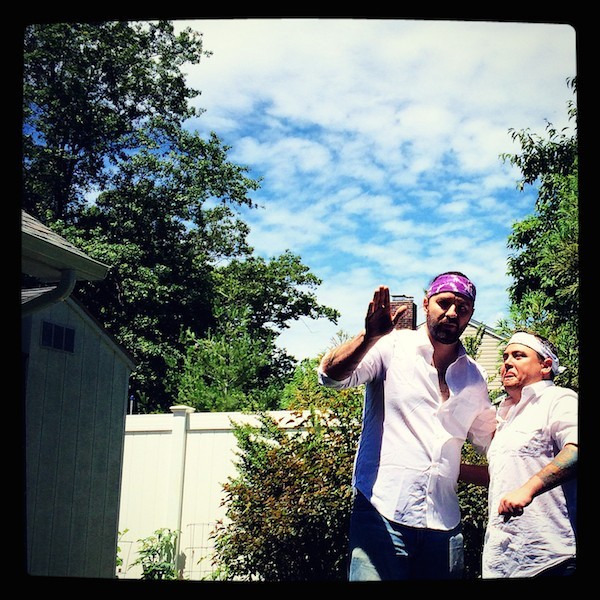 Landecker and Sullivan grew up on Long Island but didn’t meet until college. Through Sullivan, Landecker met the other members of the board of directors, Adam Zurbruegg, Matt Hamilton, and Shannon Zurbruegg and the theatre lovers started talking about creating an organization to foster independent theater focused on the participants and a brand that would build longevity and roots. The result was the Long Island Theatre Collective.

“Theatre is statured in Manhattan, the audience and artists coming are from Long Island, there’s a market here that’s untapped,” Sullivan who says Long Island is in his blood said. For him building a theatre company on Long Island for Long Island is about coming home while creating a place where people could experiment with new ideas and do the work they want to do.

In the midst of all that he was going through plays and came upon, “The Pillowman” by McDonagh who wrote “Seven Psychopaths” and “In Bruges.”

“I kept going back to it,” Sullivan said.

But it’s also the classics the LITC will keep going back to.

“I’m really excited for what were going to with the classics” Landecker said. “Tell timeless stories in a new way.”

In December they’ll perform “A Christmas Carol” adapted by Sullivan and in June of 2015, “A Midsummer Night’s Dream.”

Storytelling in a new and constantly changing age of storytelling.

Tickets for “The Pillowman on Sept. 26 and 27 are on sale online. http://www.litheatrecollective.com/pillowman