Over the next couple of weeks there will be some summer series finales to lead us straight into the fall premieres. While I will definitely be noting my favorite finales as well as those shows’ potential returns, it’s time to start looking forward. There will be a plethora of brand new shows vying for our attention and screen time, all hoping to garner enough of an audience to make it until the end of the season and beyond. Networks have long known that word-of-mouth can make or break a show before it even premieres and the importance of the Internet in that process has become more recognized.

A popular trend right now is debut a pilot online before the air date to get early attention. 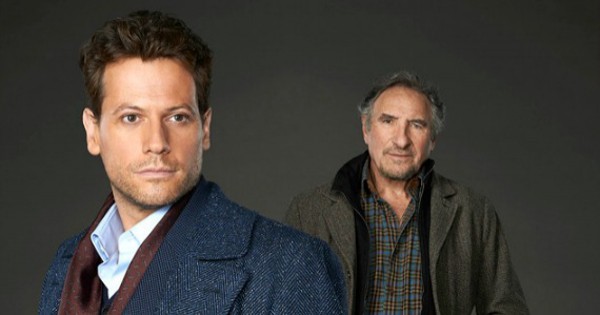 ABC is banking a lot on its new crime drama “Forever.” Recently, the alphabet network put the full first episode online for streaming and on Video On Demand. The series stars Ioan Gruffudd as Doctor Henry Morgan, New York City’s star medical examiner who has a secret. Henry doesn’t just study the dead to solve criminal cases, he does it to solve the mystery that has eluded him for 200 years—the answer to his own inexplicable immortality. Henry’s best friend, Abe (Judd Hirsch) is the only person who knows his secret, a secret he must keep hidden from his new partner, Detective Jo Martinez (Alana De La Garza). 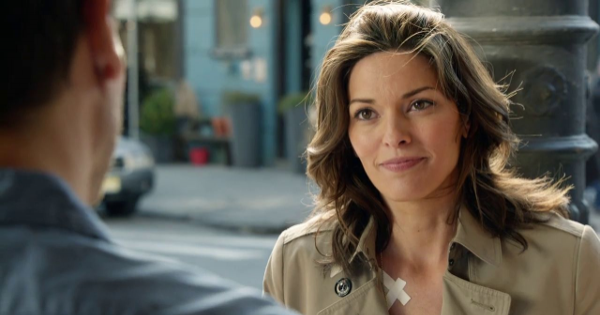 “Forever” is created by Matthew Miller, one-time Executive Producer of both “Chuck” and “Human Target” so it comes with a solid pedigree. More than that, it is a very well-done pilot. The story is tightly written with just the right amount of wit and drama with all the information we need to know packed into a superbly acted first episode. We get flashback highlights of Henry’s past wherein we see when he learned he was immortal as well as a glimpse at the love of his life from several decades past, Abigail (Mackenzie Mauzy). Jo has also lost someone, her husband, though far more recently. Thankfully, the professional team-up of Henry and Jo seems to be remaining friends-only and not forced into a romantic one, at least so far. 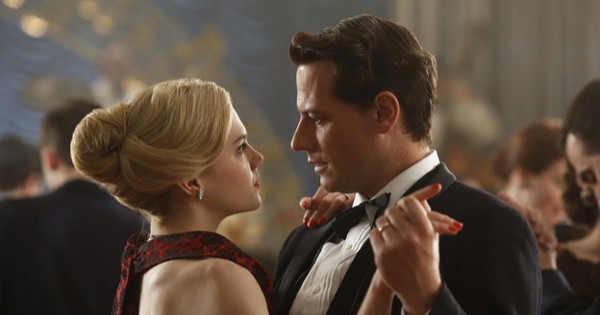 Gruffudd and Garza are just plain terrific as the stars of the show and carry their characters with a natural believability. There will be an obvious comparison to the main couple on “Castle,” but it remains to be seen how far the “Forever” writers take us down that road. The icing on the cake, of course, is the ever-amazing Judd Hirsch as Abe. Hirsch is such a huge talent who has recently been bouncing around from one guest star role to another for the past few years, so it is wonderful to see him in a regular role. There is a neat little revelation about his character in the closing minutes that will give you goosebumps. Check out the pilot online right away and then prepare to tune in Tuesdays at 10:00 PM to ABC starting September 22nd. 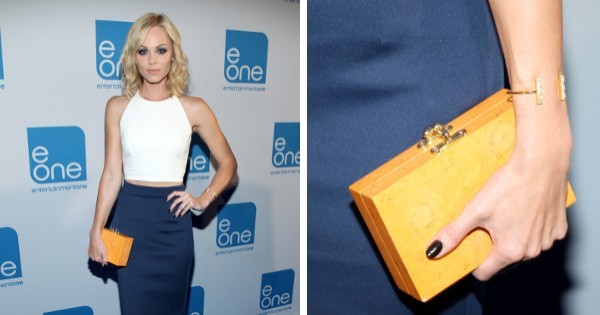 Taking a quick look at fashion, Laura Vandervoort was recently caught out in Los Angeles wearing some high-end bling. The “Bitten” star wore Melissa Lovy jewelry on the red carpet at a toast to the 2014 Film Slate hosted by Entertainment One (eOne) during the 2014 Toronto International Film Festival. Vandervoort accessorized with Melissa Lovy’s Grace Bracelet in Gold, which features a front open bar cuff with pave stone details and can be worn alone or stacked for an ultra-glam appearance. The look is subtle, but glamorous.