Known for their unique, original and a bit unusual performances, the all-female band, Antigone Rising, goes back to their roots this weekend when they perform in their hometown of Sea Cliff at AR Fest. The free concert on Sept. 13, at Sea Cliff Beach begins at 6pm. The four member, alternative country rock band has been busy this year; touring across the U.S., releasing the EP “Whiskey & Wine – Volume 1” and preparing to release “Whiskey & Wine – Volume 2,” due out Oct. 28. They’re excited to be back home and founding member, Kristen Henderson took a few minutes to talk about their upcoming performance and the rising popularity of country on the Island. 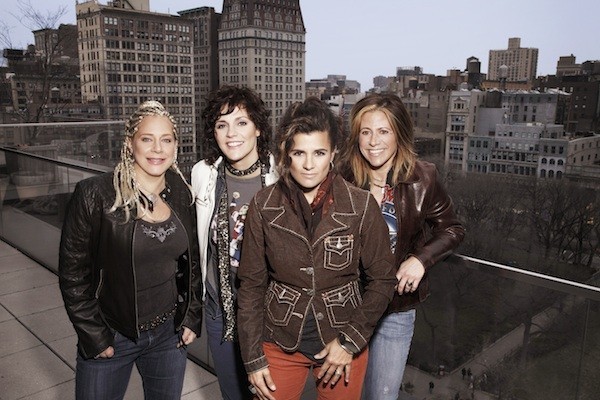 Pulse Insider: Are you excited to be back in Long Island for the tour?
Antigone Rising: Of course we are! It’s always so much fun to come home and play for family and friends, especially when it’s a show on the beach!

PI: What do you like best about being from Long Island?
AR: Our lead singer, Nini Camps, and I live in Sea Cliff. It’s a really small town overlooking the Long Island sound with a strong sense of community. Everybody knows your name and we take care of each other. There’s no place on Earth I’d rather be living.

PI: How did you get your start in music?
AR: My sister and I have been playing in bands together since we were 4-years-old. We come from a musical family so there were always instruments at our disposal to play and learn on.

PI: How would you describe your music to someone you just met? I
AR: I would say we are a rock band with strong southern influences along the lines of The Eagles and The Allmans

PI: Who are your greatest musical influences?
AR: The Beatles, The Stones, Cat Stevens , Shawn Colvin, the Eagles, The Allmans 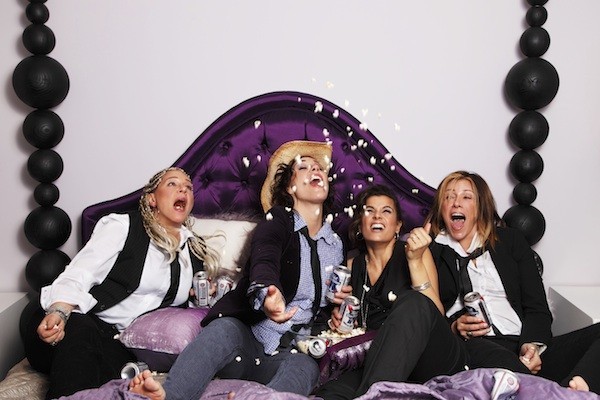 PI: What’s next? Any new projects in the next year?
AR: We are releasing our second EP, whiskey & Wine Volume 2, later this Fall. Volume 1 came out earlier this year in March.

PI: What’s the inspiration behind the new EPs?
AR: Honestly, the inspiration for the new EPs is the state of the current music industry. Bands and artists who disappear for too long recording new full length CDs are forgotten about. By releasing 5 songs every six months, with videos and remixes, helps keep our fans engaged. We’ve learned not to disappear!

PI: Country music seems to becoming more popular on the Island, any thoughts as to why?
AR: I think country music is leaning more toward what rock n roll used to be like. Great guitars, harmonies and hooky songs.

PI: What do account for the success of Antigone Rising?
AR: Extremely hard work and perseverance and never taking no for an answer.