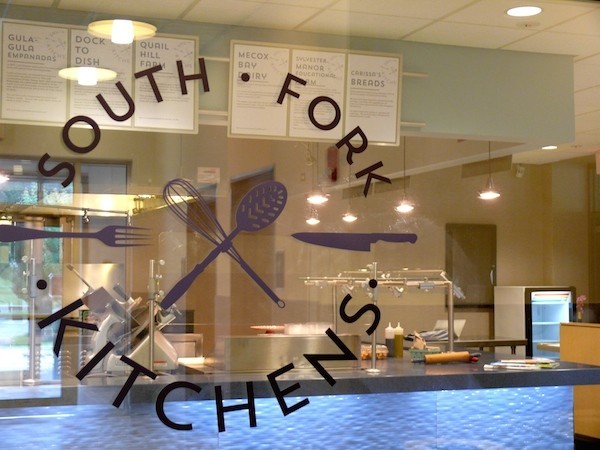 Something’s cooking in Southampton. And depending on the day and time of day you arrive at the Stony Brook University student kitchen it could be bread from Carissa’s Breads, empanadas from Gula-Gula, granola or even root beer.

The university began leasing the commercial kitchen inside the student center to Amagansett Food Institute this past March and the Institute is using the kitchen as a business incubator giving local businesses, and farmers access to a commercial kitchen. In return the university gets a farm to table café out of the deal, which provides food for students, staff and campus visitors.

The idea for the food incubator came about as the Amagansett Food Institute heard from members that it was hard to produce food without a kitchen, a place to store things and receive shipments. 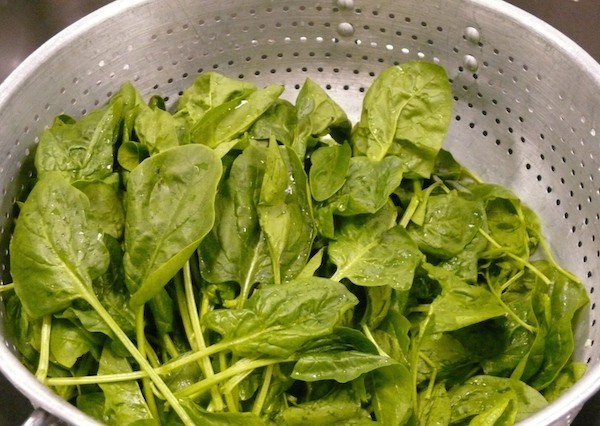 The Amagansett Food Institute staffs the kitchen just a few months after opening six producers were already using the kitchen, which has space for as many as four business in the kitchen at the same time with the possibility of running 24/7. 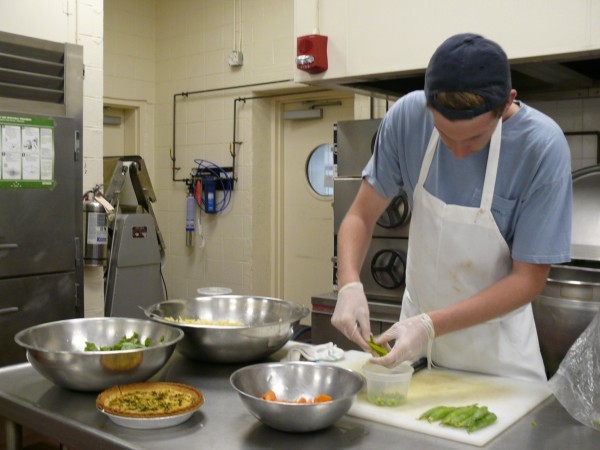 Businesses that use the kitchen sells some of the food they produce to café with the idea as an additional way to highlight the local food available in the area.

“About two years ago the Amagansett Food Institute did study groups to find out what was practical and we found that people we’re making do but were limited due to not having kitchens, so we starting looking for a commercial kitchen,” Masters said. 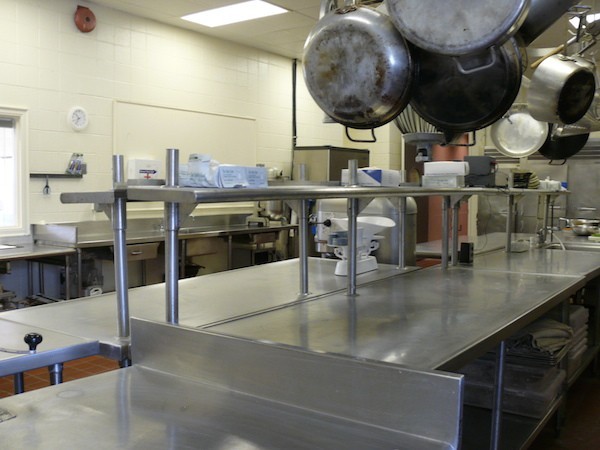 The university wanted a place that would serve lunch, so the Amagansett Food Institute approached them with a partnership in mind.

Well stocked, the kitchen has a pizza oven, four oven carts a steam jacket kettle and much more. Businesses can rent out the kitchen in blocks of hours, all they need is insurance and application and a license.