IKEA goes High Tech
The folks at IKEA have managed to take their now famous paper catalogue, adored by millions of customers worldwide, to the next level. Well, sort of. Satisfying the digital community is hard but IKEA has found a way to appeal to even their harshest critics. Behold…the release of IKEA’s new BookBook. 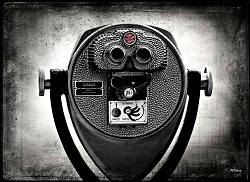 Pay Per View?
Verizon has plans to release an Internet only TV service where customers pay only for the Channels they want to watch. No more shelling out your hard earned cash for hundreds of stations you’ll never see when “Pay-Per-Channel” is on the menu! The details are still being fleshed-out as Verizon waits to see what other service providers are going to do, but their soft launch is scheduled for mid 2015. I’ve got my credit card ready! 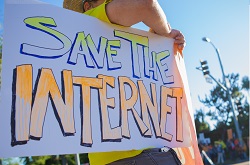 Internet Slowdown Day
We’ve all heard the term Net Neutrality but how many readers actually know what’s at stake? Well, hanging in the balance is your ability to watch an HD video on YouTube, or a feature film on Netflix without interruption or extra charges and fees! If the FCC gets its way, you won’t be able to load a photo rich site quickly, apply for a job, or shop at a small retailer online because some of these sites will be relegated to the slow lane. Don’t look now, it’s been happening already…learn more here. 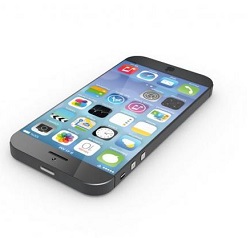 It’s a Beautiful Day
No Tech Round Up would be complete without talking about the release of the new iPhone6, iPhone6 Plus, the Apple Watch and the new ApplePay system all unleashed on the same day. Of course, there are pros and cons that can be found with the new products. So, to keep folks happy while they work out the kinks, every Apple subscriber gets the new U2 record for free! Apple’s new slogan? If you don’t like our phone, keep the CD as our gift to you.