“My window’s down,
My seat’s back,
My music up and we ride,
Her legs up on my dash
And that’s just the way I like…

No, that’s not a Nelly track you hear blasting down a city street. It’s Nelly, featured on the remix version of country duo Florida Georgia Line’s hit song “Cruise,” and it’s blasting down a suburban street in Nassau County, where Nash FM, New York City’s first country radio station in 17 years, began broadcasting one year ago.

The song is just one example of an increasingly popular trend in country music, one that is helping the genre reach a younger audience than it has in years: country music is going “pop,” diving deeper into the sounds and samples that make Top 40 hits nationwide hits more than ever before.

“With Twitter and Facebook and Instagram and everything going on with social media, you’re going to have artists start to see that there’s money to be made in popular music . . . I think it’s a natural progression . . .” said DJ Phathead, Director of Country Programming for JVC Broadcasting.

The experimentation is paying off, literally. The “Cruise” remix helped the song become the top selling digital country song of all time earlier this year, accounting for 39.5% of the overall track sales. Beyond simply making money, crossover hits like this one and Taylor Swift’s “We Are Never Ever Getting Back Together” are creating a shift in the demographic of the country listener.

“Five years ago, the demographic was the 40-year old white female. That was country music’s listener,” said Lisa Matassa, Long Island’s first country music star, who began pursuing her career in 2010. Now, the average listener is 16-33.

In Nassau County, the arrival of a country music radio station that plays songs infused with familiar sounds like pop and hip-hop, helped the genre gain unlikely fans. “Once people start knowing that other people are into it, they kind of come out of the closet,” said Susan Werner about Nassau County country music fans. She is a Massapequa resident who has been listening to country music for a year. Werner owned a pair of cowboy boots, Western style clothing, and even followed the sport of professional bull riding before she even considered listening to country music. “ . . . I just judged it because of where I live . . . it’s hard for someone who has more of a city mentality to relate with a tractor, you know?” she said. 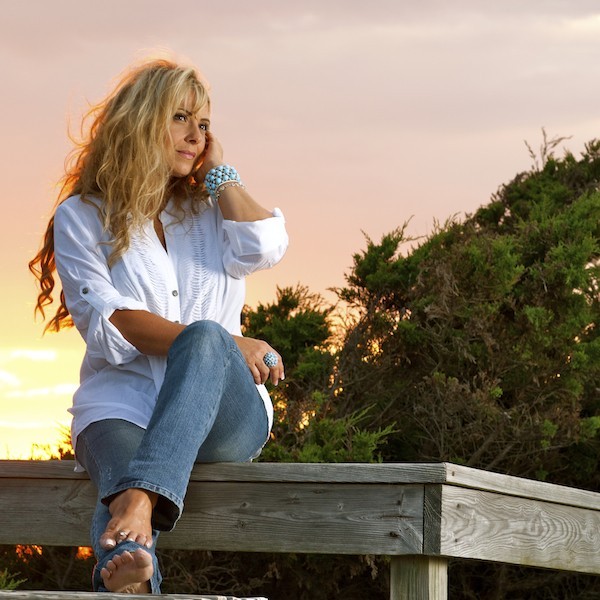 Lisa Matassa, Long Island’s first country music star, is making a name for herself on her own terms. Image: Traci Goudie

They might be a long way from understanding the appeal of a tractor, but “city” folk are learning to love country music songs, and venues are taking notice. DJ Phathead said the Barclays Center has secured an artist and date for their first country music show, though he could not release details. “I think it will be huge . . . it will sell out in five minutes,” he said, when asked to guess how the public will react to the announcement. Phathead was speaking of Luke Bryan’s “My Kind of Night” tour, announced one month after this interview took place. The singer’s two September shows at Madison Square Garden have already sold out.

The future of country music in the metropolitan area looks bright to DJ Phathead. “ . . . For anyone who thinks country music is huge or is peaking, it hasn’t even begun,” he said.