Inside Edition weekend anchor and Long Island resident Diane McInerney graces the pages of Long Island Pulse magazine’s October issue and she was gracious enough to let us take over her Cold Spring Harbor home for a photo shoot. Here’s a sneak peek at the photos you’ll find in our October cover story. 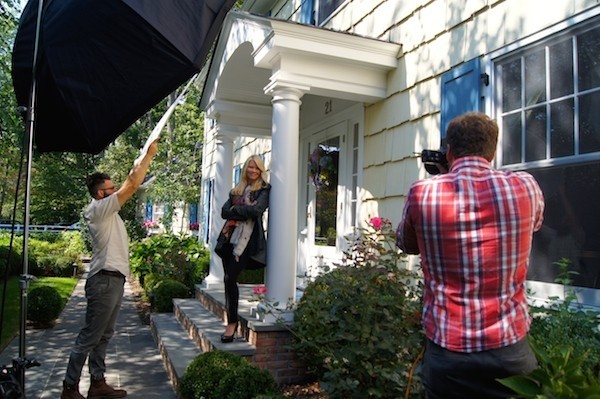 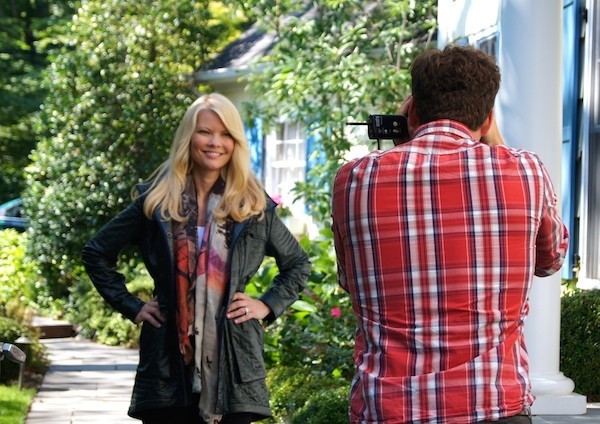 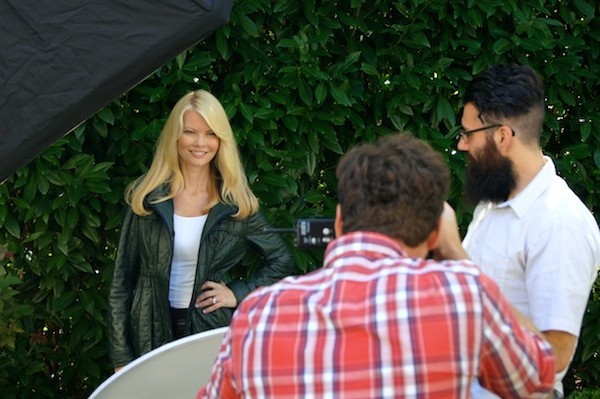 Furman had McInerney pose for several outdoor shots using the Inside Edition weekend anchor’s gorgeous home and grounds as a backdrop. 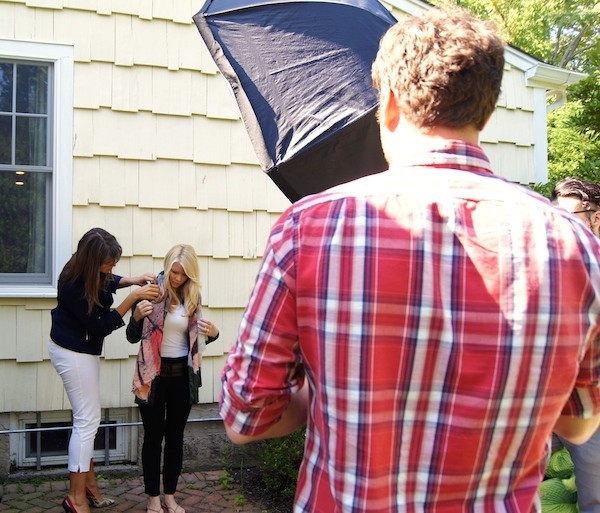 On or off? Long Island Pulse Publisher & Editor Nada Marjanovich drapes a scarf around McInerney. Find out if McInerney is wearing the scarf in the October issue. 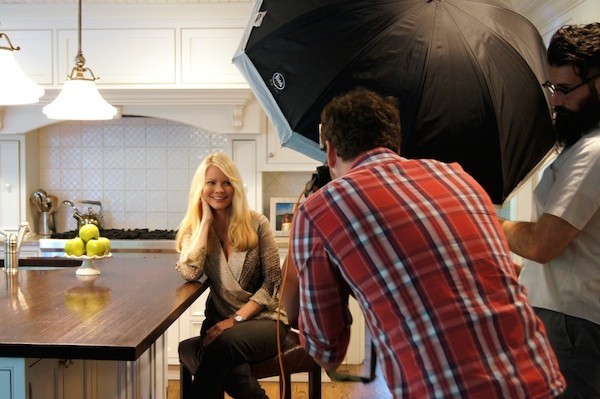 Furman also took some inside photos of McInerney in her kitchen, where she had cookies and chocolate for the photo shoot crew. 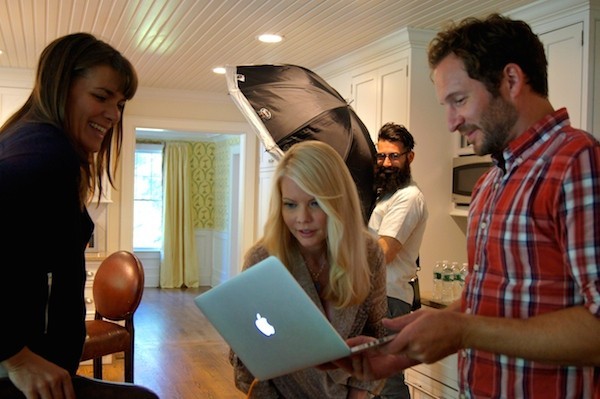 Marjanovich, McInerney and Furman review some of the shots while Krommydas looks on. 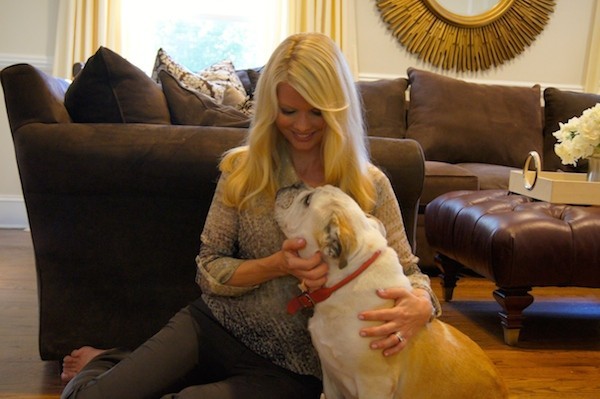 McInerney and her family have two dogs. The adorable 12-year-old bulldog wanted to get in on the photo action.

Find the October issue around Long Island starting next Monday, Sept. 29, or check it out online.