I readily admit that I ring in the new fall television season with the same unbridled glee that Navin Johnson greets the release of the new phone books. Sure, the increasing number of summer series may have taken the bloom off the rose somewhat, but I’m still delighted to welcome the 69th Fall Television Programming Season to the airwaves. This is an extraordinarily busy week of premieres. Here are my favorites from the early part of the week. 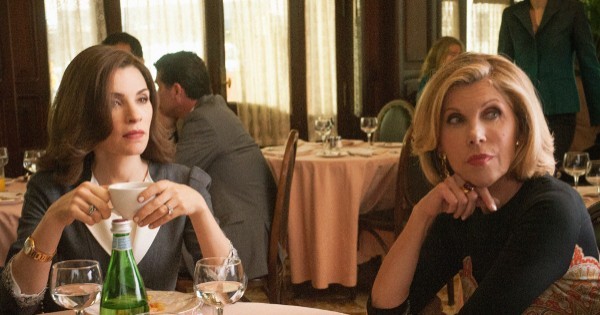 Guilty pleasure “The Good Wife” returns strong with a season premiere that highlights one of the series’ best qualities. Things are always in motion on this show, most of the time in every unexpected ways. Everyone is still reeling from Carey’s (Matt Czuchry) indiscretions having come to light while he and Alicia (Julianna Margulies) are working out a defection plan with Diane (Christine Baranski). All of that gets thrown up in the air as Carey finds himself arrested and thrown in jail while Eli (Alan Cumming) attempts to manipulate events so that Alicia will run for State’s Attorney. The writing on this show is like a delicately performed ballet that is always a marvel to watch. Even going in to the sixth season that has not diminished. 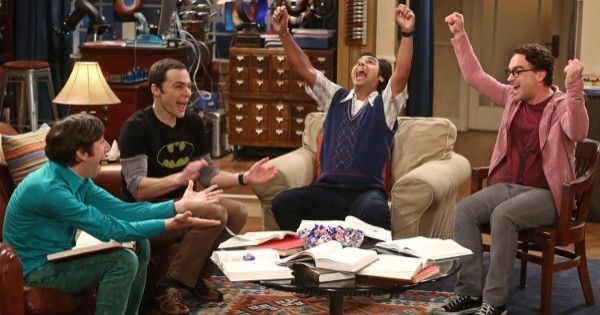 Perennial favorite “The Big Bang Theory” returns for its eighth season with a double-header of awesome. We find out just how far Sheldon (Jim Parsons) got on his train excursion as well as seeing a new hairstyle and career for Penny (Kaley Cuoco-Sweeting). Howard (Simon Halberg) tries to breakup Stewart (Kevin Sussman) and his new BFF, Howard’s Mom (voiced by Carol Ann Susi) while also taking a class from Sheldon. Speaking of BFFs, Amy (Mayim Bialik) tries to work a point of contention between Bernadette (Melissa Rauch) and Penny into higher self-esteem for herself. All of these hi-jinks are sprinkled liberally with the usual gleefully geeky references and science gags. I have really missed this show and am glad it is back. 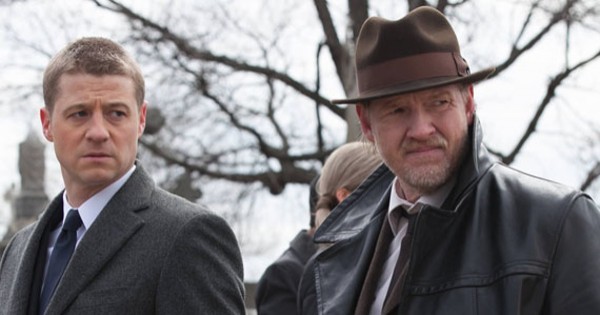 Speaking of geeky references, newcomer “Gotham” is rife with those of the comic book variety. Focusing on the infamous city in the years before the Caped Crusader made his mark, this show follows the rise of rookie Detective Jim Gordon (Ben McKenzie) through the ranks of the corrupt Gotham City Police Department. Partnered with the morally questionable Harvey Bullock (Donal Logue), Gordon begins his career by investigating the murder of Thomas and Martha Wayne while consoling their son, Bruce (David Mazouz). There is a reference to the Batman comics about every three minutes in the pilot, most often in the guise of a familiar character. There are also some pacing problems and weak acting, but on the whole this is a decent start.

Another new show that holds promise is “Scorpion.” Eccentric genius Walter O’Brien (Elyes Gabel) has gathered a team of brilliant misfits with whom he has a failing consulting business. When the team, consisting of Toby Curtis (Eddie Kaye Thomas), an expert behaviorist, Happy Quinn (Jadyn Wong), a mechanical prodigy and Sylvester Dodd (Ari Stidhaim), a statistics guru, are co-opted by Homeland Security agent Cabe Gallo (Robert Patrick), they use their talents to try to avert an unsolvable catastrophe.

“Scorpion” is Executive Produced by Alex Kurtzman, Roberto Orci and Justin Lin and is pretty much dialed up to 11 the entire time with brief moments of character development sprinkled throughout. There is some real potential here and a whole lot of heart so I’m interested to see where it goes.

This new TV season is just getting started, so be sure to check back Thursday for another round-up of old favorites and new surprise hits premiering this week.