It is not every day that you hear of a Long Island native tuned big-time writer-director. Jason Michael Brescia grew up in Valley Stream and Malverne, attending Kellenberg Catholic High School in Uniondale.

In 2006, Brescia attended the Dodge College of Film and Media Arts at Chapman University in Orange, California. And that rest as they say is history. 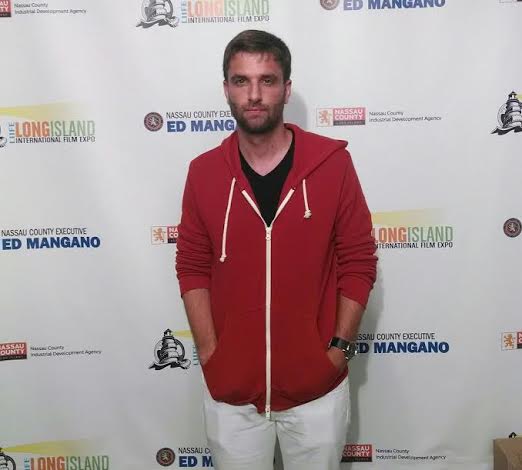 In 2008 he received an award for “Best Undergraduate Director.” At the young age of 23, Brescia began working on his first feature film, “The Newest Pledge.” Now at age 28 he has written and directed his second film “Bridge and Tunnel.” Set in Nassau County and staring Ryan Metcalf and Mary Kate Wiles, the film is about a group of twenty-something’s that struggle to cope with break-ups, student debt, and the transition to adulthood while living with their parents in the suburbs of New York.

“The goal of ‘Bridge and Tunnel’ is to capture my generation as we are, without the hindsight of history guiding my hand,” Brescia said. “This is a story that pertains to all of America; I wanted to make a cinematic time capsule to reflect how it was for us at this point in time, and hopefully audiences will appreciate that.” 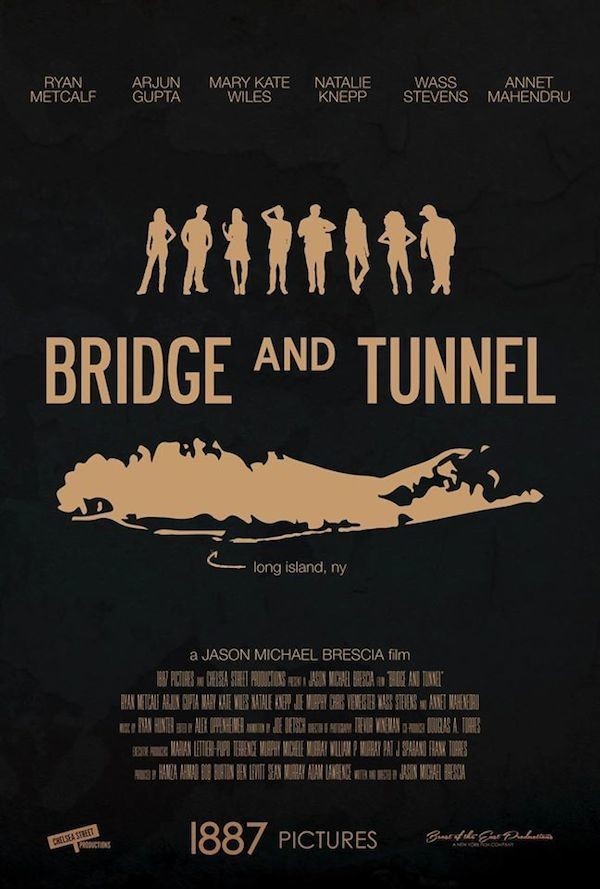 Being a native Long Islander, Brescia thought it would be great for most of the films scenes to take place in and around the area. Some of the filming locations include Stingers Irish Pub in Rockville Centre, The Long Beach Boardwalk, Luanne’s Boutique in Merrick and Monsoon Asian Kitchen and Lounge in Babylon Village. In total, there were more than 20 filming locations in the Long Island area for “Bridge and Tunnel.”

“I grew up as, and remain to this day, a history buff,” Brescia said. “I remember the concept of ‘primary sources’ being taught to us, and I felt as an artist that I was given a really unique opportunity to create a primary source for future generations to look back on. “

The film wrapped production in August of 2013 and started appearing in film festivals all over the country in May 2014, including the Long Island International Film Expo.

“I think that audience today will enjoy ‘Bridge and Tunnel,’ but ultimately I hope that the project serves as a tool for future generations to use to get an idea of what life was like at the beginning of the twenty-first century for the “millennial” generation” Brescia said.

Keep an eye on Brescia as he continues to raise in the film industry.