The Fall TV premiere train keeps rolling along this week with even more dynamic returns and debuts. A few more favorites of mine have returned plus there is a bonus second outing for a new show that I am fond of. Let’s get right to it. 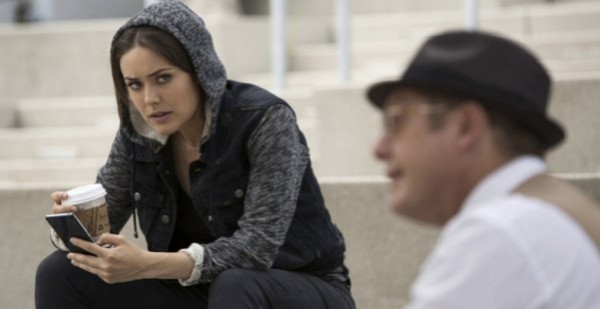 How James Spader didn’t even garner an Emmy nomination for his turn as Raymond “Red” Reddington on “The Blacklist” is beyond me. He is phenomenally good in this role, never more so than in the first few minutes of the season premiere. Even as the cliffhangers from May were resolved, the show twisted and turned the story yet again to send us off on the trajectory for the first batch of episodes. While it was good to see what is left of the Blacklist Task Force reunited by episode’s end, it was bittersweet knowing that they are a damaged team, both emotionally and, at least in one case, physically. I can’t wait to see what happens next! 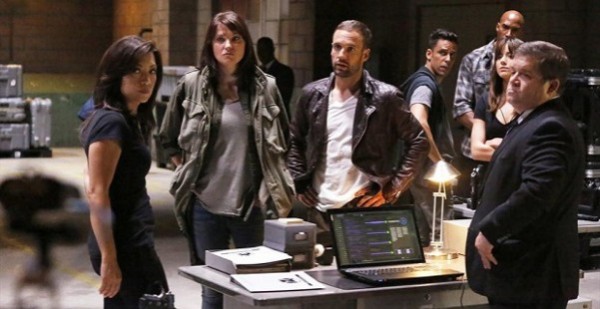 Speaking of cliffhangers, “Marvel’s Agents of S.H.I.E.L.D.” certainly had a few major ones left at the end of its first season. Now that Coulson (Clark Gregg) has been made Director and tasked with rebuilding the once mighty organization, he’s been recruiting as evidenced by the new faces around the hidden HQ. There is no rest for the weary, however, as the team is quickly embroiled in a race against a super-human for some of their own tech. They are also being hunted along with the group that brought them down, Hydra, by General Glen Talbot (Adrian Pasdar). Amidst the twists and revelations it becomes evident that everything won’t be tied up neatly right away. Looks like we’re in for a wild ride on the road to rebuilding S.H.I.E.L.D. 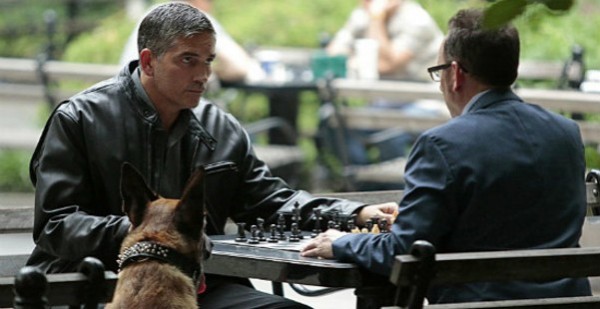 If there was ever drama show that served as a shining example of everything to do right, it would be “Person of Interest.” In order to escape the new computerized overlord bent on murdering them, our band of do-gooders has taken to hiding in plain sight. Reese (Jim Caviezel) is narcotics Detective Riley, Shaw (Sarah Shahi) is a cosmetics counter salesperson at Bloomindales, Finch (Michael Emerson) is now Professor Whistler and Root (Amy Acker) is, well, still being Root, tiptoeing through the scenes in between the danger. It’s interesting to note that originally our intrepid team was what the unseen machine relied upon in order to save everyday folks, but now the fantastic four rely on the machine to keep them safe from its malevolent “brother”, Samaritan. 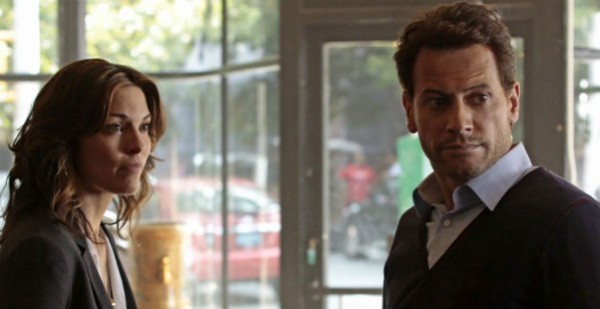 Lastly for this week is the second episode of what is quickly becoming a new favorite of mine, “Forever.” ABC double-downed on this show this week by airing the pilot on one day and a second episode the next night. The second outing picks up a few weeks after the premiere as it is noted that Dr. Morgan (Ioan Gruffudd) has assisted Detective Martinez (Alana de la Garza) in successfully closing several cases. We get some more info on Morgan’s background with Abe (Judd Hirsch) and Abigail (MacKenzie Mauzy) along with a doozy of a bombshell regarding the mysterious other immortal who has been stalking Morgan. All that plus what happens when Morgan dies from the witnesses side and more makes for an even more intriguing show.

That’s it for now, but next week I will catch you up on a few more premieres as well as checking in on some of the shows discussed this week. Fall 2014 has started off strong and promises to give us some great episodes through the end of the year.