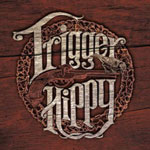 Trigger Hippy was founded by Black Crowes drummer Steve Gorman and features vocals from Joan Osborne and singer-songwriter Jackie Greene. Their self-titled debut is an r&b and soul-tinged rock outing and the track “Rise Up Singing” is heavy on the soul with deep-down harmonies and a bluesy-theme of just getting by with your baby by your side. 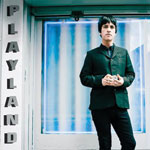 A founding member of seminal British post-punkers The Smiths, and sometimes member of current Brit alt rockers Modest Mouse and The Cribs, Johnny Marr is a guitar legend across the pond. He brings his distinct jangly sound to solo album Playland and the single “Easy Money,” a riff-driven dance-rock ditty. 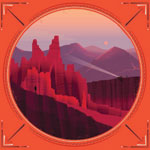