Television series live and die by their ratings, but there are very few people who not only understand how ratings work, but also how they are generated. Generally, it works by estimation. That is, a relatively small number of television viewing households agree to have their television viewing habits recorded. Each of those households represent a percentage of the viewing public and from there the number of people viewing a show is calculated the day after to see how many people likely watched a given show. These numbers are further broken down into viewership by age groups. That last part is key as it determines advertising revenue that shows can bring to their respective networks. It’s actually way more intricate than that, but you get the general idea. 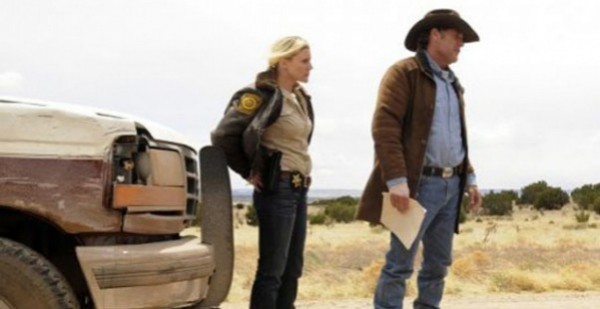 Occasionally, this archaic tea-leaf reading method can create oddities. As an example, the high rated series “Longmire” was abruptly cancelled at the end of its latest season. The reason was that although a lot of people were watching it, the vast majority of those people were not in a particularly coveted age group which is ages 18-49. This is considered the prime age group that advertisers think they can convince the most to buy their products. “Longmire”’s main age group was above that, therefore advertisers were not interested in the show, hence its surprise cancellation. Right now, there are committees of people pouring over extrapolated viewing and age group figures to already start speculating on whether or not to cancel your favorite show. 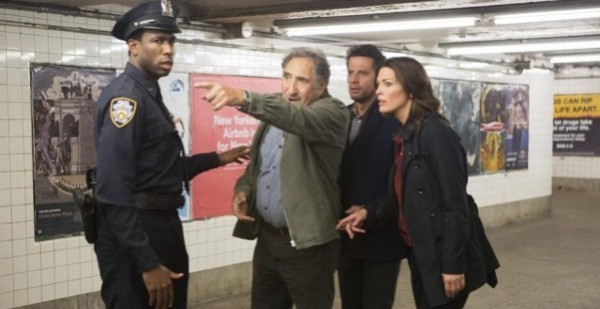 Of course, technology has complicated things. In this day and age of DVRs, Video on Demand and streaming services most folks no longer have to watch a show the day and time that it airs. The Networks are quickly wising up to this new model as they are now looking at viewing figures over the following days after broadcast. This tends to provide even more detailed numbers as it is easier to quantify streaming and VOD number more precisely than extrapolation from a representative few viewers. This can increasingly mean the difference between a show getting a full season or getting cancelled within three episodes. This will also affect a number of shows in the next few weeks. 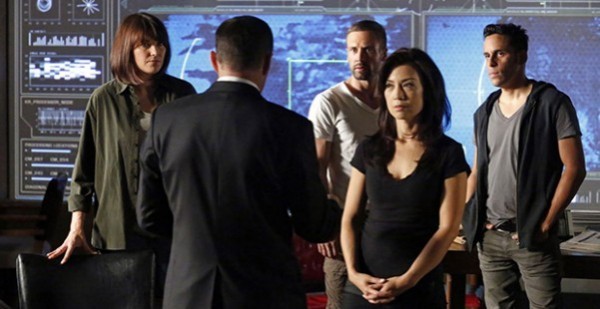 All of that is to say that you should expect the Networks to wait a little longer before yanking a series this fall. Everything is basically going into its second week and there doesn’t appear to be any real clunkers just yet. There are several shows I will be keeping an eye. “Forever” is one of those. It debuted as ABCs top fall debut in its time slot in four years. A new episode was aired the next night and while the total viewing numbers dropped it actually increased the number viewers in the 18-49 age group. Its third outing dropped in both, but still remains high. The next couple of weeks will probably determine its fate. If the numbers have plateaued then it should be fine for the rest of the season and a great candidate for renewal. A continuing drop in viewers and age group will probably mean it is fated for the chopping block. 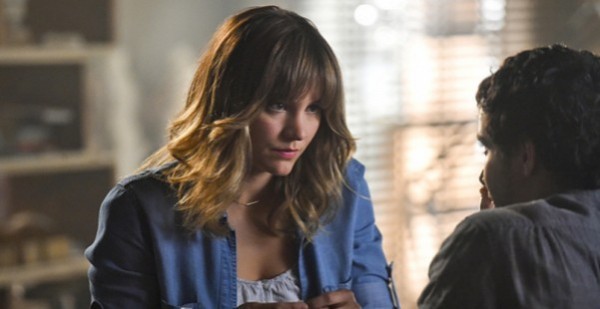 On the other hand “Scorpion” premiered with strong numbers and basically retained its audience in its second week. Unless it suddenly experiences a drastic audience loss, CBS should be very pleased with it sticking around. The ratings for “Madam Secretary” fell in its second week, but it still scored higher than “The Good Wife,” which airs right after it on the same network. “Marvel’s Agents of S.H.I.E.L.D.” came back with significantly lower numbers than its first season premiere, but up from the end of last season, so that would be considered good. 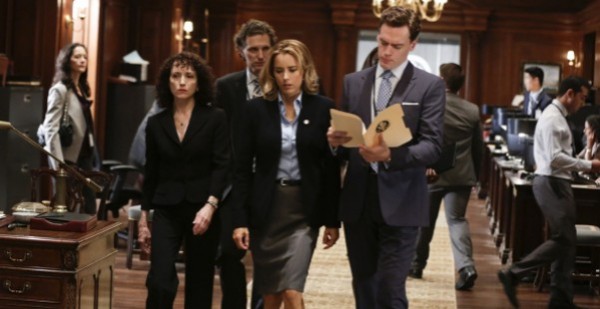 Again, the next two or three weeks will give us a good idea of what shows we should worry about and the ones that are probably safe. Feel free to sound off below if there are any shows you would like to see me pay attention to.