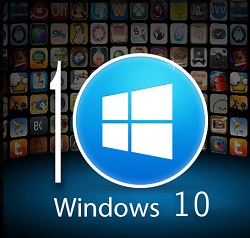 Zero to 10
Don’t look now here’s Windows 9! Oh Wait, I mean Windows 10! Wait, what happened to 9? After the luke-warm response from consumers for Windows 8, the development team at Microsoft has abandoned Windows 9 completely and jumped straight to Windows 10! Microsoft listened to its customers and altered their “touch screen” focused 8, for a more responsive and familiar PC based operating system with some great additions for both tablet and desktop users! See all the features here and look for the release in 2015. 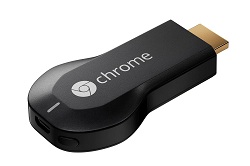 Life is but a Stream
Still watching videos on YouTube with three friends hovering over your shoulder? Streaming devices like Google’s Chromecast and Amazon’s Fire TV (just to name two) are getting a boost from consumers who find watching movies, videos or listening to music on a tablet or smartphone just too clunky and unproductive. At the unbelievably low price of just $35.00 (in the case of Chromecast), you can immediately launch the latest viral video or music playlist straight to your TV in full HD picture and sound! Usable apps for these devices are emerging every day! From Netflix to Pandora, Crackle to MLB.tv. If it’s on your phone…it can be on your TV! 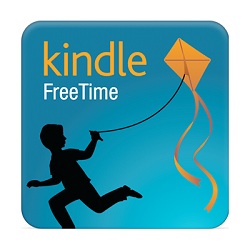 What’s a Book?
I remember the first reading device I ever saw was Amazon’s Kindle (black and white text, and pages that turned just like a book–wow!). Since then, the tablet, e-reader (or whatever you call it), has taken off exponentially! Now Amazon, in an effort to capture the entire market, explodes with multiple new devices. There’s HD, 3G, Wi-Fi versions. Models with cameras, some made exclusively for the kids, whatever your pleasure-Kindle certainly has a device for you. Click here for a look at one that’s right for you.

The Price is Right After All
Love Netflix? Love Adam Sandler? Well then you’re in luck. Netflix and Adam Sandler have inked a deal that will grant Netflix exclusive rights to four upcoming Adam Sandler movies! According to a press release issued by Netflix, Adam Sandler will produce and star in the films that Netflix will release in the nearly 50 countries where they operate. In the release Adam Sandler is quoted as saying, “When these fine people came to me with an offer to make four movies for them, I immediately said yes for one reason and one reason only, Netflix rhymes with wet chicks. Let the streaming begin!”