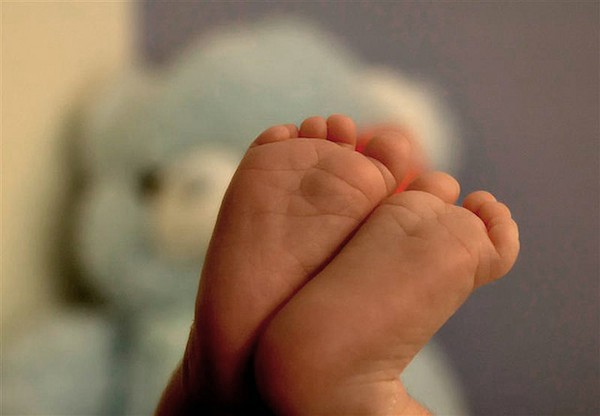 Having a baby is expensive. Really expensive for families in the United States who, according to the International Federation of Health Plans pay the highest birthing costs in the world. And it’s especially expensive for New Yorkers that live in a state that ranks amongst the worst to have a baby.

A new study from WalletHub ranked New York seventh among the worst states to have a baby. The study looked at 22 metrics including delivery costs, access to pediatric services and the number of child care centers per capita to determine the rankings.