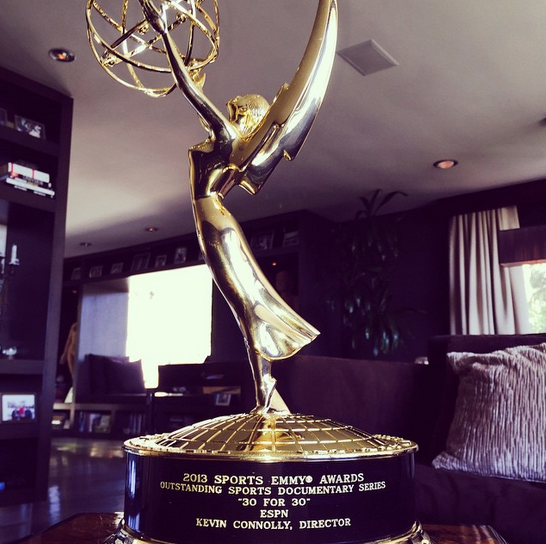 If you haven’t seen the Islanders documentary “Big Shot,” an ESPN 30-for-30 film, you should.

The film breaks down the misguided and criminally stirred ownership stint by John Spano. It’ll make you laugh at just how bizarre the time period was in franchise history. It’s eye-opening, interesting and engaging for hockey fans.

VIDEO: Watch the documentary and highlights