Pity the poor, talented spider – the Rodney Dangerfield of insects, dashing around on eight great legs, weaving magnificent webs to trap and eat their food, yet garnering no respect. Now, this year, Mazda recalled 42,000 Mazda6 cars in the U.S.A because clever, hungry spiders can weave a web in their vent hoses and cause the fuel tanks to crack. The recall concerns cars made from 2010 through 2012 that are also equipped with 2.5-liter engines. The culprit? The dreaded, notorious yellow sac spider, who loves the smell of hydrocarbons as much as humans love the smell of coffee or bacon cooking, and who construct their best, strongest webs as they please, causing pressure to build in the fuel tank. That increases the risk of fuel leaks and fire, though no deaths or injuries have been reported. It’s also not the first time Mazda has recalled cars for the same issue. In 2011, they ordered similar recalls and built covers over the vent line. Spiders smiled and scoffed and got past them, though, and all the other spiders got an email from YellowSacSpider@nullgmail.com reading “Toyota Covers Stink – Keep Spinning, Dudes.”

Arachnids aren’t the only pests plaguing car owners, either. As the weather cools, animals and insects alike are attracted to various components of a car that stay warm for long periods of time, like the engine, certain hoses, and undercarriage. The list of animals you might share with your car includes cats, snakes, birds, crabs, raccoons, geckos, bed bugs, mud chiggers – and spiders. And you don’t always know they’re there, either, as many a motorist who suddenly discovers a bee in the car knows. 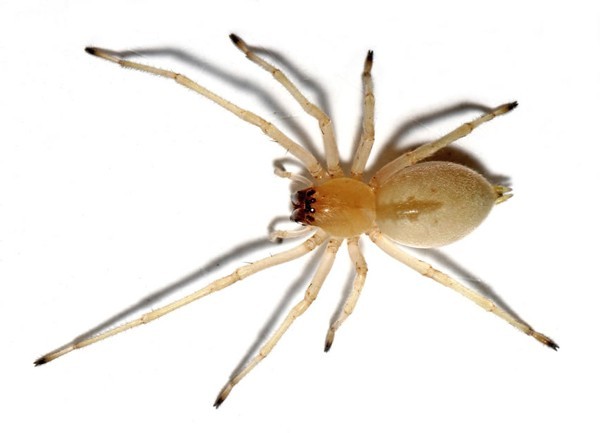 Back to the spiders, though – there are several ways to minimize the chances a spider will move into your ride.

*Try not to park under trees. Spiders like high places, and the warmth of your newly-parked car might lead them to think there’s a mother lode of insects under your hood. Down they come and spin a web.

*Close your windows. This may sound like a no-brainer, but there are certain times when spiders disperse via “ballooning” on little web strands that catch the wind and carry the insects for up to many miles, including but not limited to into your car window.

*Try to minimize lights that burn all night near your car. You may find it a toss-up to keep the lights on and potential car thieves at bay, or turn them off and hope the spiders seek other accommodations.

If you do catch a spider in your ride and you’re the kindly sort, use a glass or cup and a piece of cardboard to scoop up Charlotte and dump her in the grass. Finally, there isn’t any such thing as spider repellant for your car. It’s enough to wrap your mind around the fact that they may be riding with you without your knowledge.