The dreary gray weather couldn’t damper the high spirits in Huntington as music lovers came out to welcome the fifth class of inductees into the Long Island Music Hall of Fame.

“I’m just overwhelmed. I cried three times today already,” Debbie Gibson, said as she made her way down the red carpet at The Paramount on Thursday evening. 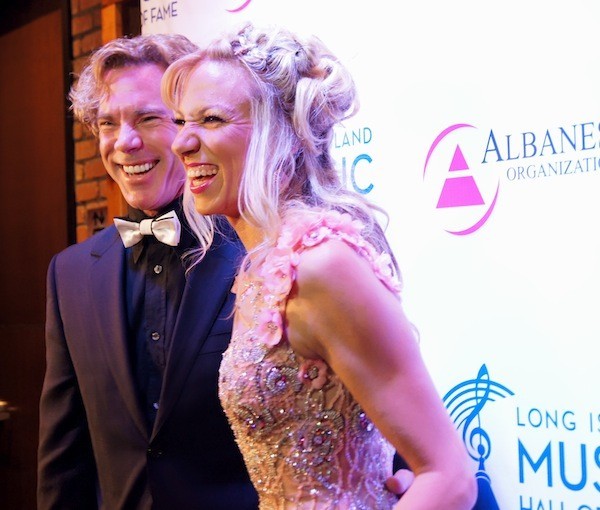 The evening was one big party filled with musical performances that included a musical tribute to Gerry Goffin and performances by rising stars in the industry, highlighting the importance of music.

“Music education is not a luxury it’s a necessity, “Jen Chapin said. 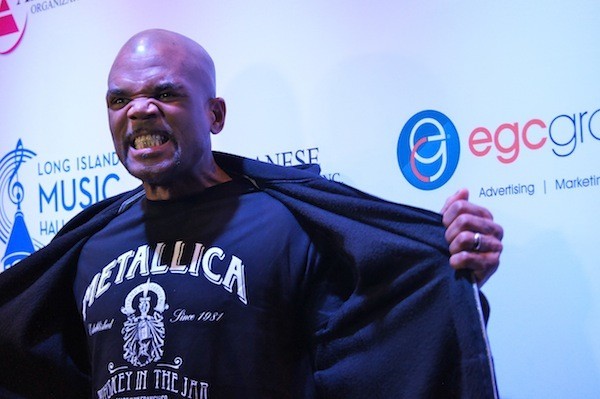 Chapin did Cats in the Cradle with Run-D.M.C. member Darryl, “D.M.C.” Matthews McDaniels who was the 2014 Harry Chapin Award recipient. Other performances included one by Avery Wilson, who competed on The Voice Season 3 and a much-anticipated performance by the Billy Joel Band.

“I haven’t performed with them in 25 years,” Richie Cannata said. 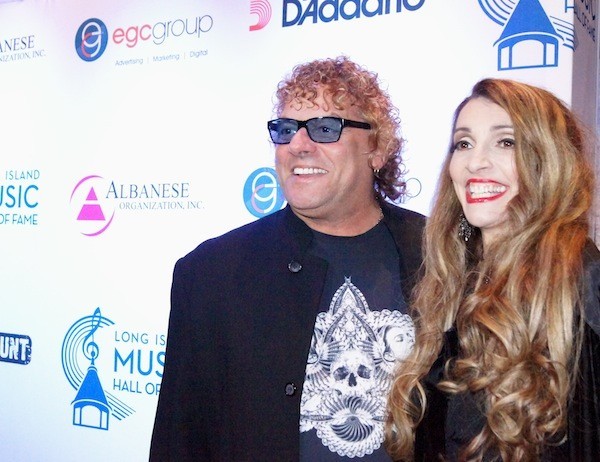 They were inductees into the Long Island Hall of Fame with Doug Stegmeyer (posthumous), as the Billy Joel Band.

After years of searching the Long Island Music Hall of Fame has found a home.